Sol Paragliders have released their new two-line EN-C paraglider, the LT 2. It replaces the LT 1, which came out in 2019 and which was also a two-liner aimed at Sports class pilots.

The rules at the time meant that gliders that required folding lines to induce collapses could only be certified in CCC class, so the LT 1 had CCC certification. 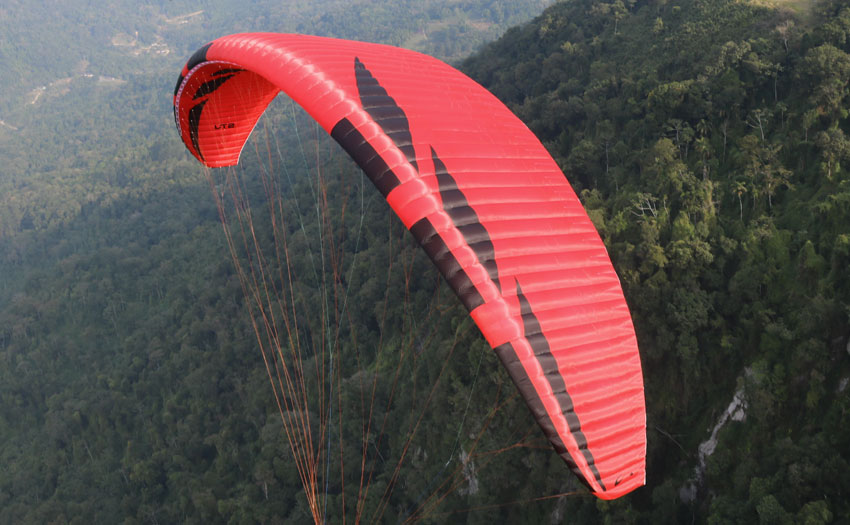 The LT 2 has the same cell count (66) and aspect ratio (6.25) as its predecessor. Sol say it is no more demanding than any other C-class wing to fly, and is suitable for experienced pilots moving up from B-class.