The week-long competition in Switzerland saw four tasks slotted in between some showery weather and foehn conditions throughout the week – 76.4km, 62.2km, 109.5km and 55km. 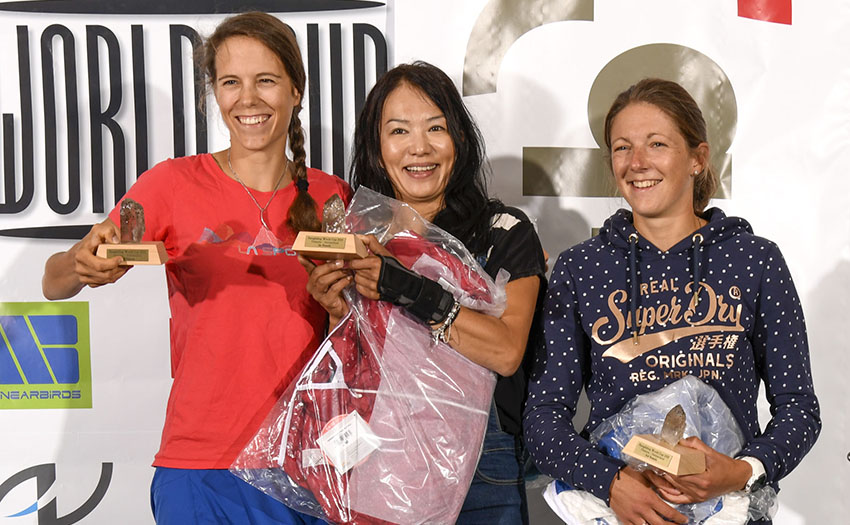 The field was dominated by French and Swiss pilots, with many regular PWC pilots still unable to make the journey because of travel restrictions in place due to the coronavirus pandemic. However, more than the flying, it was about the community, and the sport. As PWC reporter Ruth Jessop said, “Above all, Disentis 2020 has been a fantastic get together of old friends, long standing rivals, new World Cup pilots and flying families.”

Those who could make the journey enjoyed some spectacular flying. Switzerland’s Michael Küffer said the final 55km task was, “Quite simply, one of the most beautiful flights I’ve ever had.”

Ruth added: “Well done and a big thank you to all those who have contributed to making Disentis 2020 such a tremendous success. Just a reminder that we are still really looking forward to being reunited with the rest of our flying family and remain committed to continuing to run Paragliding World Cup competitions wherever and whenever it is safe to do so.”

The competition was the first and likely only leg of the Paragliding World Cup to be held this year.

Catch up with full results, daily task reports and more at pwca.org