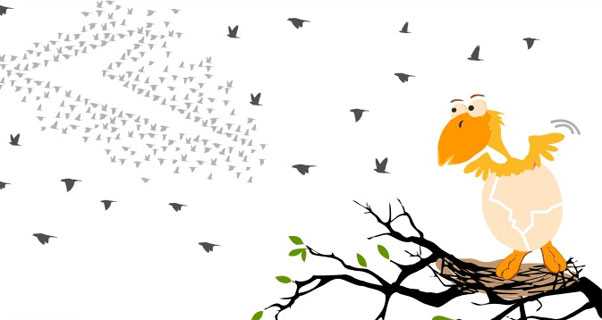 Swing, a manufacturer with only two wings flown in the Paragliding World Cup Superfinal, have said they do not accept the provisional result of the competition.

Following GIN’s statement earlier today, Monday, Swing is the second comp-wing manufacturer to have publicly declared what they think about the Ozone Enzo 2 controversy, calling it a “slap in the face for the reputation of the sport”.

Do you, as a manufacturer with wings in the competition, accept the result?

No. The EnZo2 version flown at the Superfinal was not certified before nor during the competition. This is against the rules of the PWCA and therefore the provisional results cannot be official.

Fair play and sportsmanship is what makes a competition interesting and worthwhile. Rules have to be respected and enforced consistently, otherwise competition is meaningless.

Do you accept the reasons that Ozone have given for the longer-than-expected trailing edge on the Enzo 2, ie it was a mistake?

No. We believe, that loopholes in the EN-D Standards have been identified and exploited in an unfair and unethical manner.

In your informed opinion, do you think the reason Ozone has given is fair and possible? Is it a situation you recognise could arise during testing and certification?

The reasons and explanations have been ambiguous and inconsistent. The differences are so significant that they must attract attention during testing and certification.

What would you like to see happen going forward? What does the controversy teach us?

EN D certification for comp wings only works if all manufacturers respect the spirit of fair play and act in an ethical manner and stick to gentlemen’s agreements made in the Paragliding Manufacturers’ Association.

Probably an own class with easy rules providing safe gliders for the majority of pilots participating is the way forward. Going away from Open Class seems to have provided much more safety.

Competitions must be fair and safe for the participants with clear and easy understandable rules.

Would you like to mention or congratulate your pilots at all?

Despite we have a great, safe and competitive wing unfortunately many pilots chose to buy an assumed better performing wing, launched latest on the market.

We would like to congratulate Yoann Chavanne who was flying great with his Core 3 in some tasks and would like to thank him for his loyalty.