Josh Sanderson (GB) won the Ozone Krushevo Open 2019 in Macedonia, which finished on 20 July. Mariann Gravråk (NO) was second overall, and first woman.

The Ozone Krushevo Open was set up last year as a “fun and friendly” competition, a learning and supportive environment, appealing to the same pilots as the Ozone Chabre Open, Gin Wide Open etc and being flown largely by pilots on EN-C and EN-B wings.

Although it ended up being a fairly intimate gathering of 23 pilots this year, second-placed woman Kanan Thakur wrote on Facebook that it had been “brilliantly organised”, and “a marvellous week of flying with challenging tasks and conditions that pushed us to venture in the flats. It was amazing to connection [sic] with so many new people and gaggle fly all the way to goal!”

Yusuke Ohta was the lucky winner of the brand new Ozone glider – first prize in the raffle. 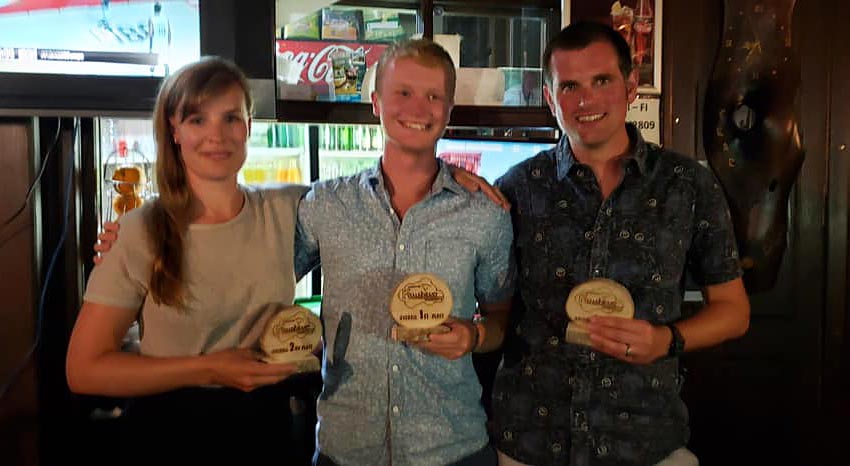 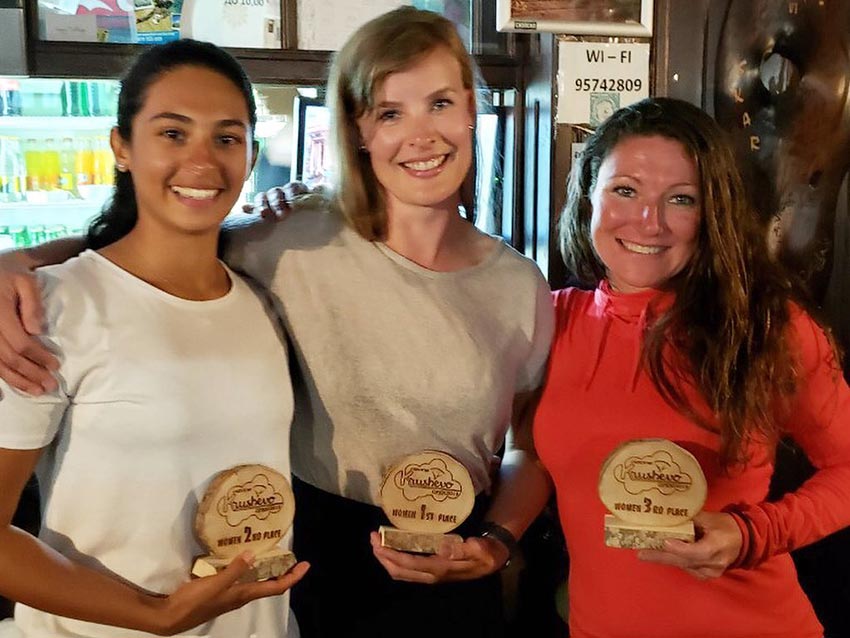 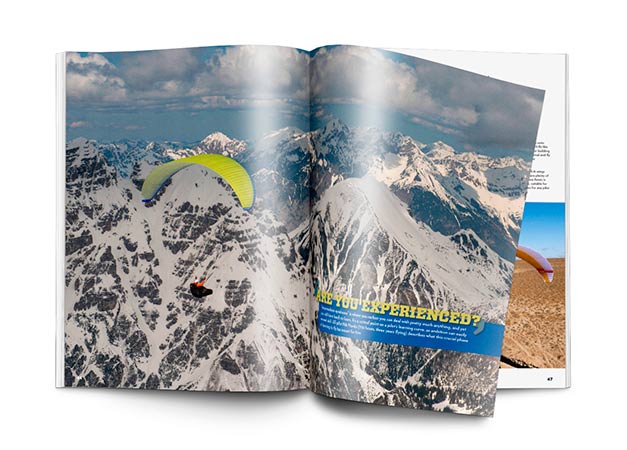