Triple Seven’s new EN-D King 2 is ready. It’s a three-liner, and certified in MS as of September 2020, with three more sizes to follow.

Triple Seven say they considered developing it as a two-liner, but decided a three-liner would be more accessible, something of a priority with the design. They say its performance is, “the highest performance of any serial production 3-liner ever made,” but it flies, “just like the original King; easy, effortless performance for ‘everybody’ and not just for the ninjas of the skies”.

It has a higher cell count (88, compared to 72 for the original King) and “the full pack of Triple Seven technologies” including the Incorporated BC system, back position intakes (BPI), Optimised Cross Vents and more, all explained on their website.

It also looks quite different visually, as Triple Seven believe in keeping the numbers of seams to a minimum for performance reason. “Every seam adds to the total air permeability of the canopy”, so there are no seams that serve only decorative purposes. As with their other recent wings, it’s a uniform colour (blue, green or red) with wingtip stripes. 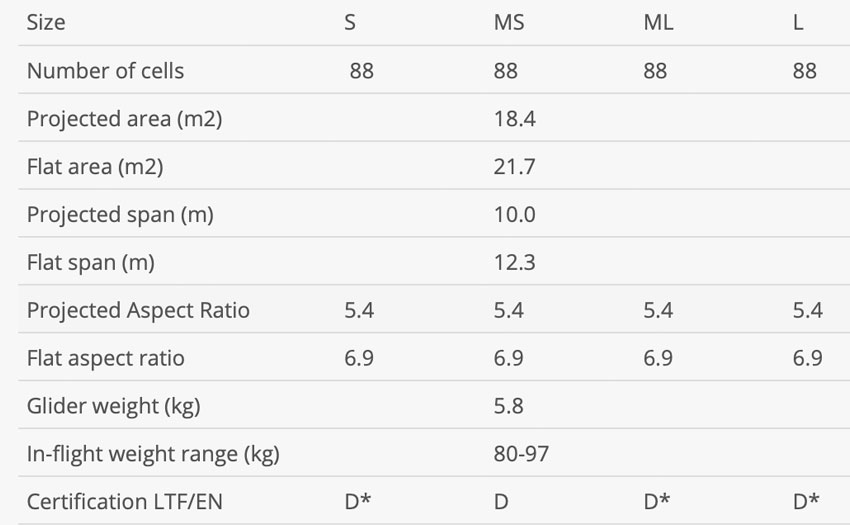