Phi have just released the Symphonia 2: they say their stripy high-A is now even more colourful, better performing and easier to fly.

The original Symphonia was the first wing ever launched from Hannes Papesh’s then-new company, in 2018. It was certified EN A but destined for the mainstream market rather than schools. “A-class is the new standard class!” Phi say.

The Symphonia 2 is the highest performing of four A-class wings in Phi’s current line-up. It still has its stripes, now in even more colours. 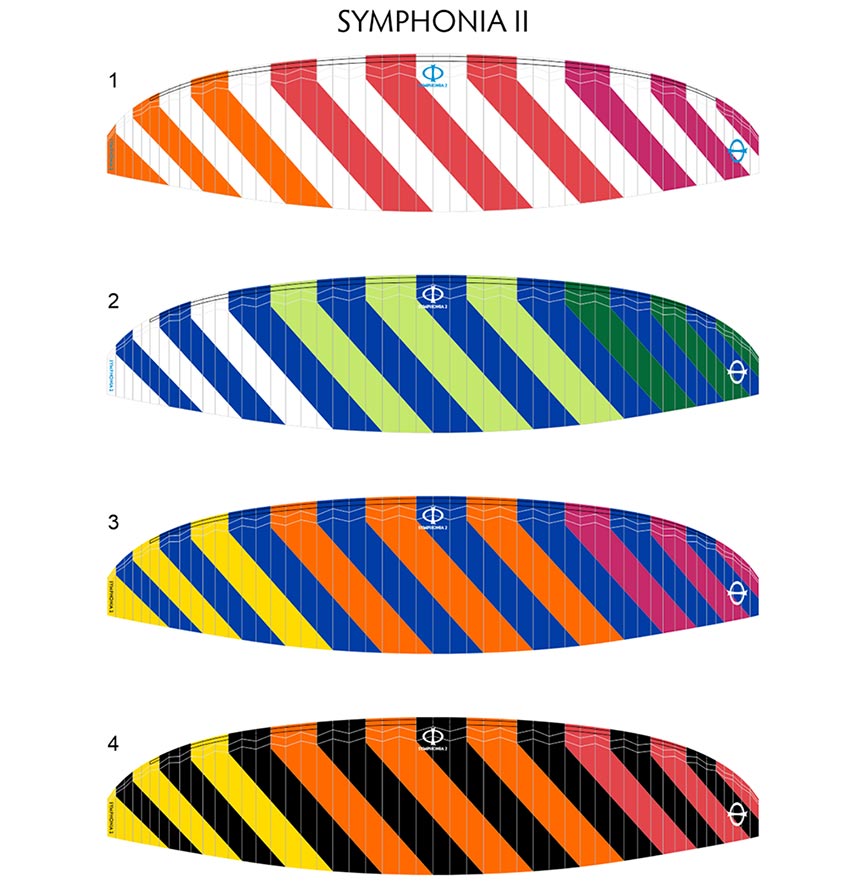 Phi say a more stable leading edge has made launch behaviour better, and the mini ribs and rods in the nose have increased performance. 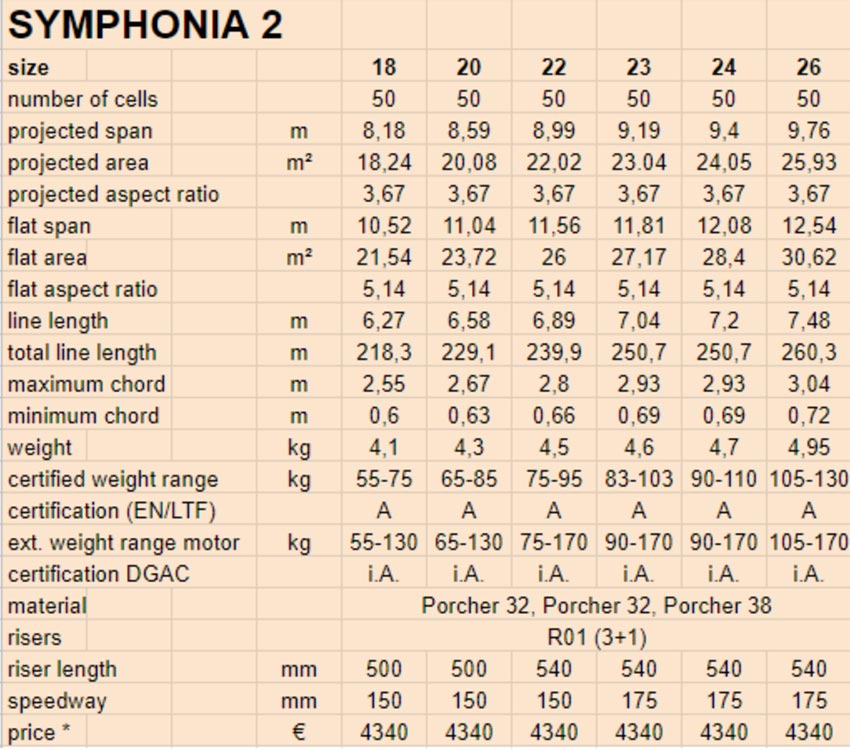