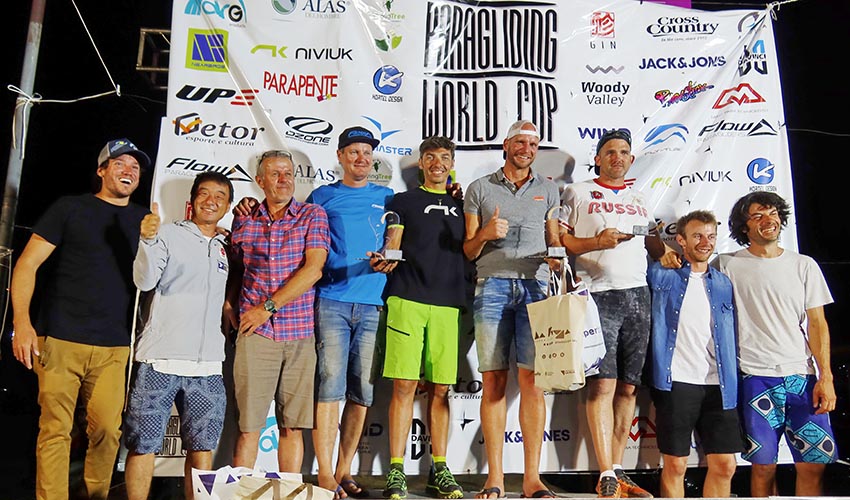 Top of the stack … the winners on the podium at La Rioja. Photo: Ruth Jessop / PWCA

“The last task was the strongest and most turbulent day of the competition so far.

“A 73km out-and-return task was set going to a turnpoint northeast of La Rioja. It was a task which quickly separated out the pilots, with mountain goats, the Bolivian Alem brothers, Diego and Miguel, opting for the ridge route. Others chose the foothills.

“As they all flew out onto the flats the wind from the northeast made it almost impossible to get the turn point. It was testimony to the flying skills of the pilots in this competition that anyone managed to tag the turnpoint. 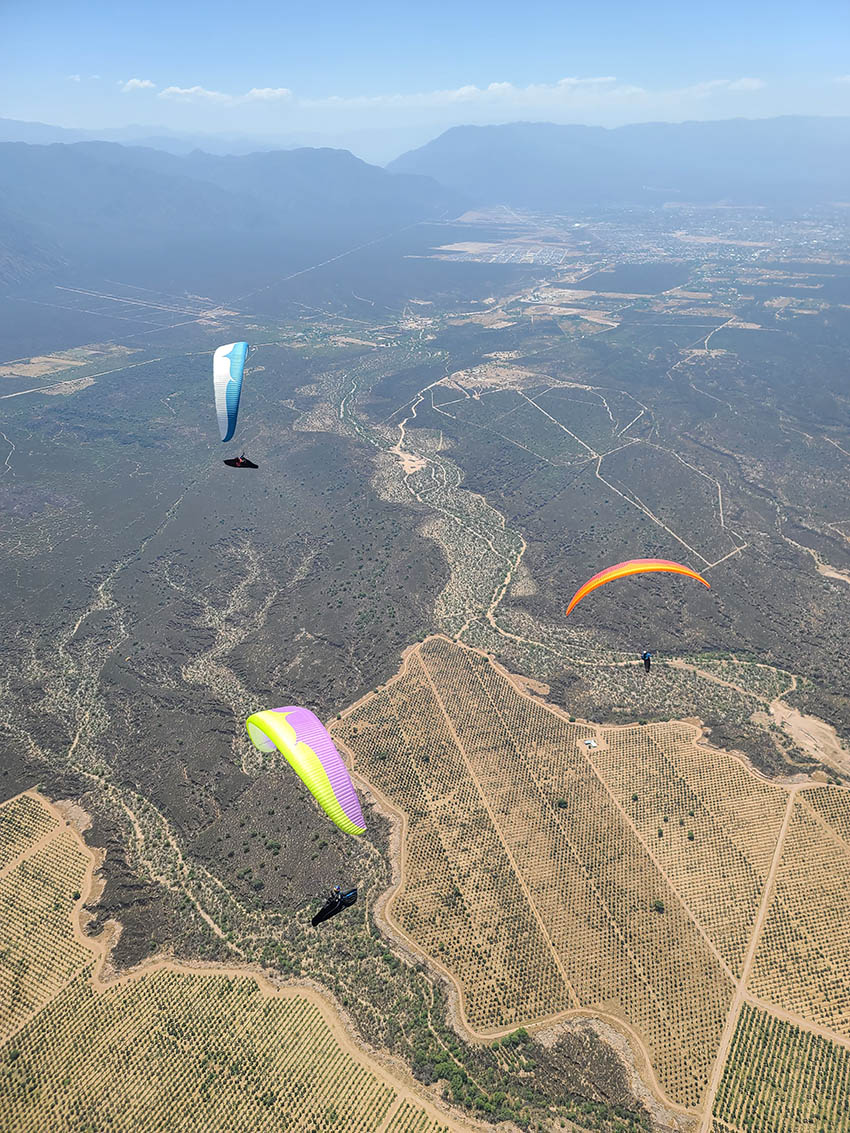 Thermalling into the blue at the PWC in La Rioja, Argentina, October 2021. Photo: PWCA

“The return journey to La Rioja with a back wind saw pilots reaching record heights and encountering 7m/s climbs. Some pilots reached speeds of over 100 km/h. “And that was without even using my speed bar!” Pepe Malecki, the oldest and fastest pilot in the competition told us.

“There were wide areas of both lift and sink. There was so much lift that pilots had to spiral down to stay out of the airspace. Most pilots didn’t need to thermal on the way back from the turnpoint, 47km and they still arrived with 2,000m to spare!

“The views across to La Cordillère des Andes were fantastic. The task was the high point of the competition for leading woman, Violeta Jimenez, a dream come true, flying with an enormous condor.

“After four gruelling tasks France’s François Cormier was crowned a very worthy winner of the competition. He flew consistently well, always up with the leaders. He was in the top ten in all four tasks and fastest round the course in task 4.

“Well done to our first woman, Violeta Jimenez (USA), flying in only her second ever World Cup. She was first woman in two tasks and 43rd overall.” 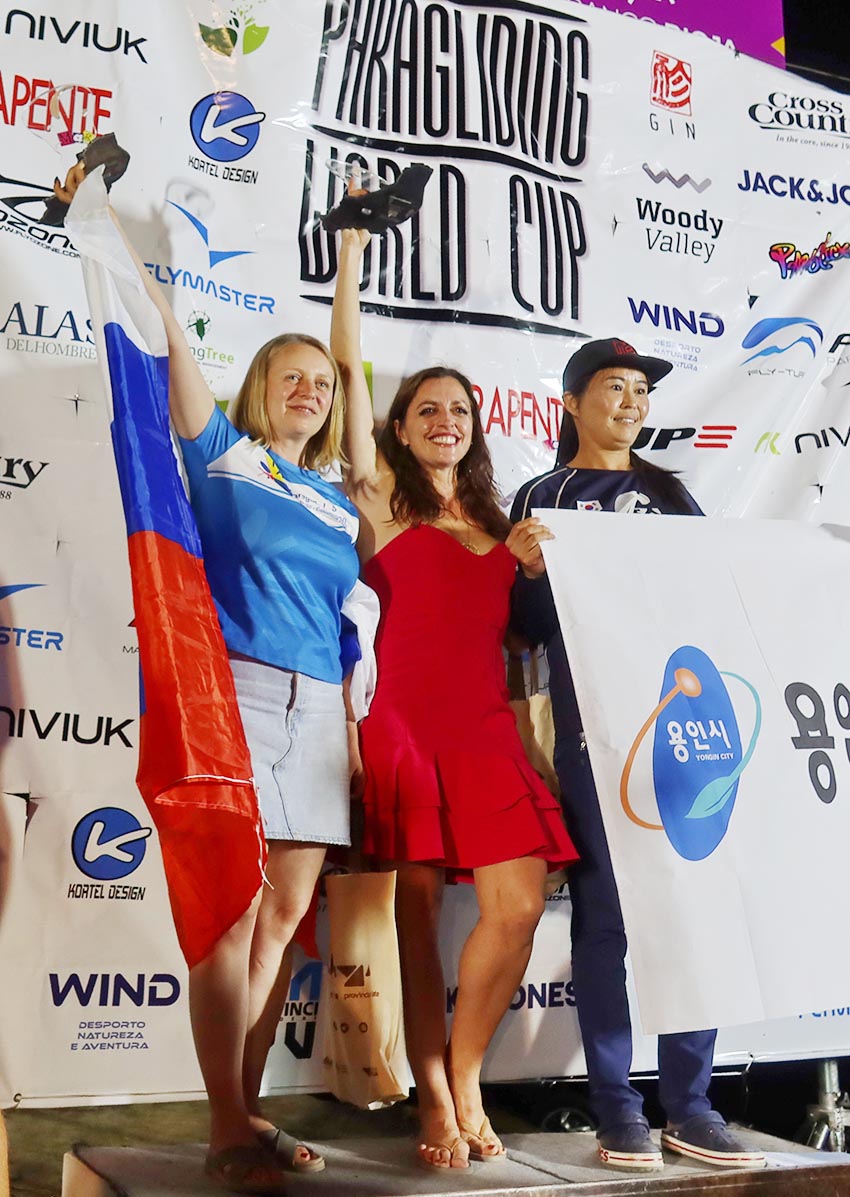 In a smaller-than-usual competition only 73 pilots took part, with 21 from host nation Argentina. There were five women in the competition.

Ruth added: “A very big thank you to Martin Romero and his team for organising such a great competition. More work than ever before went into making this competition happen. Martin’s determination to make it possible for us all to come to Argentina paid off. 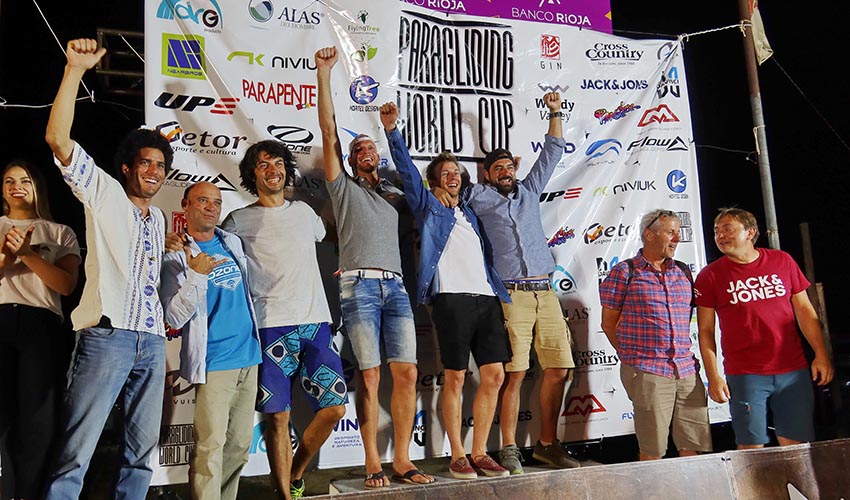 “A big thank you from us all for welcoming us to La Rioja, with the strongest thermals, tallest cacti and best empanadas in all of Argentina. Strong, dry conditions, a mix of mountain, foothills and flatland flying, with four fantastic tasks that will stay in the memories of all those who flew here forever.

“It’s also been a fantastic opportunity to welcome eleven new pilots to our World Cup family, many of whom were often to be found at the front of the gaggle.

“Above all, this competition proved: The World Cup is worldwide once more!”