Feel the joy with the latest issue of Cross Country magazine 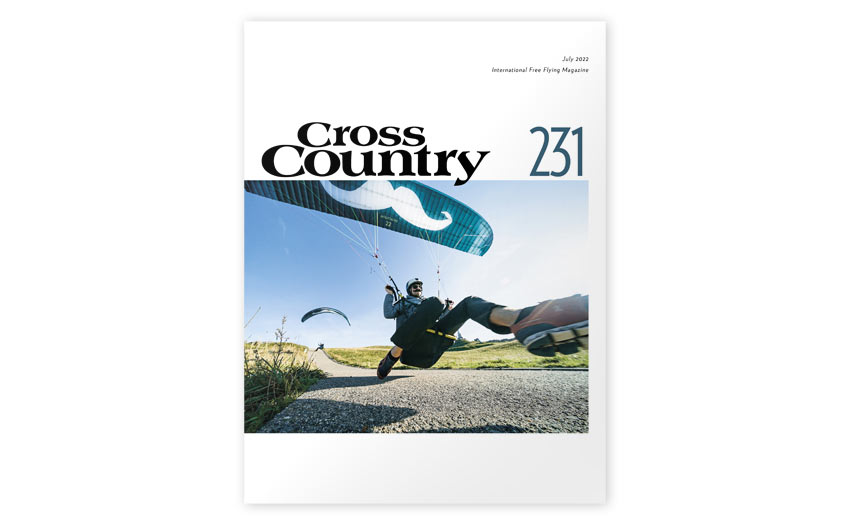 Is it a speedwing? Kite? Paraglider? It’s a Moustache! The new glider from Flare graces the cover of Cross Country 231 (July 2022), shot with precision and style by Austrian pro sports photographer Miriam Johanna Strobl. Inside we get to grips with this new wing. Also in this issue: 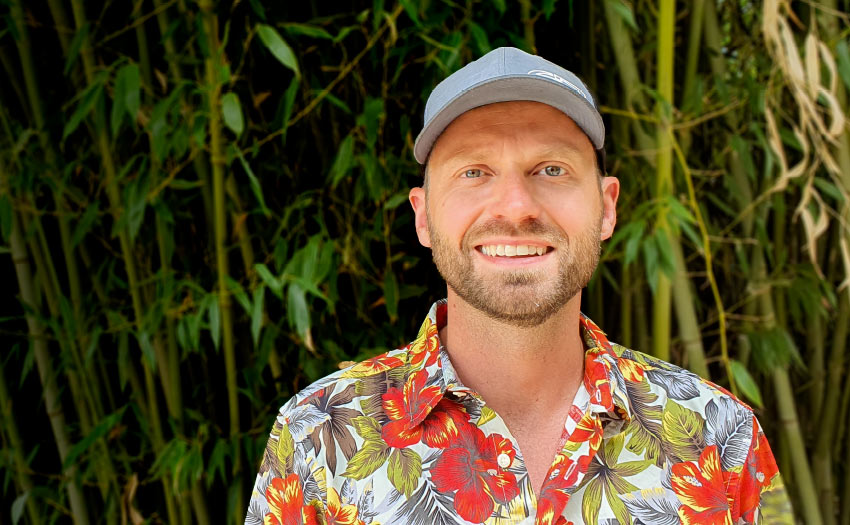 SIV guru Malin Lobb shares his experience of learning to fly and why he’s always felt at home on high performance wings “It’s a bit of an art, a feeling.” 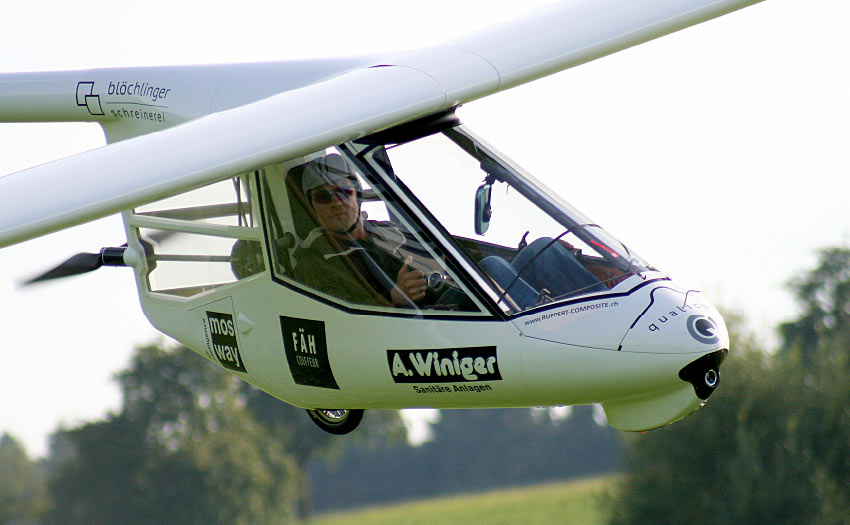 “The switch to e-power.” Louise Joselyn reports on the latest e-power development in the high-speed, high-aspect world of Class 2 racing. 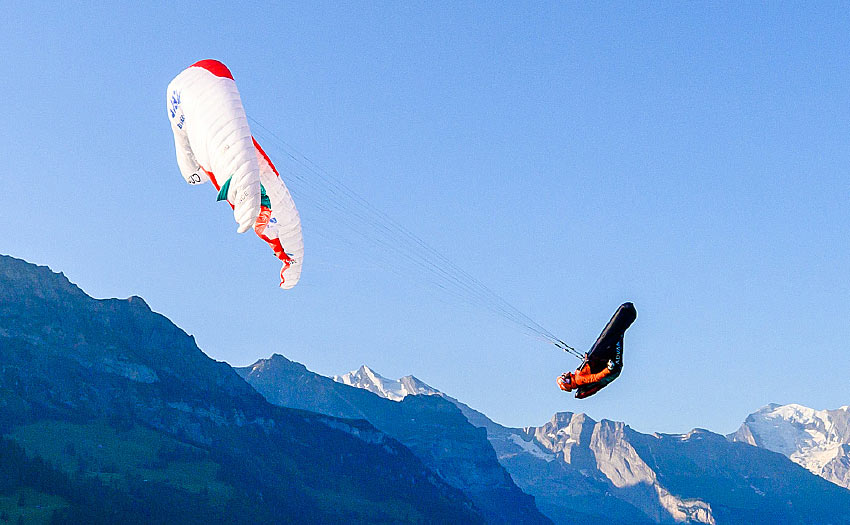 “When the angle of attack is too high, the airflow breaks away from the aerofoil…” Greg Hamerton explains how to find your stall point. 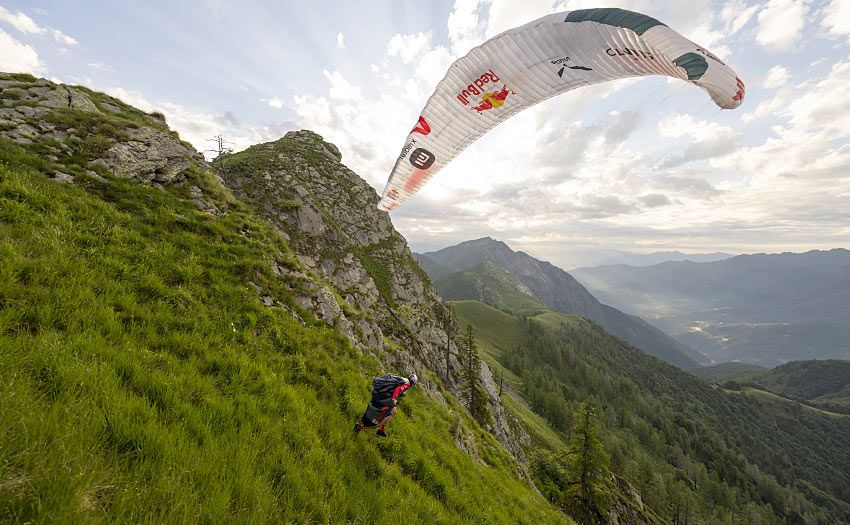 “Stop and look around – enjoy the ride!” Karlis Jaunpetrovics reveals what you need to know ahead of your first hike-and-fly competition. 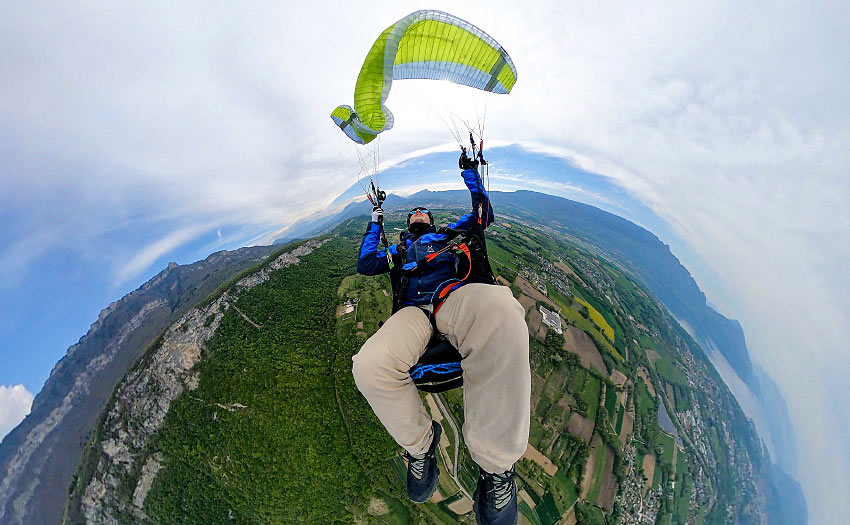 “SIV courses have been a huge part of my life,” writes Théo de Blic who explains why he thinks they will make you a safer pilot – but also the pitfalls to avoid along the way. 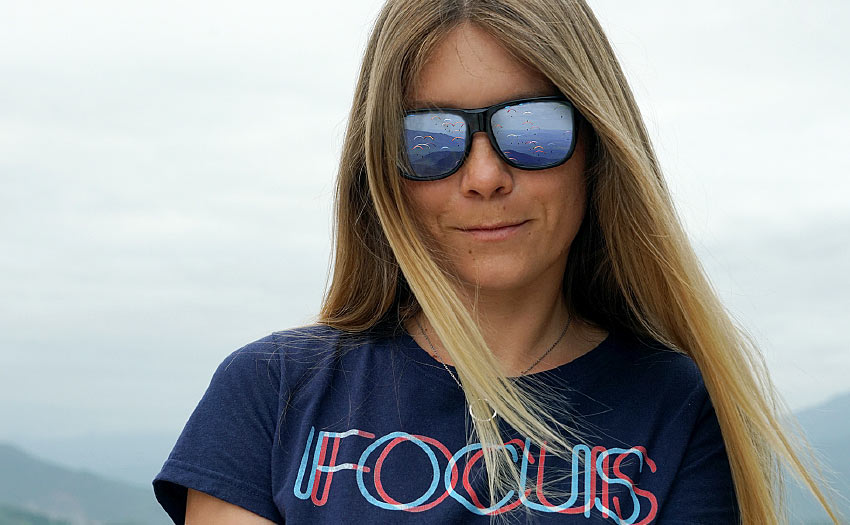 Anna Darchenkova was one of 15 pilots sucked into a massive storm in the Kuray Valley in July 2014. Two didn’t survive. Now, for the first time, she looks back and tells her story. 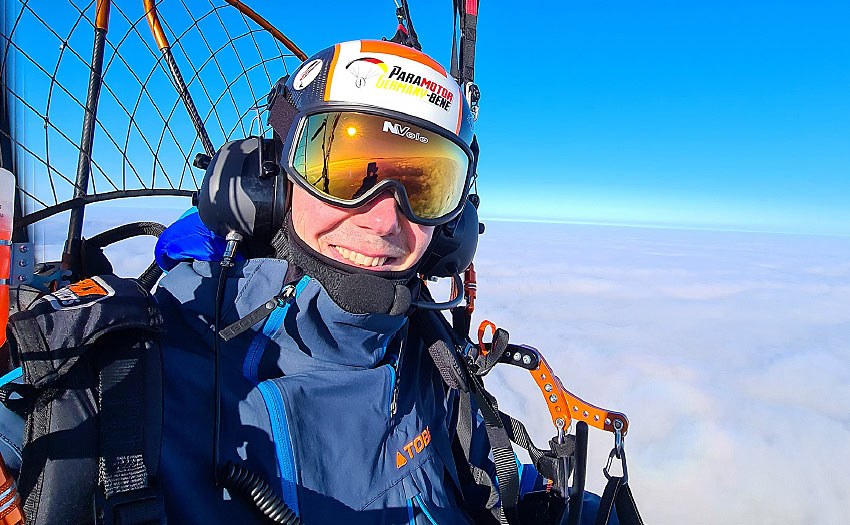 Got a smartphone? Then Bene Bös will help you use it to plan and then fly a perfect paramotor triangle – from 50km to a mammoth 400k. 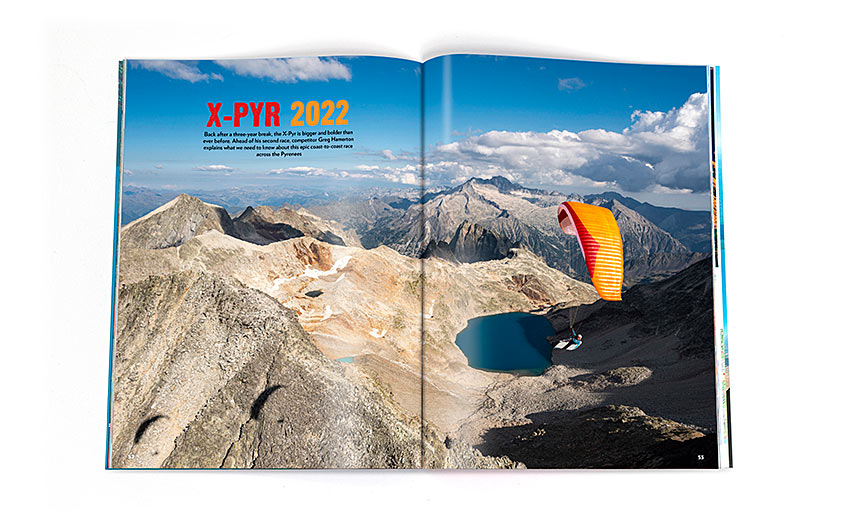 Back after a three year break the X-Pyr is bigger and bolder than ever. Ahead of his second race, competitor Greg Hamerton explains what we need to know about this epic coast-to-coast race across the Pyrenees. 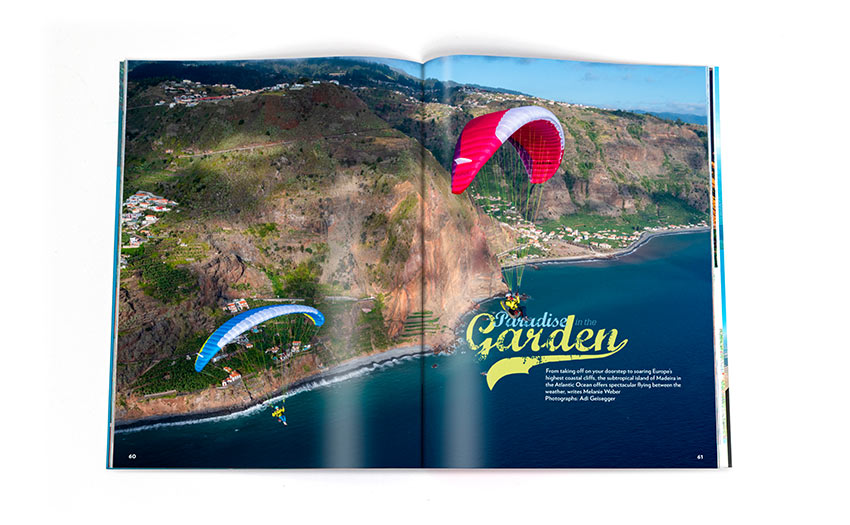 From taking off on your doorstep to soaring Europe’s highest coastal cliffs, the subtropical island of Madeira is a paragliding paradise in miniature, explain Adi Geisegger and Melanie Weber. 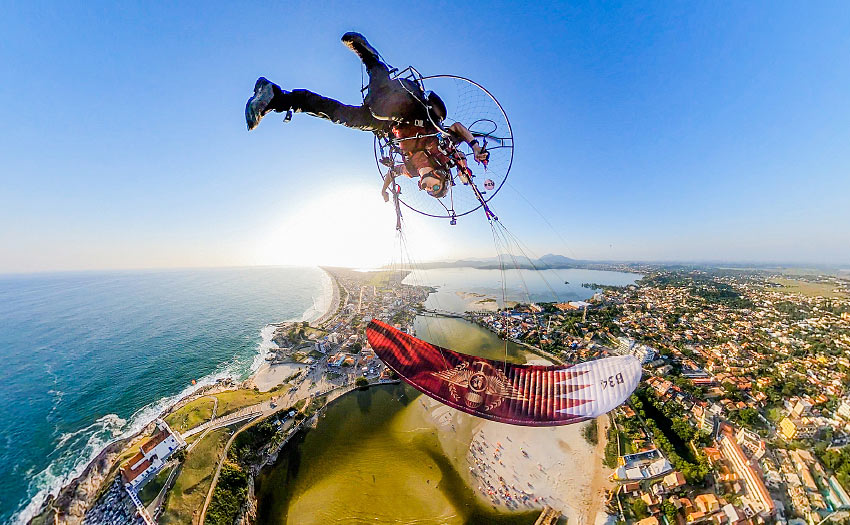 What went down in Saquarema? Nico Aubert reports from the FAI Paramotor World Championships in Brazil. 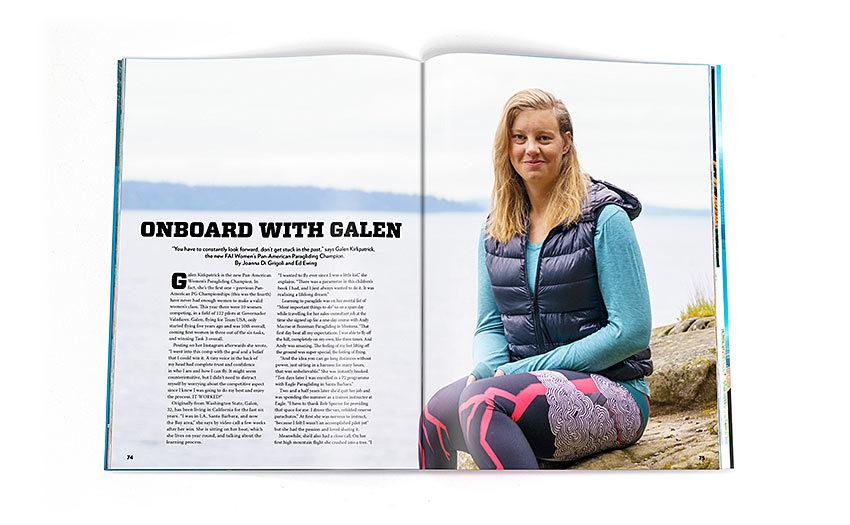 “You have to constantly look forward, don’t get stuck in the past,” says Galen Kirkpatrick, the new FAI Pan-American Women’s Paragliding Champion. 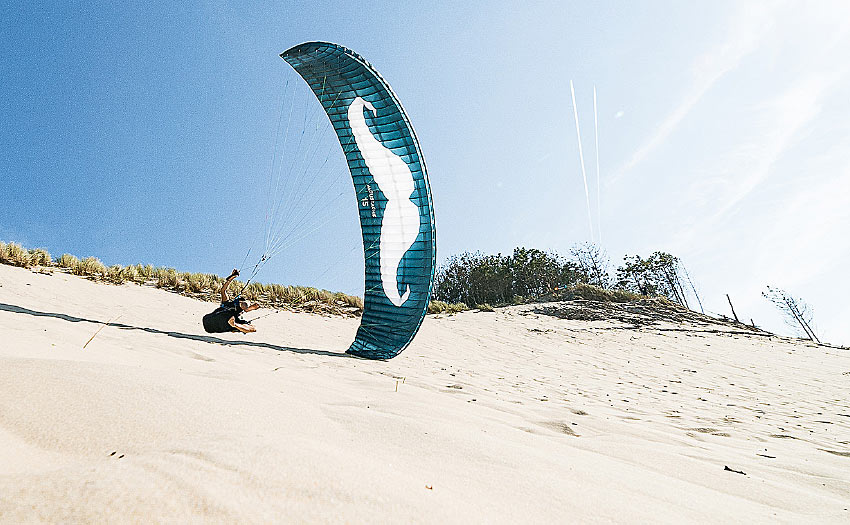 “When flying a Moustache you not only control left and right, but also lift and glide ratio. Much more than a paraglider, you can control up and down as well. The wing needs active piloting, you can’t just put your hands up and relax.” Luke Nicol and Seb Ospina fly the new wing from Flare. 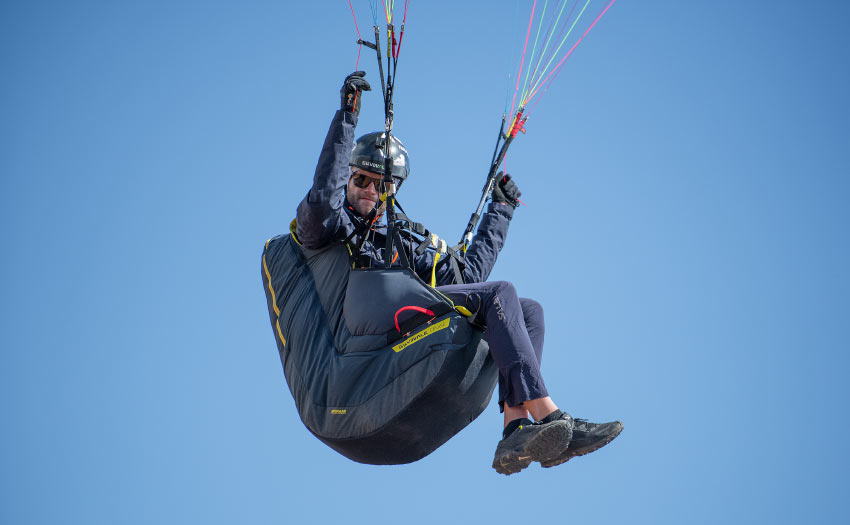 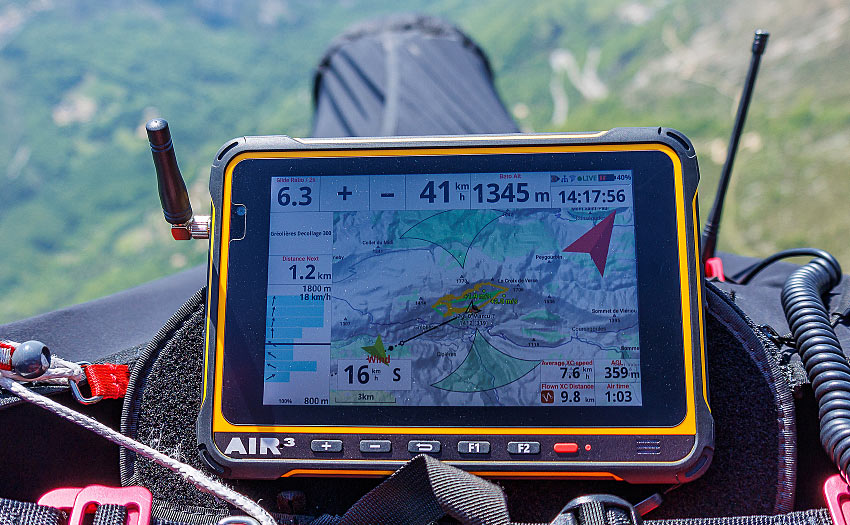 Want it all and want it in one place? Marcus King flies the updated Air3 Tablet 7.3+. 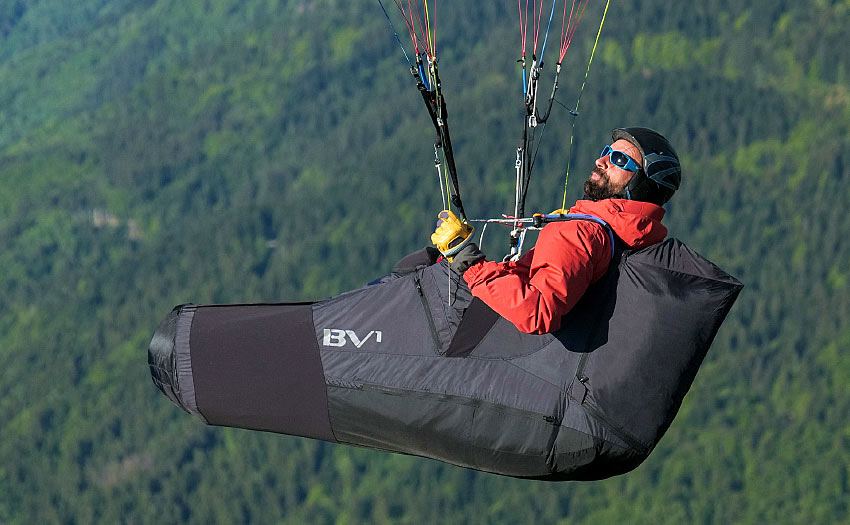 Designed for serious vol-biv adventures the new Ozone BV1 is “one serious bit of kit”. We got to fly one of the very first.

And finally, in our regular Head Game column Jack Sheard explores motivation with Austria’s Philip Brugger. “By looking for the positive and being authentic we can hold on to the joy.”

Feel the joy with Cross Country magazine, out now.