UP Summit XC4: high-end EN B 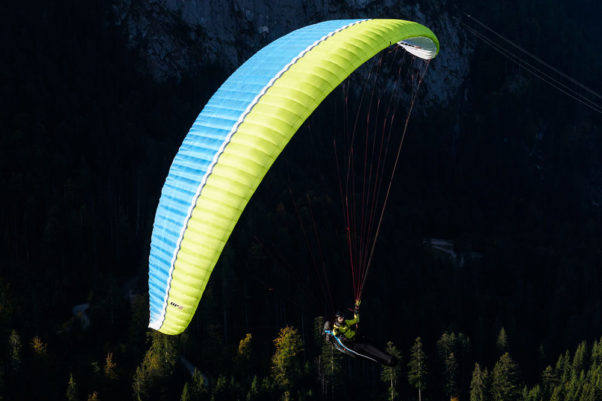 UP Paragliders have announced their latest high-end EN B wing, the Summit XC4, will be shipping from early 2017, starting with the M size.

It’s already flown some big distances in Brazil this season, the biggets we know about being German pilot Peter Hilger’s 338.6km, back in November 2016.

UP say about the Summit XC4:

The target pilot group are experienced XC hounds looking for something with a lot of performance in the EN B category, to set their mind at ease and their XC route creativity free.

They say the Sumit XC4 inherits its precise handling and collapse resistance from the EN-C/D Trango XC3. “These two in combination make for a very laid-back wing to ‘keep going’ on, so that the pilot will never feel restrained by the wing in their performance”.

It sports a new C-riser control system, for keeping in touch with the wing during hard-and-fast transitions as well as for efficient gliding along coastal cliffs. 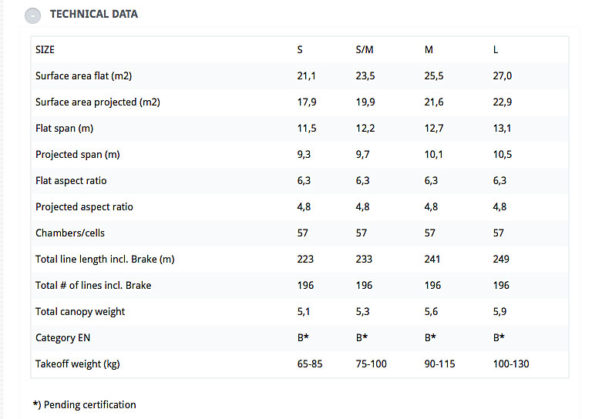