The win, which came at the end of the extremely high level, six-task competition in Roldanillo, was Honorin’s second competition win on the new two-line EN D wing. He won the British Winter Open, held at the same site of Roldanillo in Colombia the week before, too. 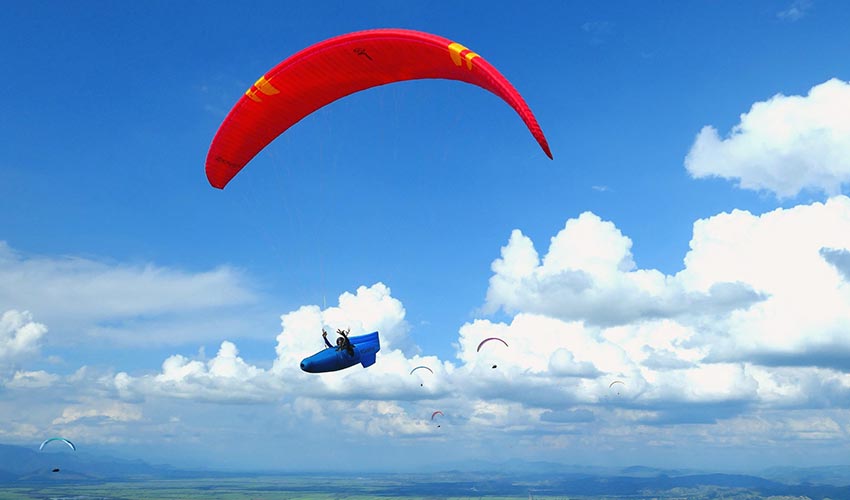 Meryl, who was flying an Ozone Enzo 3, placed second overall and first woman. It is the first time that a woman has been on the overall podium in a fully valid World Cup, according to the PWCA.

Yael Margelisch (CH) and Elisabeth Egger (IT) were second and third on the women’s podium.

The next Paragliding World Cup event is scheduled for Baixo Guandu, Brazil from 26 March to 2 April 2022.