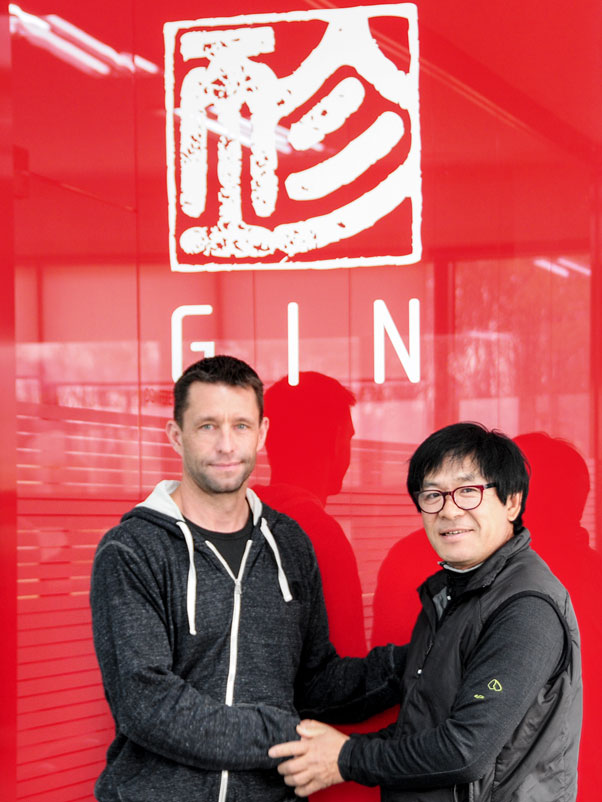 GIN Paragliders have announced that Robert Graham, a designer with the company since 2004, has left the company. He’s off to become a kite designer, according to GIN.

In his place is Torsten Siegel, joining GIN to work as a designer and test pilot in Europe and Korea.

This spring has seen some personnel changes in the GIN R&D team. Torsten Siegel has joined Gin Seok Song to work as designer and test pilot with the R&D team in Europe and Korea.

Koni Schafroth, Swiss inventor and engineer, is another addition to the team. Koni has used aerodynamics technology from his Aerospace research to develop EPT—”Equalized Pressure Technology” — first introduced on the Boomerang 9. EPT incorporates a computational fluid dynamics approach to find the optimum parameters for any given airfoil.

Adrian Thomas, University of Oxford professor of Biomechanics and World Cup pilot, has also been collaborating with Gin in a consultancy role.

Meanwhile, Robert Graham, designer with GIN since 2004, has left the company to pursue more fully his passion for kite design. We thank him for his contribution over many years and wish him well with his future venture.

The new R&D team is busy putting the finishing touches to several new wings. Torsten comments, “It’s an exciting time to join GIN and I am looking forward to taking our new technology a step further and to an even wider range of pilots.

“Gin and myself have a shared passion for competition paragliding, so we’re naturally on the same wavelength. The whole team have been so welcoming and I already feel part of the family.”