Maxime Pinot won the Paragliding World Cup Superfinal 2014 in Turkey on Sunday 5 October after a final 91.5km task that topped a difficult and sometimes frustrating competition.

Maxime won two tasks out of six. He was one of only a handful of pilots to make goal on Task 2 (46.9km); and he flew the furthest on the longest task of the competition, making 90km of the 91.5km Task 6. 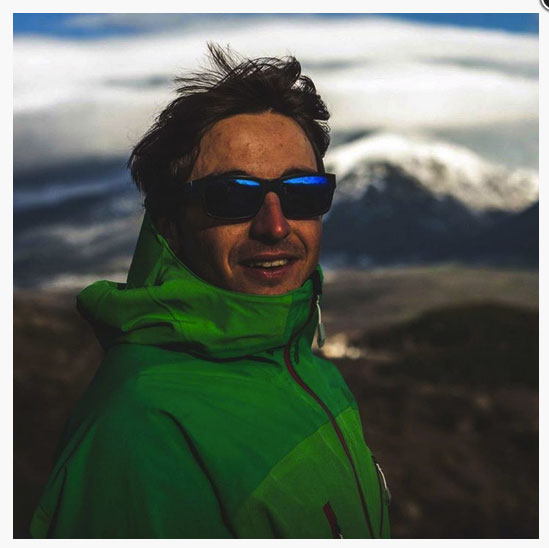 In a competition that was packed with French pilots it was no surprise to see France dominate the podium.

The two week competition is one of the most prestigious in the paragliding racing calendar, but poor organisation left many pilots frustrated as they shuttled from site to site in search of flyable conditions.

Acro champion turned PWC pilot Pal Takats called it as he saw it half way through the event in a long post on his blog. “[M]y first PWC Superfinal just totally sux,” he wrote, describing the long delays and poor logistics that left pilots deflated and demoralised.

In response, PWC president Goran Dimiskovski apologised for the poor organisation on the ground, saying it was “like a cold shower”.

However, the competition ended on an up-note as better weather moved in, allowing pilots to focus on the flying.