Satsleeve: Satellite internet for your smartphone 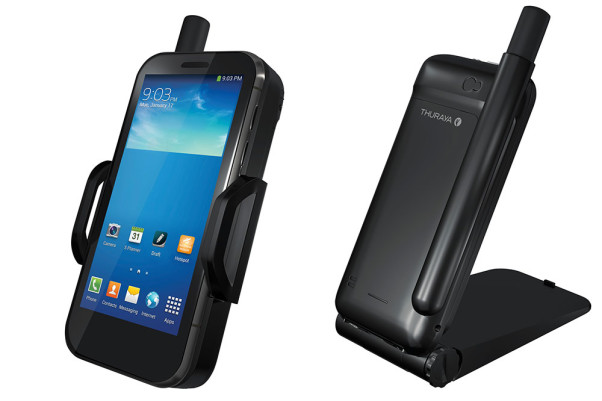 Thuraya’s SatSleeve transforms your smartphone into a satellite phone, offering internet access from anywhere in the world.

There are two ways of doing this:

SatSleeve+ clips on to a phone like a cover, turning your own phone into a satellite phone.

SatSleeve Hotspot creates a WiFi hotspot which allows a group of people to connect to the internet using satellite signals.

Both can be used with  Android and iOS phones, and the apps, which can be downloaded from the iTunes store or Google Play, are available in 12 languages. The devices have an SOS button for emergencies.

Prices start from £400, and the tarifs are on Thuraya’s website.