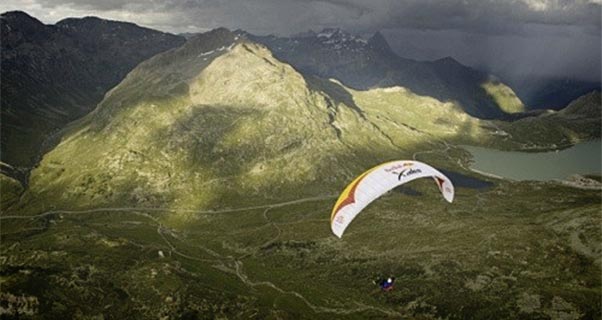 The team at Red Bull X-Alps have made their selection of athletes for next year’s event.

Here is the press release in full.

The Red Bull X-Alps is pleased to announce that 31 athletes from 21 countries have been selected to take part in the world’s toughest adventure race next July 7 — an almost 900km race across the Alps from Salzburg to Monaco, in which competitors must either hike or fly.

The line-up consists of some legendary characters and many familiar names in the 10-year history of the Red Bull X-Alps. But there is also plenty of new talent keen to take on the world’s toughest adventure race — and challenge the two-time champion Christian Maurer (SUI1).

Comments Christoph Weber, race director: “Selecting the athletes was a really difficult task. We received a large number of applications from highly qualified individuals — world-class adventurers with very impressive flying credentials. The line-up promises to be even stronger than in previous years. It’s going to be an exciting race!”

Applications came from all over the world and include champion paragliders, Everest summiteers and explorers. One of the main names to watch will be the Nepalese adventurer Babu Sunuwar (NPL), competing for the first time. In 2011, the 29-year-old climbed Mt Everest (for the fourth time), paraglided from the summit, then kayaked to the sea, a feat that earned him the accolade, National Geographic ‘adventurer of the year’.

Other athletes coming from far away include Australian gold prospector Lloyd Pennicuik (AUS), back for a third time in his quest for a different kind of gold. Familiar names include Michael Gebert (GER1). Unsurprisingly, he is hoping to spend more time in the air this time around — in 2011 he famously hiked 991km! Another athlete famous for his capacity for endurance is Toma Coconea (ROM) who has competed in every Red Bull X-Alps to date. He is back for his sixth dose of suffering, pain and glory.

Some athletes bring impressive mountaineering talent — Antoine Girard (FRA2) has soloed K2 without oxygen. Others spring from a wide range of professions such as Stephan Haase (USA2) and Iñigo Gabiria (ESP) — both firefighters — to three-time athlete Honza Rejmanek (USA1), whose job as an atmospheric scientist gives him an analytical understanding of the sky.

Christian Maurer (SUI1) will of course be on the start line to defend his title. The Swiss flying ace, a former paragliding world champion, smashed the course record in 2009 and dominated the 2011 edition from the start. Will 2013 see a challenger to his reign?

Other names to watch include Max Mittmann (GER3), who will be competing for the first time. The 36- year-old finished 2nd, just one kilometer behind Maurer, when they raced against each other at
Bordairline Interlaken. A big-wall and alpine climber who’s run a 2:50 marathon, Mittmann’s race strategy is to ‘enjoy the torture’. Another is Thomas Hofbauer (AUT3), 40, also a rookie. He has achieved several paragliding podiums including a first place at the 2012 Crossalps.
For the fans following the action, whether on location or via Live Tracking on the website, the Red Bull X-Alps will provide a feast of drama, action and adventure.

The confirmed entries are listed below:

We will be covering the race in full next year. 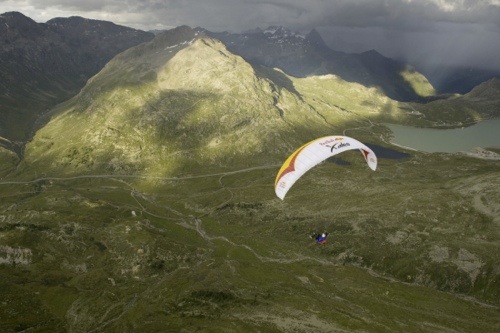