One hundred and twenty nine pilots are confirmed, for this, the highest calibre paragliding competition in the world.

The jump-out favourite to win – or at least the one to watch – has to be one Chrigel Maurer who is returning to the international competition scene after several years away. 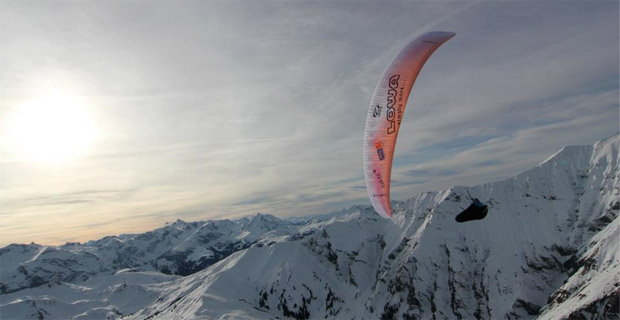 The twice Red Bull X-Alps winner and professional test pilot has switched wings away from his long-favoured Advance and is now flying an Ozone Enzo.

However, he won’t have an easy time of it. A whole host of top pilots could win and will be chasing him down.

Of the twelve women taking part, multiple champion Petra Slivova has to be favourite, although she will be closely marked by Seiko Fukuoka who is fresh from success in Brazil where she broke the women’s world record in November last year.

This however is paragliding, and anything can happen!