The Ozone Chabre Open 2018 took place in the south of France from 30th June to 7 July 2018, with three scoring tasks and one practice flight over the seven-day event. The scoring tasks – of 74.8km, 61km and 40.1km – all began on Chabre with 124 pilots from around the world competing. The event is limited to pilots flying EN-C gliders and below, with an emphasis on fun. 34 of the pilots were Rookies taking part in their first competition. 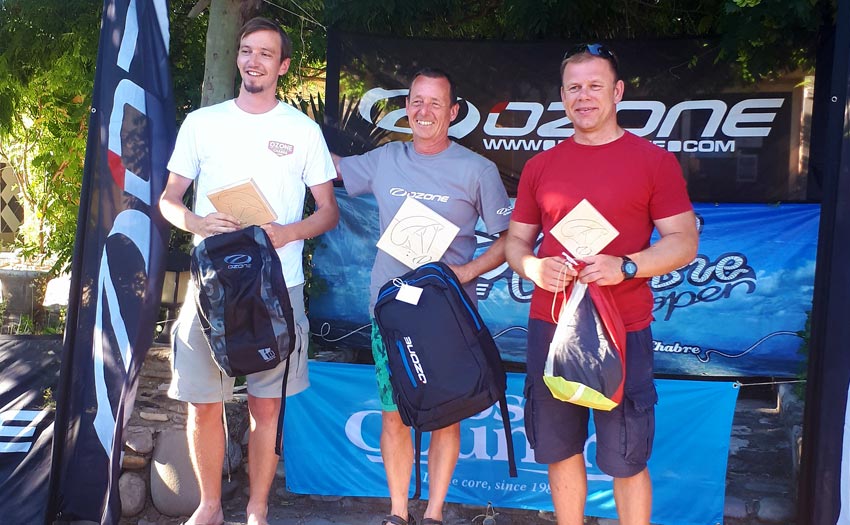 “The competition was pretty hot at the front,” said overall winner Mark Graham, who was flying an Ozone Delta 3. “The crux came on the final glide in Task 2 when a small bubble helped me to goal and the consistent sink took out a lot of the others. Myself and Nicola Moeckli [who finished second overall] came in with just enough height to get in, but it was very tight. The atmosphere in the competition was as lovely as always. The whole area and the tasks we did were fantastic and the weather was great for those days. I think everyone had fun, and the one having the most fun won.” 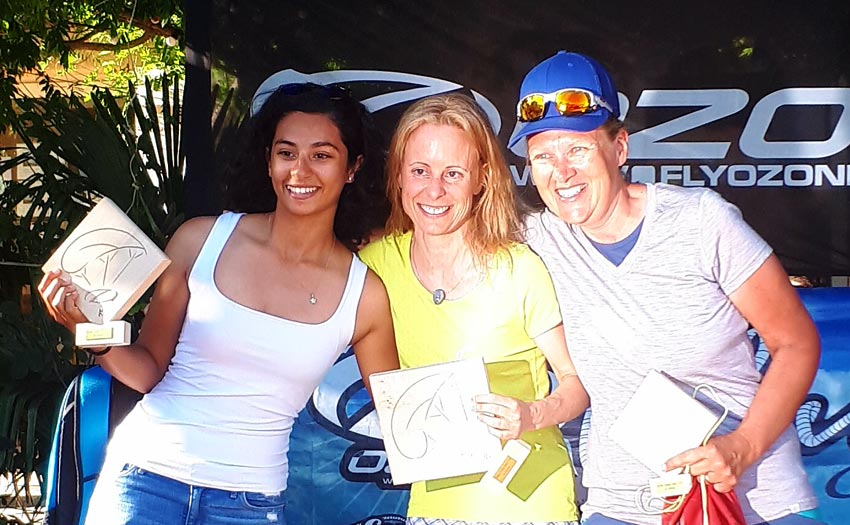 The women’s event was won by Mirjam Hempel on an Advance Sigma 10. “On the first evening, Jocky Sanderson was saying that the person who is having the most fun will win,” she said. “And I really did have lots of fun – so I won. I don’t win if I don’t have fun. I am the living proof that it really was fun. Thank you, Jocky.”

There was certainly plenty to compete for. As well as gongs for the top three overall and female pilots, there were also prizes for the winners of each of the four classes (X-class, Sport, Recreation and Fun), determined by the aspect ratio and certification of the glider flown. The Rookies [Ross Gallagher took the top spot on an Ozone Delta 2] also had their own podium, and there was also a team competition, won by UK Armed Forces 1. 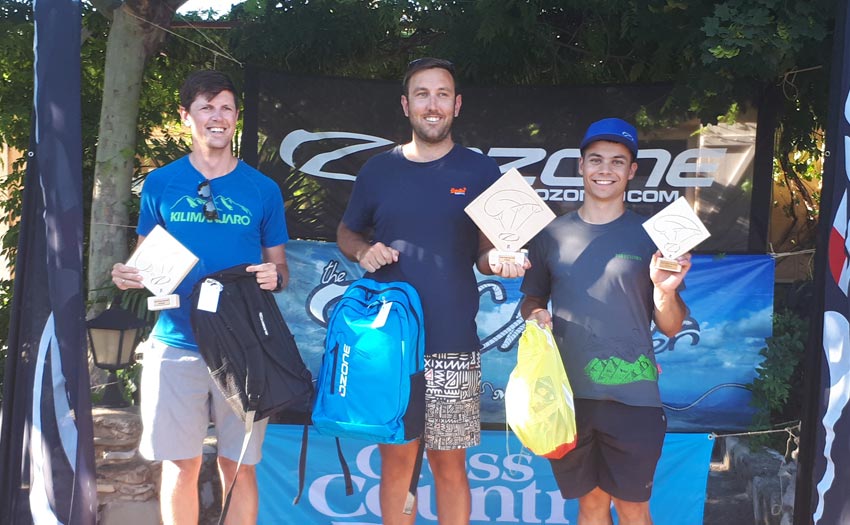 The weather didn’t always play ball, with strong winds and overdevelopment preventing tasks on three of the days, but no one was complaining.

“It went brilliantly,” said Meet Director, Jocky, who set the tasks and gave detailed debriefs after every flight. “The pilots and the organisation galvanised in perfect harmony to make the event the success that it was. The only person who didn’t play ball was God in the last two days.”

And there was a final bonus at the lively closing dinner, when all of the pilots were entered into a draw for a new Ozone glider of their choice. Carl Foster was the lucky winner.

You can find all the final results at flylaragne.com.