Little Cloud released their new cross-country wing, the Urubu, at the 2020 Stubai Cup, and designer Tom Bourdeau called it his most accomplished wing yet. 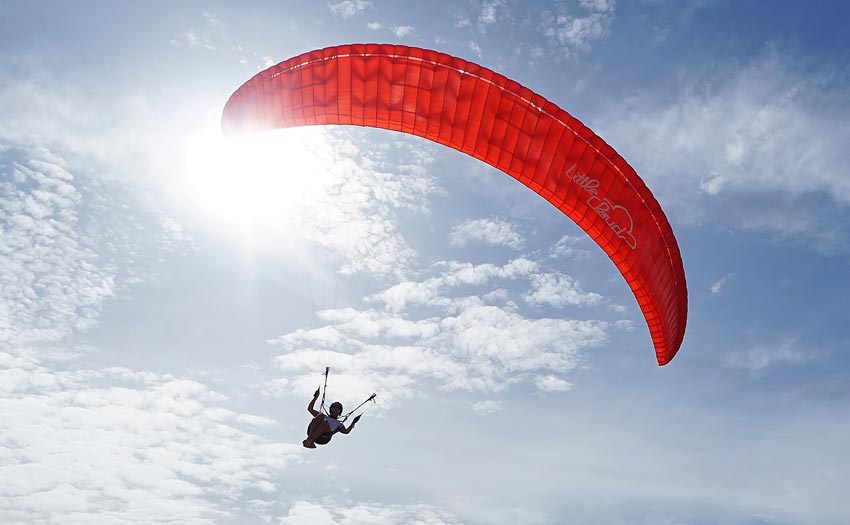 The highest-performing wing in Little Cloud’s range, the Urubu, which is named after a small Brazilian vulture, has an aspect ratio of 6.15 and 57 cells, and it’s aimed at EN-C level pilots. Little Cloud say they kept it light (3.8kg for the 24) so it can be used for hike-and-fly too, and gave it long brake travel and Little Cloud’s trademark pitch stability for safety. It will be made in 21, 22, 24 and 26m sizes for 55kg to 115kg all up.

The Urubu is the latest of several products recently released by the French brand, which also includes the new Spiruline, Kagoo 2 and Boba wings, and a superlight harness. 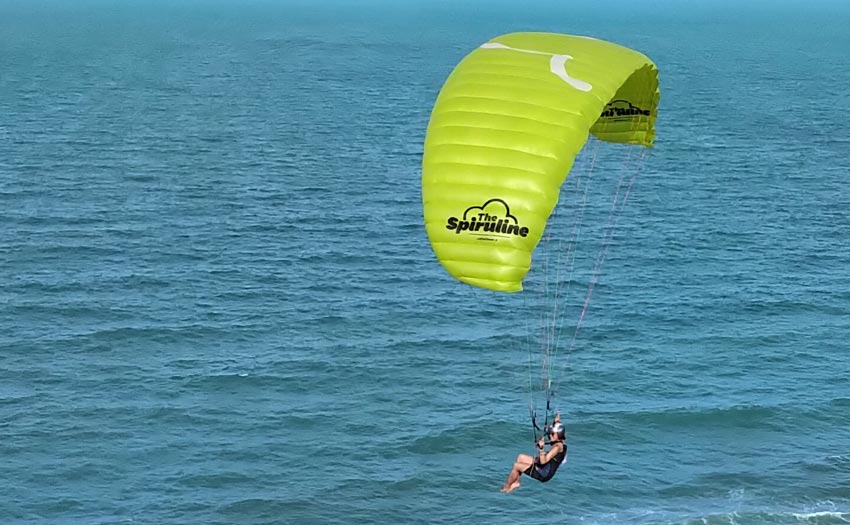 Back to their roots: Little Cloud’s new Spiruline

Little Cloud have gone back to their roots with the new Spiruline, their original fun mini wing. Like the original, they say the new model is an accessible wing for a wide range of pilots. They say it’s easy to launch, pitch-stable, and made in 14, 16 and 18m² sizes. LC say it has more precise handling and a better glide than the EZ it replaces. It has an aspect ratio of 4.65, and all sizes are EN certified for 55-120kg. 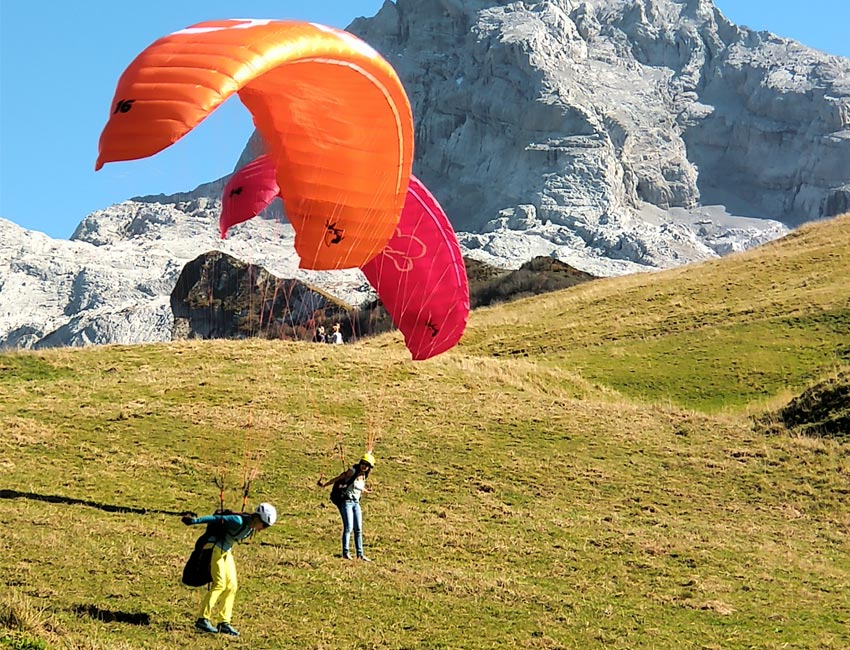 The Kagoo 2, “a fun alternative to a single-skinner”, made for hike-and-fly

The Kagoo 2 is a lightweight hike-and-fly wing, based on the Spiruline but made with 25g/m² cloth and unsheathed lines. The smallest size weighs 1.9kg, and LC say it’s a fun alternative to a single-skinner. It has a glide ratio of 8-9, and is available in 14, 16, 18 and 20m² sizes , all certified to 120kg. 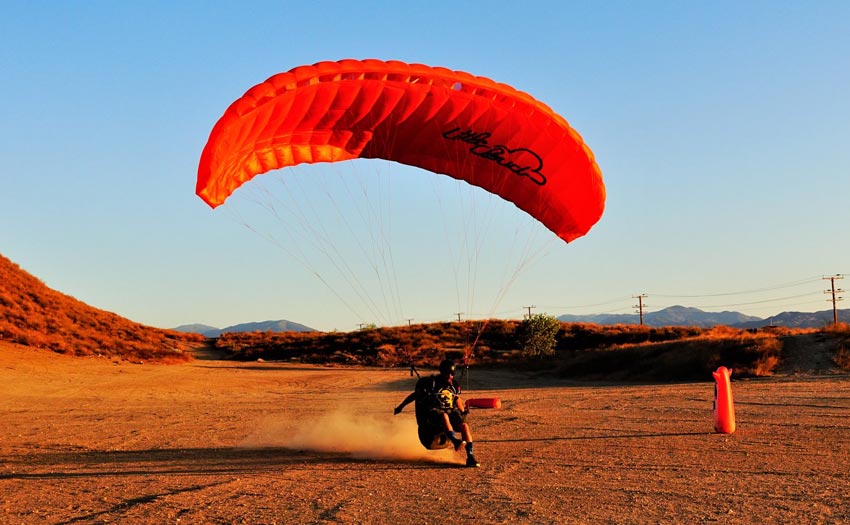 Named after Soboba, California’s famous speedflying site, the Boba 19 is a basic, safe wing for pilots to learn speedriding on. It’s also available in 15 and 17m sizes. 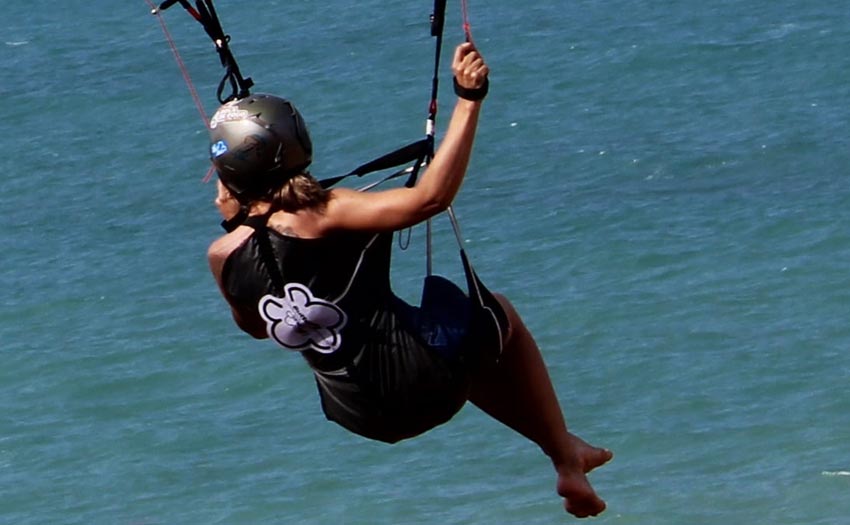 A simple, light but heavy-duty harness for dune-soaring or hike-and-fly, the Butterfly is made from Dyneema and weighs 450g. There will be an even lighter (sub-300g) version soon too. One size fits all.