Tanguy, who came third at the Bornes to Fly in Annecy just a few weeks ago, is a Niviuk team pilot. Niviuk report that his record was achieved by hiking up Le Taillefer (2,500m), south-east of Grenoble and then repeating the vertical kilometre of nearby Le Grand-Serre eleven times! 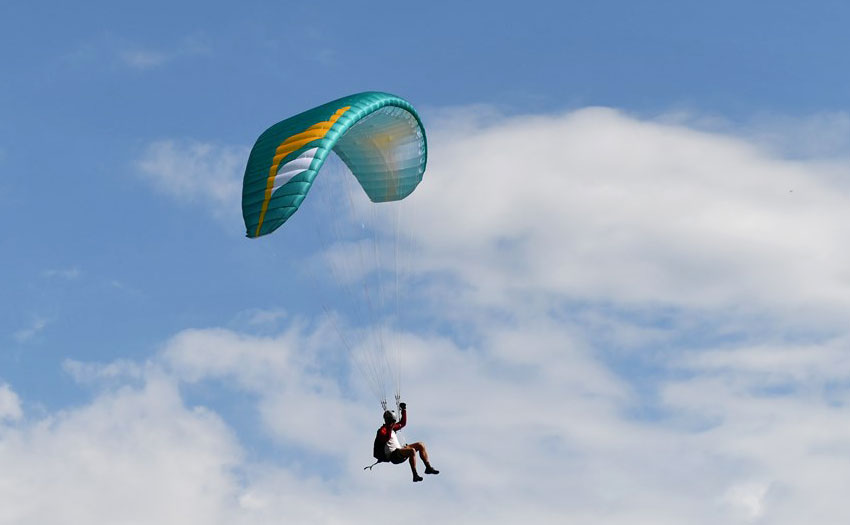 The record rules only allow flying during daylight hours, and Tanguy certainly maximised the day. He started his Taillefer hike at 1am to launch at 5:19am, and landed after his last flight at 21:22, just four minutes before the official sunset time of 21:26.