The search for James ‘Kiwi’ Johnston is continuing, four days after he went missing while flying XC in Nevada.

An update on the GofFundMe page set up to raise funds for air search said the local Eureka/Washoe County Sherriff’s office are now helping with the air search, using helicopters equipped with forward-looking thermal imaging equipment.

The Eureka/Washoe County Sheriff’s office issued a statement to local residents on Wednesday explaining there would be “several aircraft flying low in the area. Please do not be alarmed.”

The team on the ground includes paraglider pilots, local ranchers and local authorities. 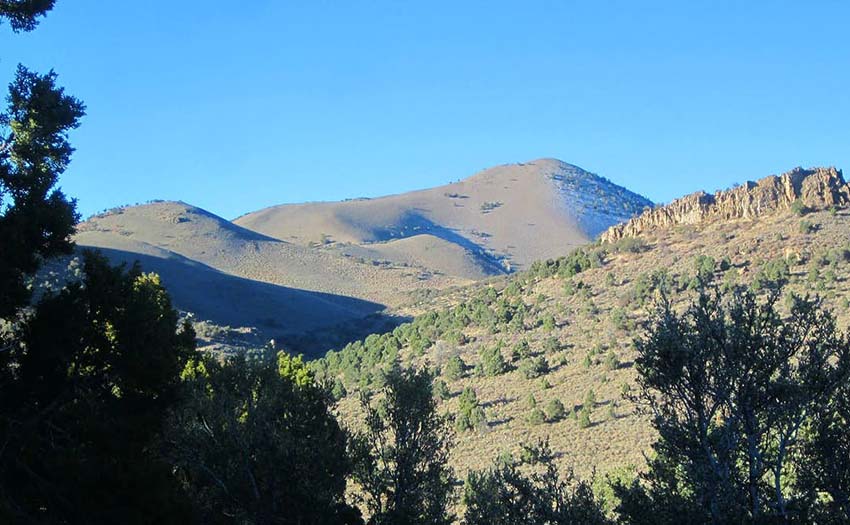 The search is centred on Ninemile Peak (3,072m / 10,080ft) and the area northeast of the mountain, where it is thought Kiwi might have landed under reserve and be lying injured.

Ninemile Peak is in Nye County, Nevada, and the Nye County Sheriff’s Office is heading up the search for Kiwi.

Nye County Sheriff’s Office issued a statement late on Tuesday about the search for Kiwi. They said: “NCSO dispatched a Search and Rescue (SAR) team to respond the area of the last logged GPS coordinates in the northern end of Nye County near Ninemile peak.

“NCSO staff met with Eureka County Sheriff’s Office (ECSO) Seach and Rescue for a combined effort response as Ninemile peak is very close to the county line and within the search area.

“The coordinates log showed that Johnston was at an altitude of 14,516 feet and travelling at a speed of 2.49 miles per hour when last logged. Ninemile peak area has an altitude ranging from 8800 feet to 10,000 consisting of rugged forest terrain.

“NCSO search and rescue deployed to Ninemile and sent members to the coordinates and searched the immediate area into the early morning with no success. 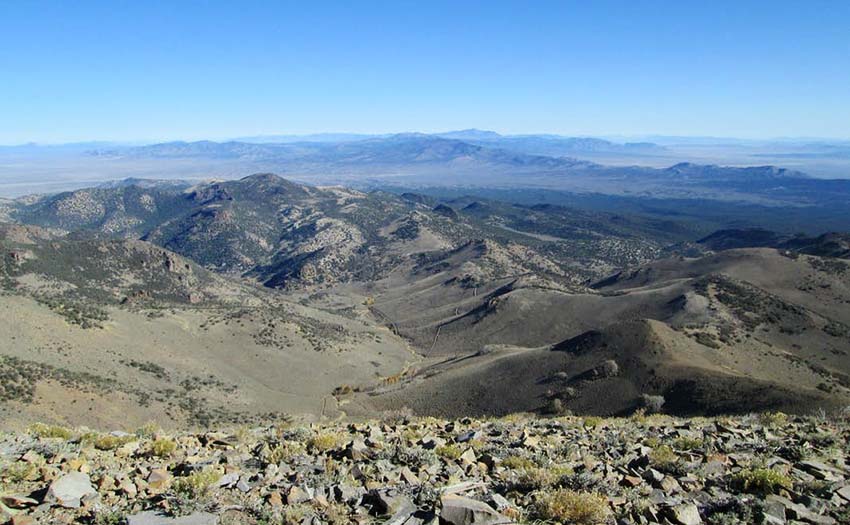 “Civilan Air Patrol began flying the area on 24 August in the afternoon and continued today [Tuesday 25 August] with no success. Reach medical services flew the area with a helicopter over the GPS coordinates as well with no success.

“The State of Nevada Search and Rescue coordinator has been contacted and has provided additional aircraft for support. The circumstances and condition of Johnston are unknown at this time. The search is ongoing.”

James ‘Kiwi’ Johnston was 86km and nearly three hours into a flight on Saturday 22 August 2020 when his Garmin InReach satellite tracker emitted its last position, 6,000ft AGL. He did not make contact with his flying friends that evening, and a search was started the next day.

Pilots around the world are helping review satellite imagery of the region captured on Monday, hoping to spot Kiwi, his reserve or paraglider on the ground. He was flying a blue, grey and white Ozone Zeno. His two reserves are thought to be white.