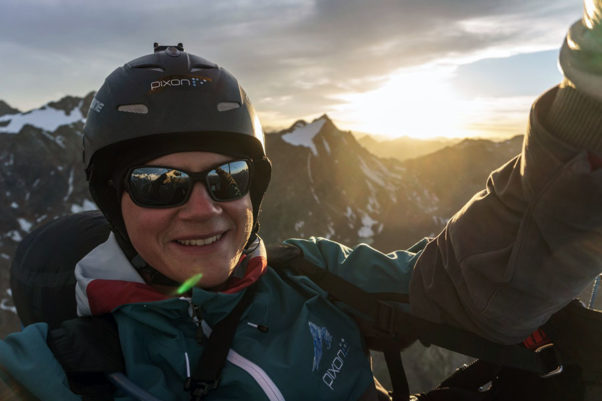 Jan, who is Swiss, took off from Plan Praz, Chamonix, France shortly after 10am and flew east along the length of the Alps to land in Solden, Austria. His average speed was 31.54km/h and he flew at up to 3,932m in climbs of up to 5.1m/s. 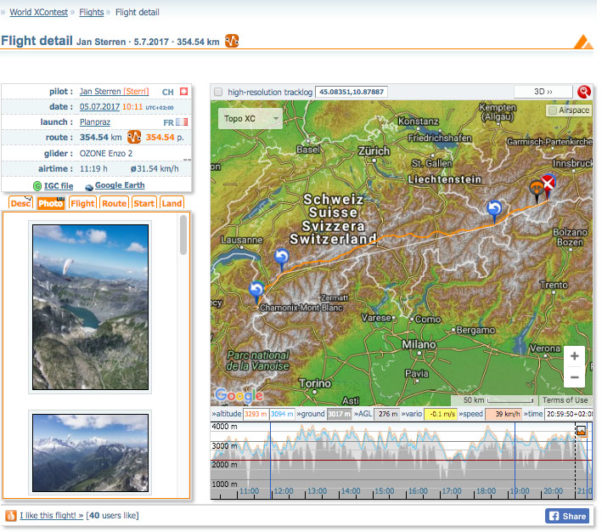 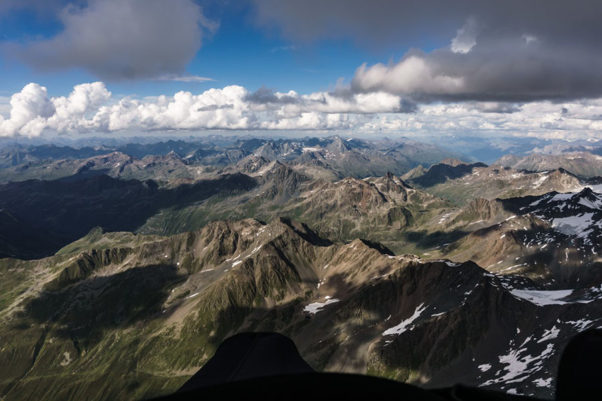 Posting his flight on XContest.org Jan wrote: “With 300km I was happy, but that I went so much further I could not believe!”

He added: “Very quickly the whole Valais opened up … I was struggling to avoid being pulled into base at more than 4,000m.”

Three other 300+km flights were logged in XContest for 5 July, including: Dominik Welti (323.01km); Philipp Steinger (322.88km); and Marcel Schmid (312.42km). The three Swiss pilots were all flying Ozone Zenos and took off from Rothorn in Switzerland.

Although no official FAI records are kept for the longest paraglider flights in the Alps, Jan’s flight is the longest we have heard of. The previous record belonged to Luc Armant who in May 2011 flew 345.21km from Col de Bleyne on his Ozone R11.