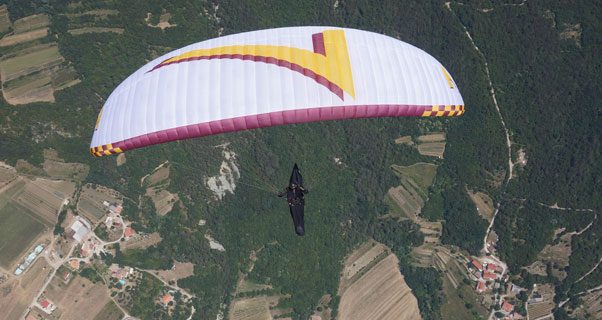 The competition served as the joint Slovenian and Croatian Opens and suffered from some poor weather – only two tasks were completed and scored, at 52km and 57km in length. 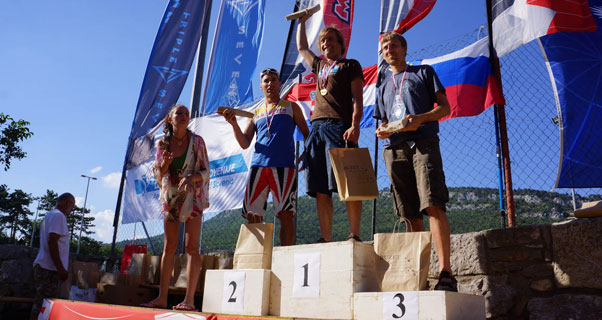 Primoz was especially happy to win as he was flying the EN B Rook. Designed by the Valic brothers this was a “Slovenian glider winning a Slovenian competition,” Primoz said.

The Istria Open results are here.

The Croatian Open results are here.

The Slovenia Open results are here.