Chrigel Maurer won the Pro Race of the summer Eigertour last week, ahead of his brother Michi. Seb Ospina  and Oliver Keller were joint winners of the Challenge race.

The Swiss hike-and-fly race makes use of the many mountain refuges for turnpoints and overnight stops, so athletes don’t need to find a supporter. The summer 2022 edition took place from 6-9 July.

Chrigel, who won the X-Pyr just days before, has won all five summer editions of the Eigertour, although this year he came close to having his winning streak interrupted: Patrick von Känel would have won, except that he earned himself a one-hour penalty for landing in a forbidden zone, pushing him down into third place. 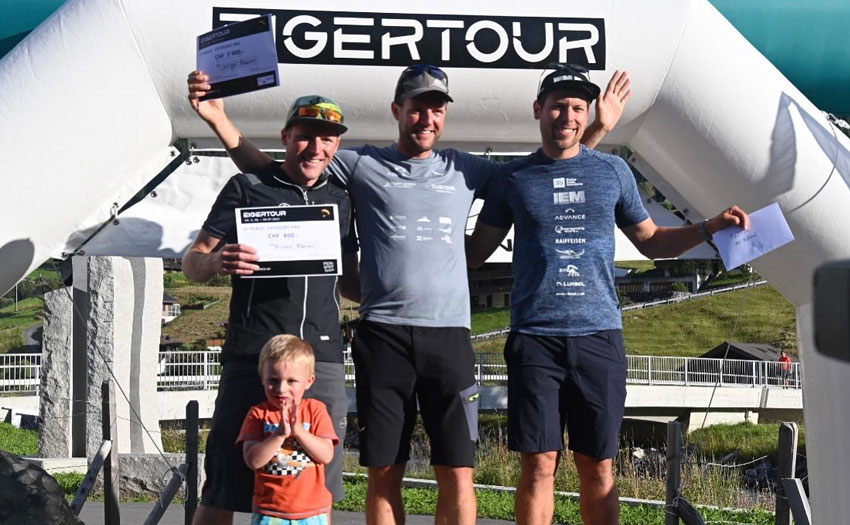 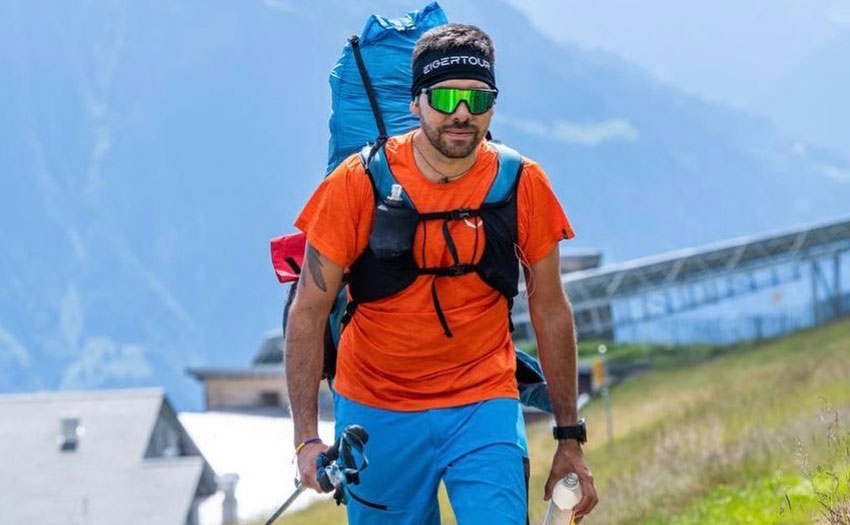