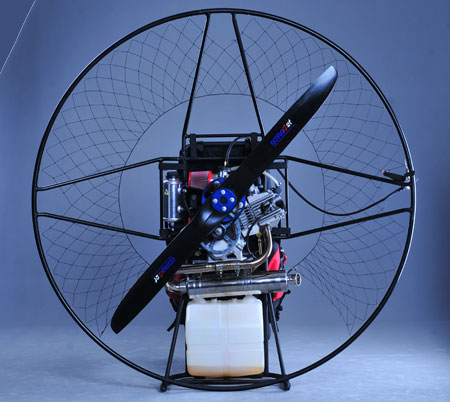 Cobra Paramotors have released their new four-stroke paramotor engine. It was developed in collaboration with Japanese motorcycle engine manufacturer Daytona for PPG foot launch and trikes.

It has an electric start, and Cobra say its power-to-weight ratio, reliability and performance is unrivalled! 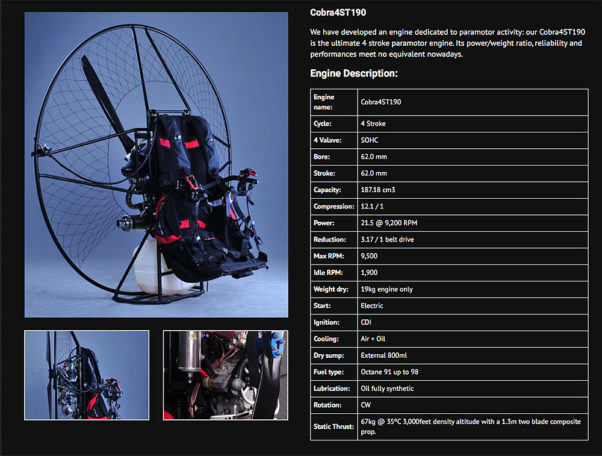