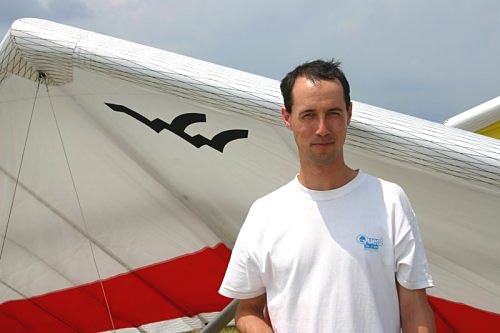 The comp, which ran from 2-6 May, saw two good tasks (a 50km task with seven in goal on day two; and an 80km task with nine in goal on the last day), two days canned and one disappointing day where a task was set but only extended top-to-bottoms possible.

The BOS is a series of three UK-based competitions, the second of which will be held at Hawes in the Yorkshire Dales from 9-13 July.

For further info on this series of comps, www.bhgc.wikidot.com