Kieran Campbell reports on the first ever BGD Weightless competition, which was held in Slovenia from 2 to 8 September 2018. The competition scores pilots in categories defined by weight and wing class.

This is the inaugural BGD Weightless, a new competition concept where pilot categories are differentiated on all-up flying weight. After analysing the declared flying weight of each registered pilot, the organisers created three weight categories: 80kg and below, 81-100kg, and 101kg up – and further split each category into two performance classes for EN A/B and EN C/D, resulting in a total of six classes, roughly comprising 15 pilots each. It was also decided that an overall leaderboard would not be published. The concept is admittedly an experiment, with Bruce Goldsmith stating he intends to analyse the results from this year in order to refine future iterations of the competition.

Despite challenging weather which caused the organisers to push the start of the competition back a day, by the end of the week we had seen four tasks set, two each at Kobala and Lijak, and free flying was possible on all the non-taskable days too.

Tuesday saw the first task set: an apparently simple ping-pong ridge-run at Lijak which proved much trickier when overcast conditions obliged many to switch gears from race to survival mode, with a number of pilots landing frustratingly close to, but outside of goal. 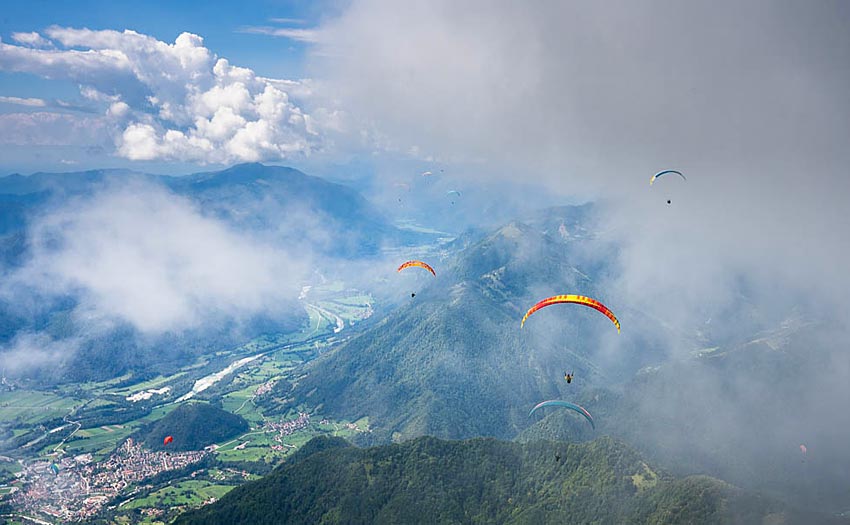 Wednesday’s task in the Soca valley also suffered cloud cover, and only four pilots completed the 61km race to goal.

Thursday saw the field return to Lijak with a collective determination to undo the frustration of the previous day’s flying. Conditions were much better and goal was filled with the smiles of over 70 pilots.

Saturday’s weather forecast improved in the last couple of days, but just as the launch window opened it became apparent that strong winds and overdevelopment were too threatening. To the task committee’s credit, instead of cancelling the day, we para-waited for two hours then pursued a shortened task which saw many racing hard to try to steal a few positions in the leader boards.

The primary event sponsors were BGD and Naviter, with a prize draw held on the last day resulting in Guiseppe Simone (LU) winning a Naviter Hyper and Joerg Schmidt (DE) [incidentally a BGD team pilot] winning a BGD wing of his choice. 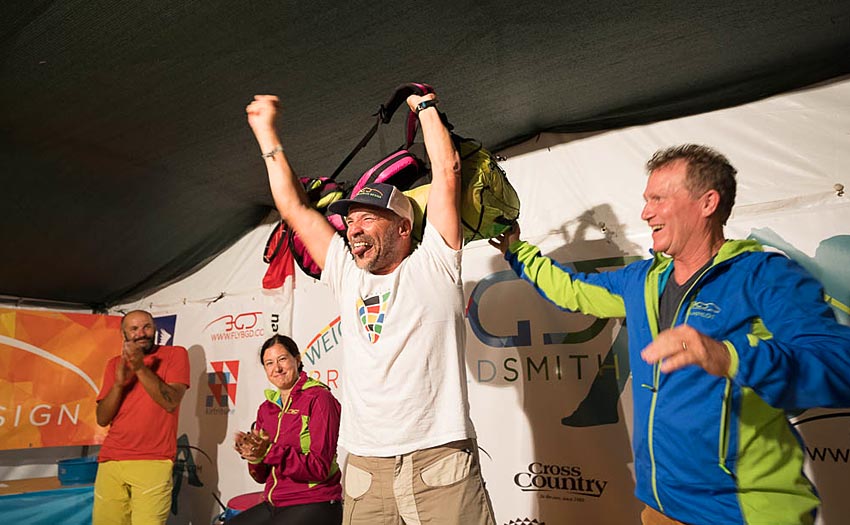 Winners of each category

Subscribe before Jan 31 and you could win a wing in our Subscriber’s prize draw.