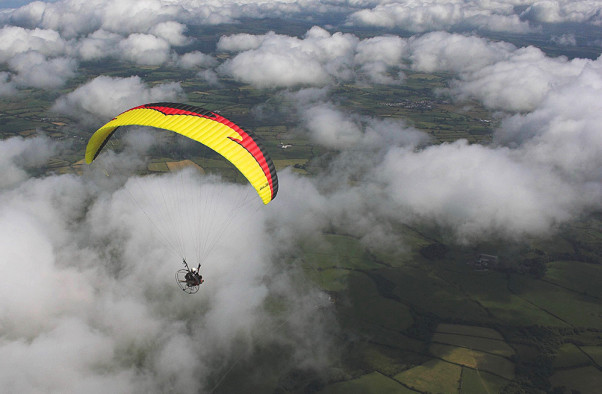 Apco have released ‘Touring’ versions of the Vista III and Force SP paragliders. The Touring versions have sheathed lines throughout, making them more robust.

Just like their original versions, the Vista III Touring is an EN-B free-flight wing, and the Force SP Touring is paramotor-specific.

In addition, Apco’s competition slalom wing, the NRG Pro, has been made into a cross-country version called the NRG XC. As well as having all sheathed lines, Apco have adjusted the trimming and increased the roll stability to tailor it for cross-country flight.

The wings are all in stock, say Apco, in a range of sizes. 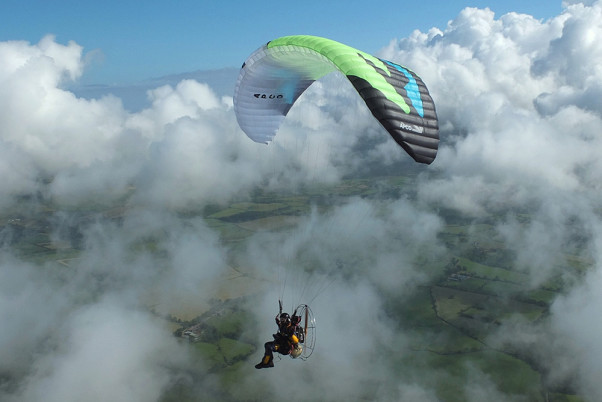