AirDesign officially unveiled the Volt 4 at the Stubai online testival on 12 February, and say it’s the first EN-C two-liner to hit the market.

The brand say they have been working on it for a long time, but until folding lines were allowed to test EN-C wings – a change that was officially confirmed at the end of January – it was not possible to complete it. 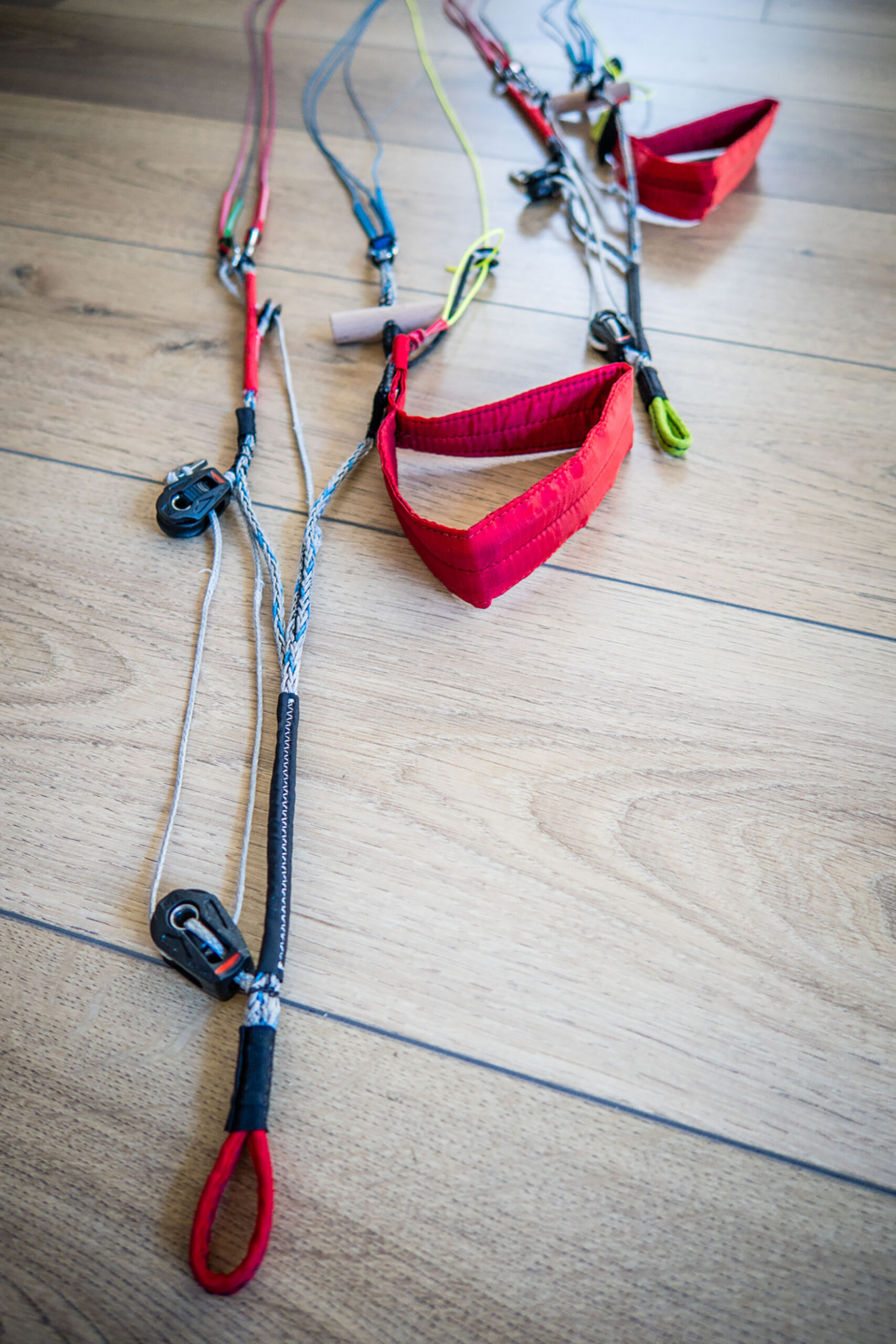 Despite the advances in performance the two-line technology brings, AirDesign say the glider is designed for the same set of pilots as the Volt 3, and is no more demanding to fly. “The glider is made to match the needs of the pilot, not the other way around,” the company say.

Chamonix-based pilot Jake Holland posted a video of himself putting the new glider through its SIV paces.

We explore more about this new step-change in the EN-C class in the next issue, with an exclusive interview with designer Stefan Stiegler.