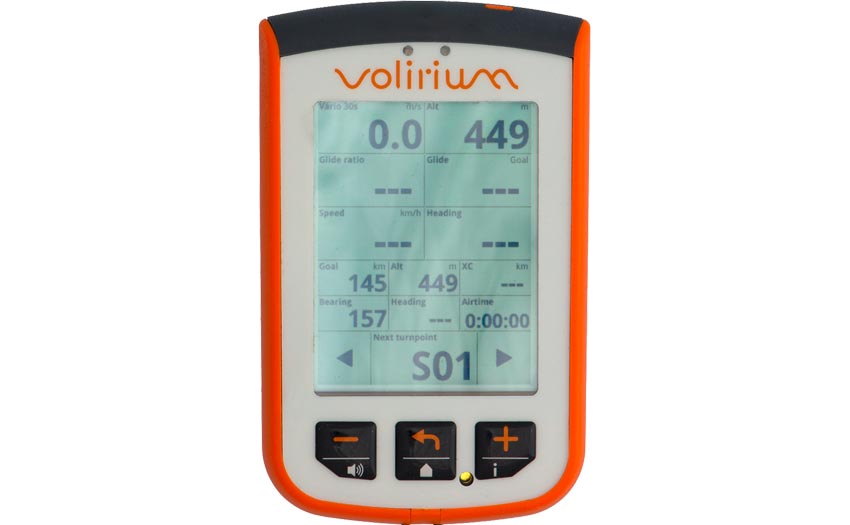 Volirium have released a beta test versions of the latest software release for their P1 flight instrument.

They say it’s an intermediary release, which includes background changes to prepare the instrument for a forthcoming overhaul of the map and airspace display among other things.

The company invite customers to install the release (“If you connect your P1 or Connect 1 to the Internet over WiFi, you will be asked if you want to install it“, and let them know if you find any problems or have any ideas for future improvements.