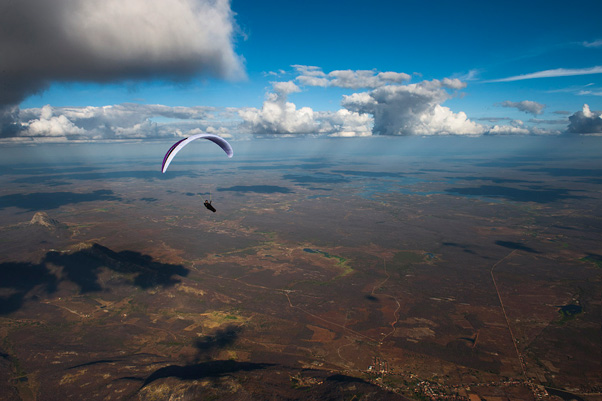 Quixada on a great day this month. Photo: Felix Wolk

Quixada in north east Brazil is experiencing a record-breaking paragliding season, with many pilots breaking the 400km mark in the past three weeks.

Alex Coltman is one of the latest pilots to grab a big flight in Quixada, north east Brazil, with a 369km XC flight on Tuesday 19 November. The distance is the longest flown by a British pilot anywhere in the world, making it a ‘British record’.

After taking off at 7.15am he soared the hill for an hour before the hill started to work. “The first 50km were a struggle with low broken climbs but there were a few other gliders around to help,” he said. “After that conditions improved.”

“At the mountain range at 120km it was very windy and a bit broken. An Aspen 4 showed me a great climb out after the mountains. From there I moved fast under a street to the 200km mark. This is marked by a plateau and it was blue and slow here for about 40km.

“Then the sky opened up again with the most amazing cumuli. I slowed down here to make sure of the 300km, maybe I was a bit too cautious. I finally landed at 369km at nearly 5pm.”

Coltman joins a slew of European and Brazilian pilots who have been taking advantage of the good season in Brazil to set new personal bests and records. 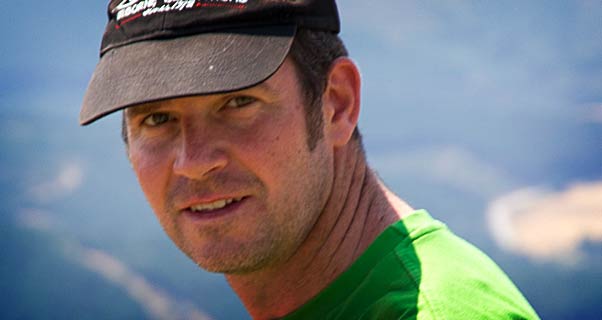 “Quixada 2013 has seen a lot of changeable weather,” Felix said. “Two days of pouring rain between the usual dusty heat of November gave the flatlands a green haze overnight. Perhaps one reason for the extraordinary day.”

Italy’s Nicole Fedele flew 376.5km to a new women’s world record. She beat Seiko Fukuoka’s record by 40km, which Seiko had set in Quixada in November 2012.

“Conditions did not look so good early in the morning so I spent some time on the takeoff hanging around, talking with other pilots, and waiting for a good window.

Then at around 8am I took off and left the hill after a few minutes together with other five or six pilots. The first part that is usually very tricky was easier than expected and I started to think that probably it was not such a bad day.”

She landed at 5.15pm after a nine hour flight. 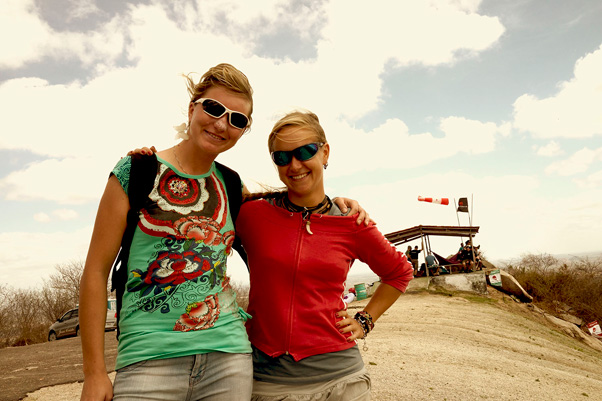 On the same day Germany’s Verena Siegl flew 334km on an Aspen 4 and Burkhard Martens flew just shy of 400km on his Skywalk Chili 3. Burkhard Martens is the author of Thermal Flying and Cross Country Flying. His flight is almost certainly the longest flight ever flown on an EN B glider.

Several French pilots are also in Quixada chasing records, and have logged multiple flights of 400km+.

“The French pilots fly like they are being chased by wasps,” reported Felix.

Leader of the pack so far is Honorin Hamard, a young XC wasp who has publicly declared his aim is to break the 500km mark and grab the overall world record in Quixada this year.

Switzerland’s Philipp Steinger got his biggest flight in early with a 413.42km XC on 22 October. The ten-hour flight means he has the record for the longest paraglider flight by a Swiss pilot.

Other pilots who have broken the 400km mark in Quixada this season include Martin Buhler (Lithuania) with a 403km flight and Stephane Drouin (France) with a 422km XC, both on 7 November. Stephane also flew 420km on 18 November.

It hasn’t all been plain sailing for all pilots, however. The tricky conditions in Quixada mean many pilots bomb out, leading to frustrating lows between the highs of a good day. 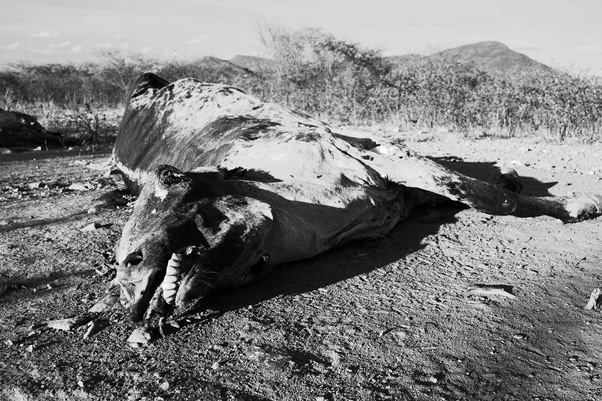 The strong conditions and long days have also seen one serious accident. A Swiss pilot was caught by a gust front from a raining cumulonimbus cloud and crashed while landing. He broke his back but is expected to make a full recovery and is now back home.

With good conditions and lots of pilots the action is only going to get hotter in Quixada. The 18th edition of the legendary XCeara will see 15 paraglider pilots and 15 hang glider pilots converge on Quixada for one week of fully supported XC open distance from 23-30 November.

Quixada shot to prominence six years ago when three pilots flew 468km together to set a new paragliding world record. Marcelo Prieto, Frank Brown and Rafael Salladini flew the mega flight on 15 November 2007, well before the revolution in glider performance of recent years.

Brazilian pilot Frank Brown is one of several pilots who pioneered XC flying in Quixada. The site is unusual in that thermic activity starts very early – pilots can take off at 7.30am and stay up.

However, with sunset at 5.30pm on the equator, pilots have a maximum of ten/10.5 hours flying time. To break the world record they must average 50km/h.

In the weak conditions of early morning this is difficult. Pilots must hang on for the first part of the flight as the day develops, before flying fast and efficiently during the best part of the day in the afternoon.

The current paragliding world record is held by South Africa’s Nevil Hulett. He flew 507km in December 2008 in South Africa in a super-fast time of seven-and-a-half hours. He was helped by extremely strong winds after a tow launch.

The current issue of Cross Country magazine features an in-depth site guide to how to fly Quixada by Felix Wolk. Discover more here 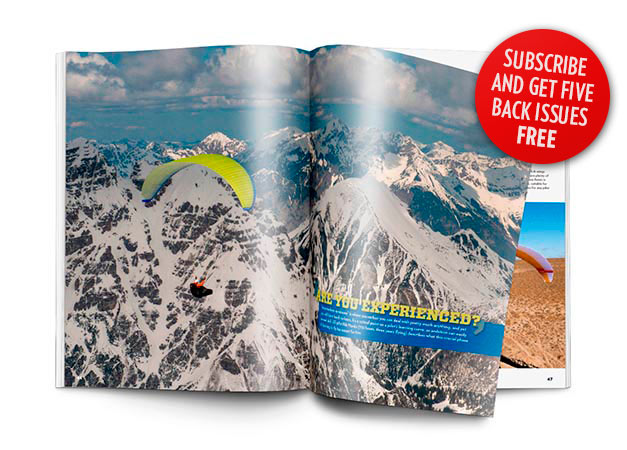 This is a challenging time. To help out, we’re giving new annual subscribers the five most recent issues of Cross Country for free in digital format. That’s over 500 pages of flying. Enjoy reading them, plus the next ten tissues to come, and keep your fire burning until we can all fly again! Choose your subscription type – either print, digital or combo – and once you’ve completed your purchase we will send the five most recent digital issues to your email address. Enjoy!