Baptiste Lambert and Marcella Uchoa won the Brazil round of the 2019 PWC tour in Andradas, after a nail-biting finish and a stopped final task.

As the final task, a 94km concentric circles challenge, began, the PWC daily summary reported that eight pilots were in with a real chance of taking the top spot. They were all  furiously marking each other as the finish neared. They, and about half of the pilots had made it into goal when heavy rain forced organisers to stop the final task.

When the final scores were revealed, it was Baptiste Lambert (FR), Yoshiaki Hirokawa (JP) and Maxime Pinot (FR) who were celebrating podium places. Yael Margelisch and Marcella Uchoa had a particularly tense wait to see which of them had won – Yael landed in goal 3 minutes before Marcella on the final task and was confident she had earned good lead-out points, but the official scores revealed it was Marcella who had taken gold by just three points.

The fifth and final round of the 2019 PWCA tour will take place in Loma Bola, Argentina, from 9-16 November and then it’s back to Brazil, this time to Castelo, for the Superfinal in March 2020.

In the meantime, there will be an Asian Tour event in Gochang, South Korea, starting on 4 October. 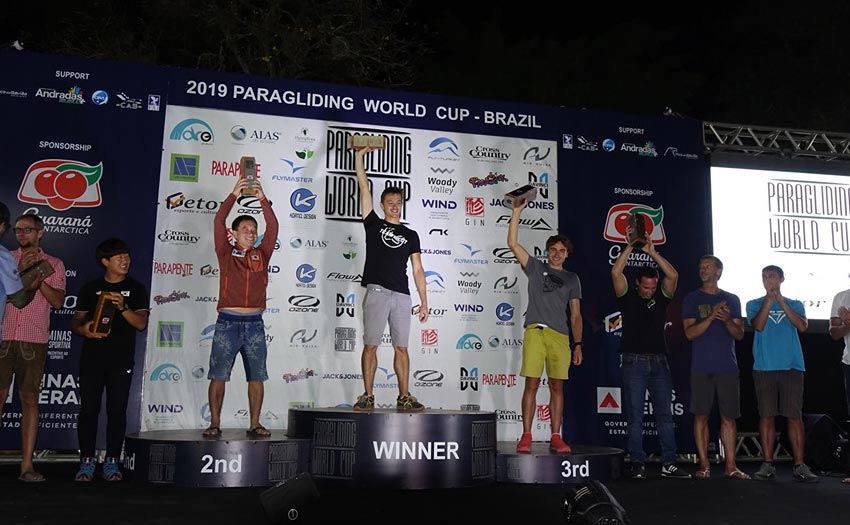 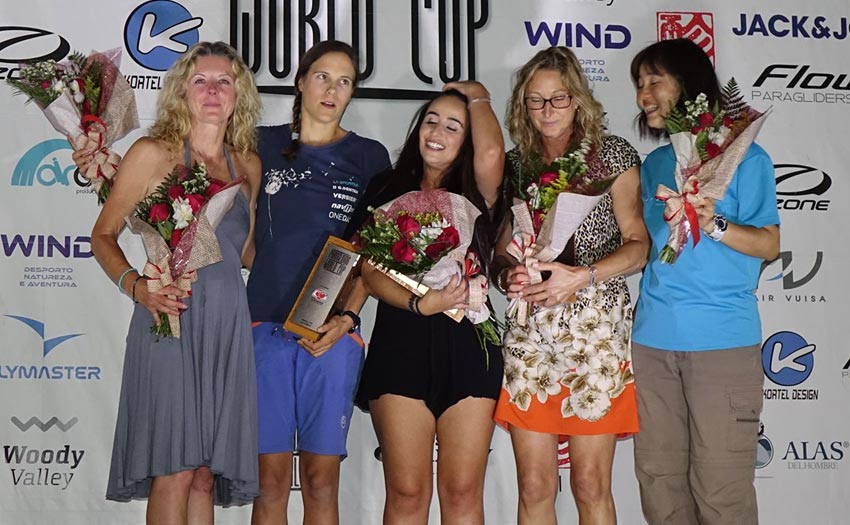