France and Niviuk dominate at the Paragliding World Championships in Sopot 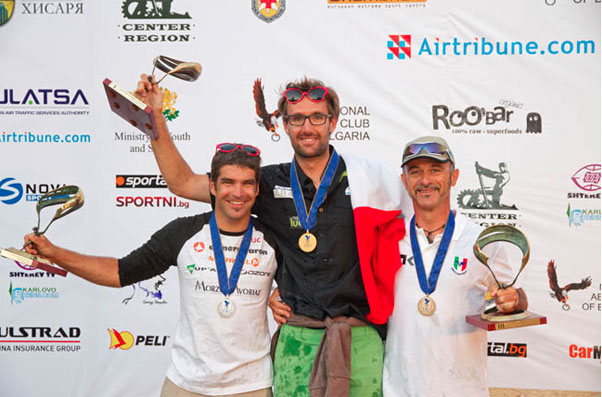 Lager lead the French team to victory with two team mates: Charles Cazaux, and Seiko Fukuoka taking second places on both the men’s and women’s podium.

Davide Cassetta of Italy came third in the men’s contest with only a 3% margin separating the points for the top three places. 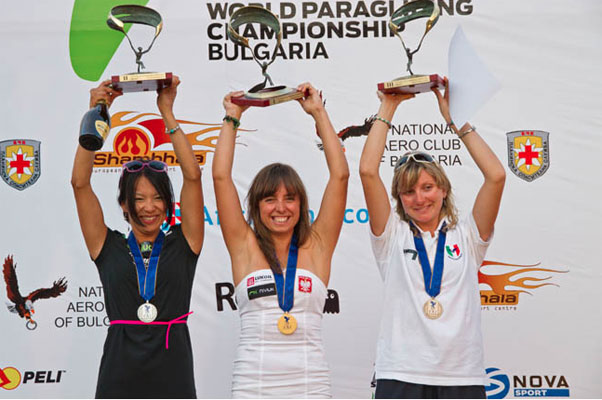 In the Women’s class, after a close battle Nicole Fedele (IT) knocked Swiss pilot Regula Strasser into fourth with a great performance on the final task to secure Bronze.

The Italian team clinched second ahead of a very tight battle for third between Venezuela and Colombia.

The Colombians almost managed to steal third place on the final task but in the end had to settle for fourth just ahead of TeamGB. 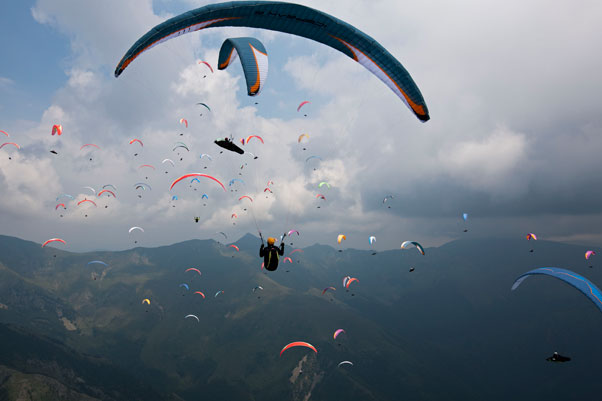 Klaudia Bulgakow on her way to victory. Photo: Martin Scheel

Facing challenging weather, the 12 day contest only saw five scorable tasks, ranging from 70.2km to 128.4km. Competitors were positive about the organisers’ ability to get the most out of the weather, which rewarded imaginative and unconventional strategies on some days.

The overall victors were both flying Niviuk Icepeak 6s, which along with Ozone dominated the field. 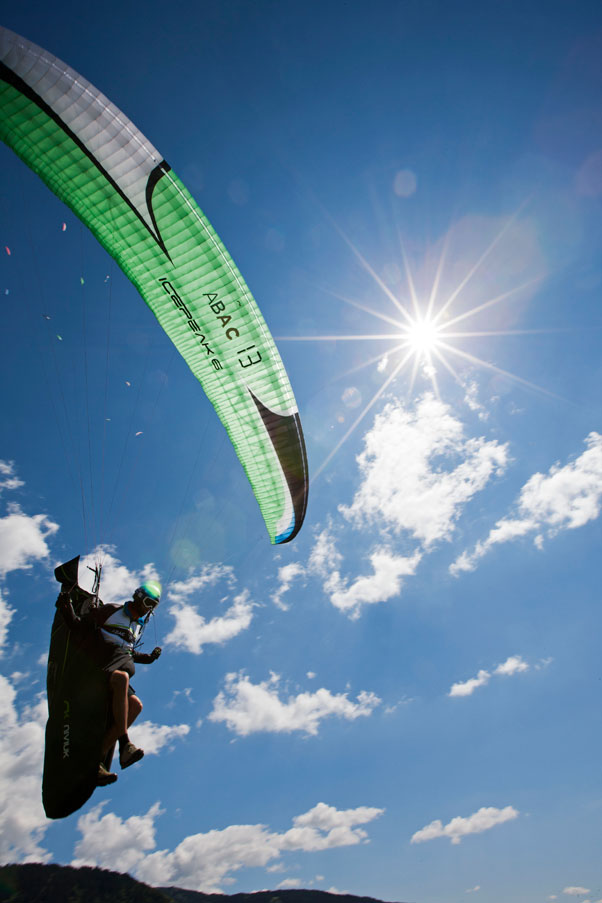 Icepeak 6s and Ozone Enzos shared the top 12 places despite a protest alleging some Icepeak pilots had cut their accelerator webbing to obtain more top speed.

The GIN Boomerang 9 pilots failed to make their mark over the limited number of flying days, with Swiss Stefan Wyss flying his Boom 9 into the wing’s highest position at 13th.

However, lower down the scoreboard Petra Slivova from the Czech Republic used GIN’s new EN B certified Carrera to earn a very respectable 8th place in the women’s ranking.