Ozone have revealed their new paraglider for the Red Bull X-Alps – the Zeolite XD. It will be the lightest wing in the race.

Exactly the same as the Zeolite from 2019 but made of lighter materials, the Zeolite XD uses “a mix of high-tech materials never used in a paraglider before.”

The new Zeolite XD has been re-certified and load-tested, Ozone said. 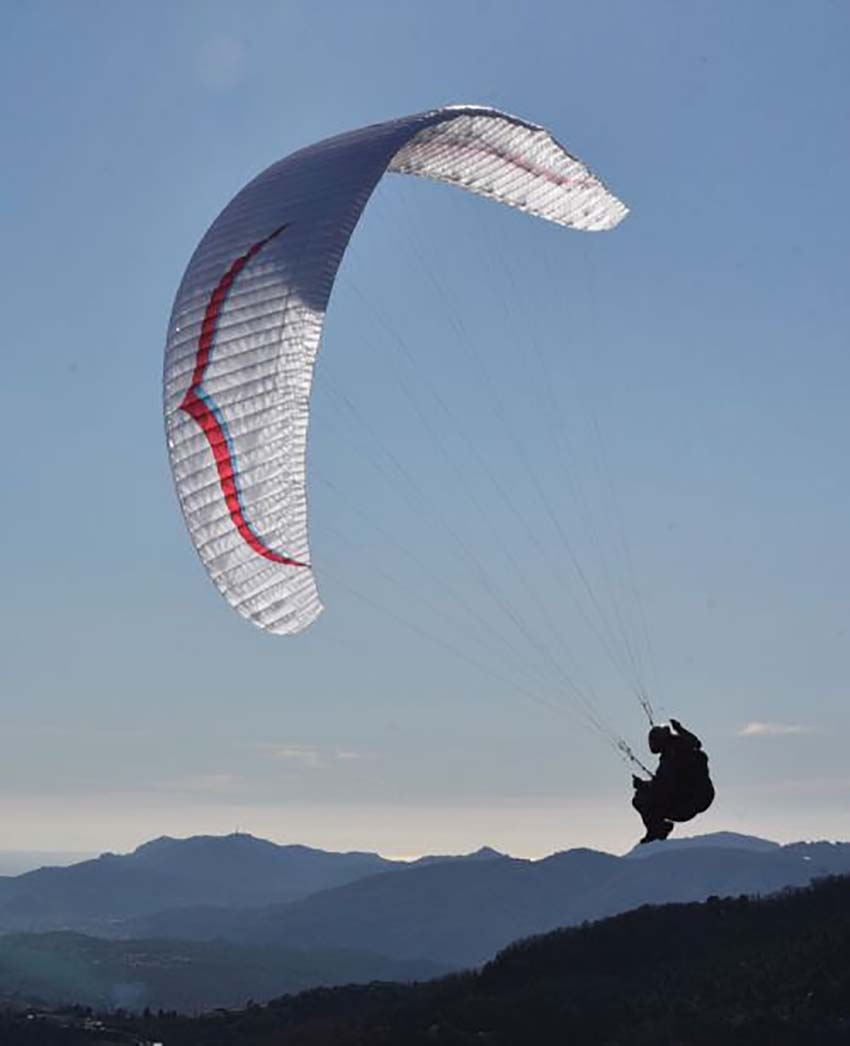 The test reports were published on Air Turquoise website on 26 May. The glider has been certified in two sizes, S and MS. According to the flight test report the S covers weight-range from 65-85kg and the MS covers 80-95kg.

The flight test for the Zeolite XD was carried out on 16 March 2021, just in time for the deadline ahead of the race. Randi Eriksen from Air Turquoise explained: “We did a full certification on the MS size and a confirmation test on the S size, after some material change from the original Zeolite.”

Under the rules of the X-Alps all gliders must have been certified at least three months ahead of the race start on 20 June 2021.

Weighing just 2.45kg for the size S the Zeolite XD is 450g lighter than the original Zeolite in the same size S. Designed as concept wing especially for the Red Bull X-Alps the XD will not be available to buy. 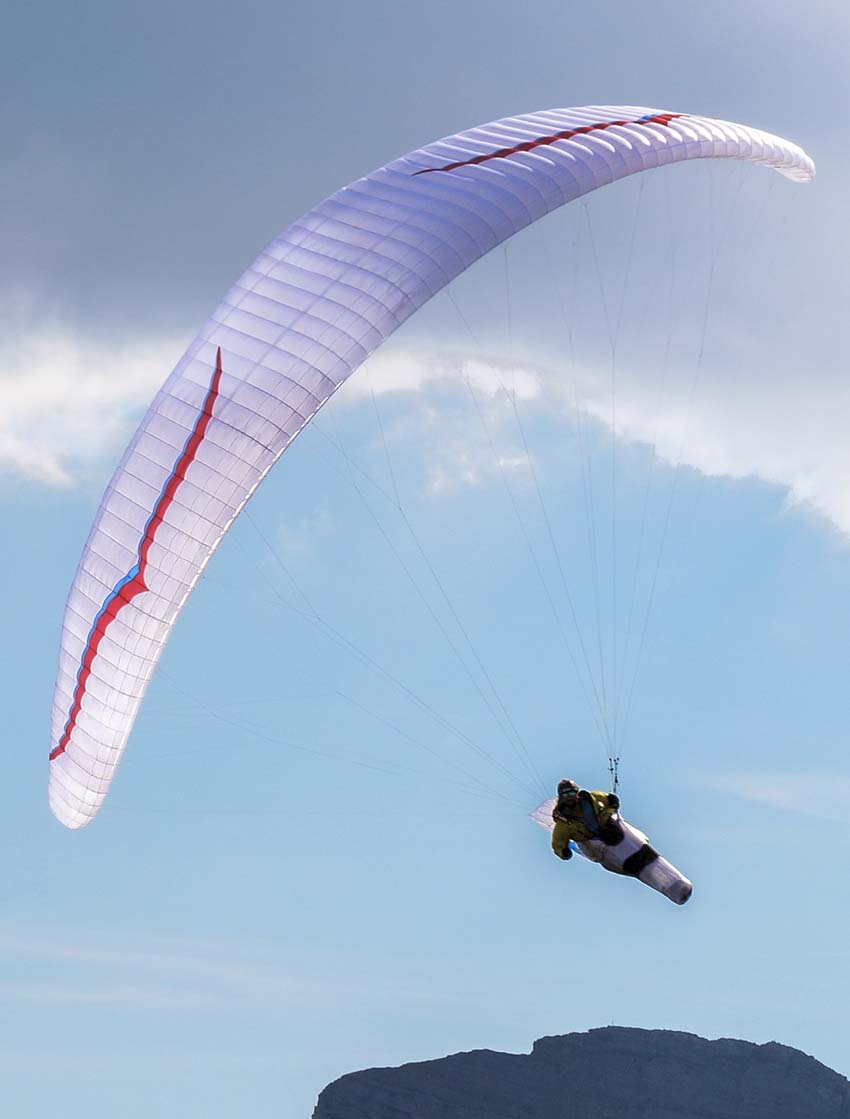 Like the Zeolite, the XD is a two-liner with 64 cells, an aspect ratio of 6.7, and is certified EN D.

Ozone have not revealed what those “high-tech materials” are that have created a 15% weight-saving. Ozone’s boss JC Skiera said: “We are not sharing that information yet.”

In information sent to Ozone dealers around the world this week Ozone said:

“Our Zeolite proved the perfect wing in the 2019 race and took second and third place. This year, four of our pilots will be flying a new version of this glider, the ZeoliteXD. Thanks to a mix of high-tech materials never used in a paraglider before, this wing weighs an astonishing 2.45kg!

“The ZeoliteXD has been fully re-certified and load tested, but due to the specific nature and high cost of the materials it will not be available commercially. It is a ‘concept wing’ to explore possibilities for the future.

“The large weight-savings made possible by this technology mean that the total Ozone pack is only 5.1kg on the scales – including the ZeoliteXD, the F*Race harness, the Angel SQPro reserve and a new rucksack.”

Gierlach and Mittanck will fly the standard Zeolite while the other four, lighter, pilots will fly the Zeolite XD.