The view from 7,000m above Spain. Photo: Ramón Morillas
Latest

He flew above Cenes de la Vega, Granada in September 2021, on a trike powered by Vittorazi’s Cosmos 300 engine. If ratified, Ramón’s flight will take the record from Polish pilot Aleksander Hirsztritt, who set the bar at 6,377m in August 2019.

Ramón also currently holds the world altitude record for foot-launched solo paramotors, for a flight to 7,821m over Masherbrum Peak in the Karakoram in September 2009. 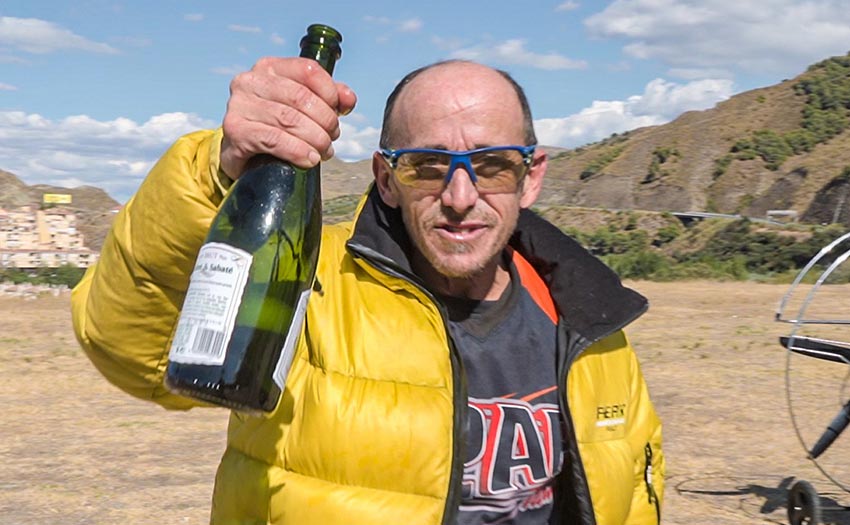