Nova have announced that one of its founding members, Wolfi Lechner, officially retired at the beginning of February 2021.

The company was founded in Innsbruck, Austria in 1989. Nova write: “In the beginning, [Wolfi] played many roles: head of sales, test pilot, warehouse worker, secretary, managing director etc. In 2018 he handed on the reigns to new CEO Sissi Eisl, passing on his experience and knowledge to her since then, while remaining responsible for our sales in Austria. Now, Wolfi will continue in this role – but without payment and with less hours!”.

Till Gottbrath, who manages the Nova Pilots Team, described Wolfi as, “the soul of Nova and the father of the Nova Pilots Team”. He said, “A really big party would have been appropriate for his farewell. But in Corona times that is not OK. So we made a video together. The idea came from Didier Teypaz from France, many team pilots contributed to it, and finally Markus Kaup from the German Flatland team edited it”. 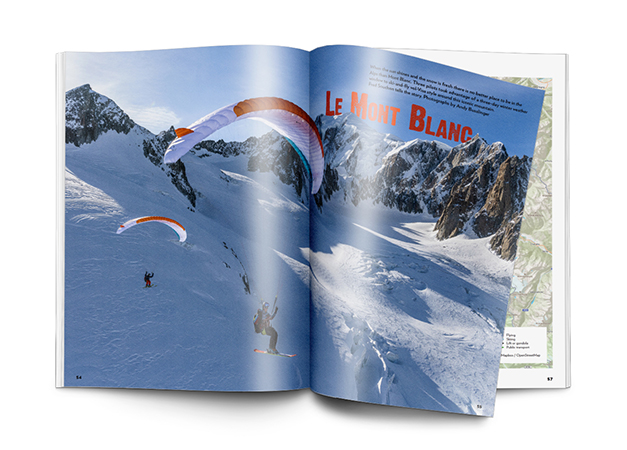 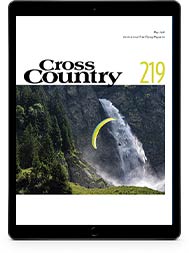 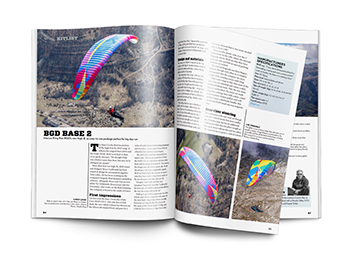 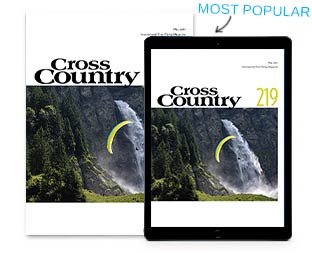