And they're off! Bornes to Fly 2021 gets underway. Photo: Sophie Tudor
Latest

Maxime Pinot won the 2021 edition of Bornes to Fly, Annecy’s three-day hike-and-fly race. He finished 17 minutes ahead of second-placed Chrigel Maurer, and 30 minutes ahead of Tanguy Renaud Goud who was third.

This year’s event ran from 22 to 24 May, having been postponed by a week because of coronavirus restrictions on the original dates. With the new dates the competition also benefitted from a three-day weekend, a later curfew time and a better weather forecast. 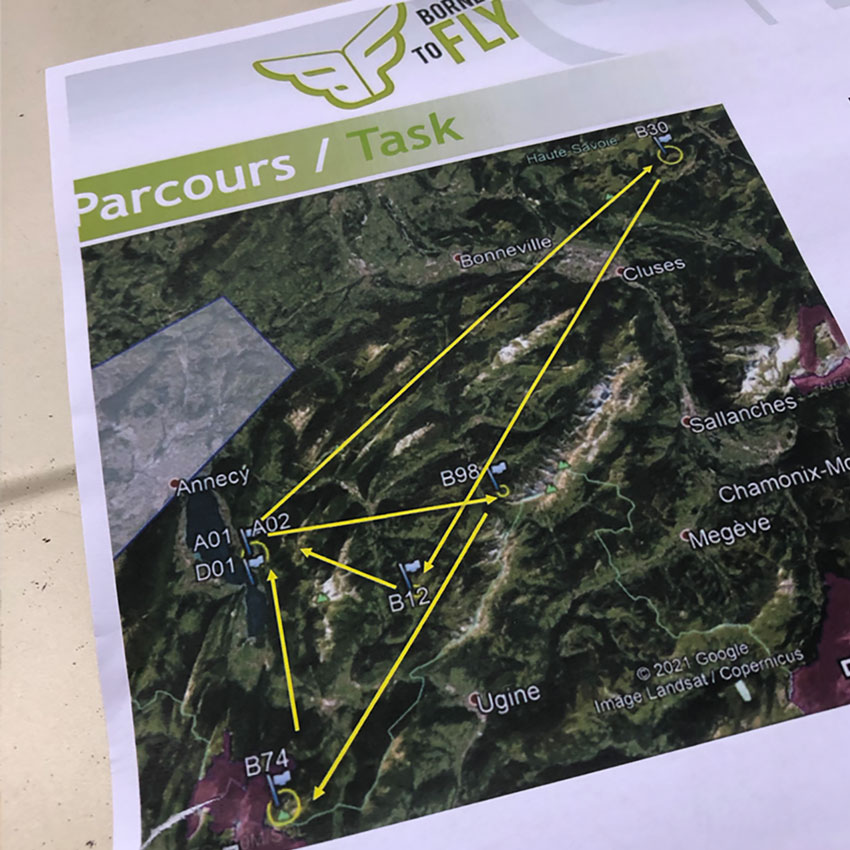 The 160km route took in a number of turnpoints that effectively made two loops – pilots had to land in Perroix, the Planfait landing field, twice.

By the end of day one the leaders were onto their second loop and close to the furthest turnpoint in Les Gets. The first pilots to make goal did so soon after 9am on day two, less than 24 hours after the race start.

60 teams took part in all, with four women pilots. Laurie Genovese was first woman home and seventh overall. In all, 38 pilots made goal before the race end time at 4pm on day 3 and there were very few abandons.

Cross Country magazine’s Marcus King took part, completing the second loop on day two in one five-hour flight. Read his story in issue 222. You can see the tracks of the top three pilots here. 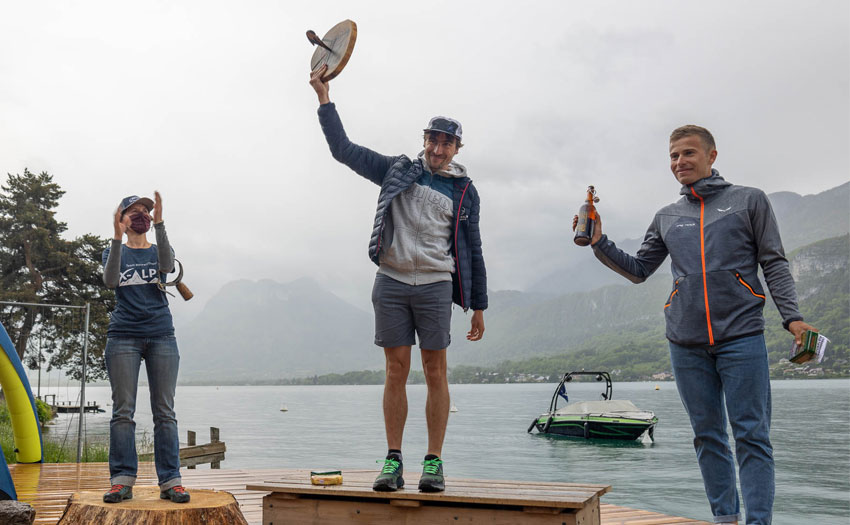 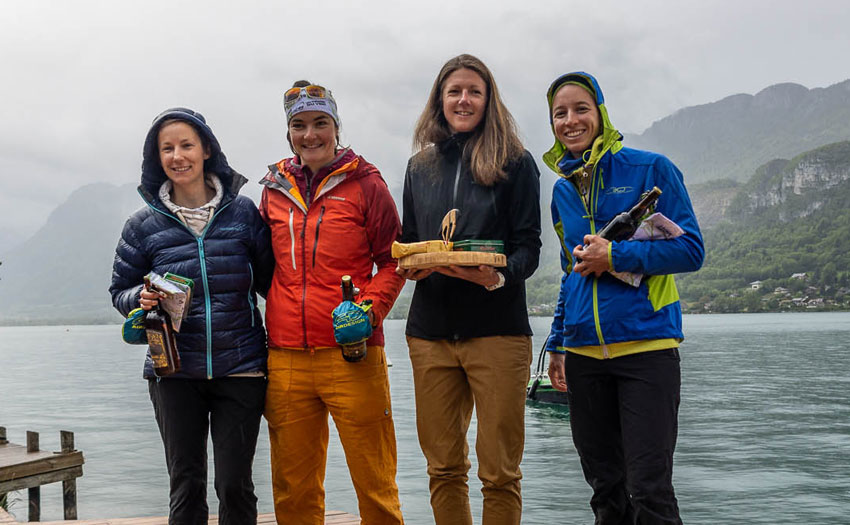