Advance celebrated its summer success at the Red Bull X-Alps yesterday with a mass hike-and-fly of about 50 pilots.

Red Bull X-Alps six-time champion Chrigel Maurer helped lead the charge up to the Brunni Hütte near Interlaken, Switzerland, on a fly-in that saw around 50 Advance dealers, friends and colleagues hike the two-hours to launch. 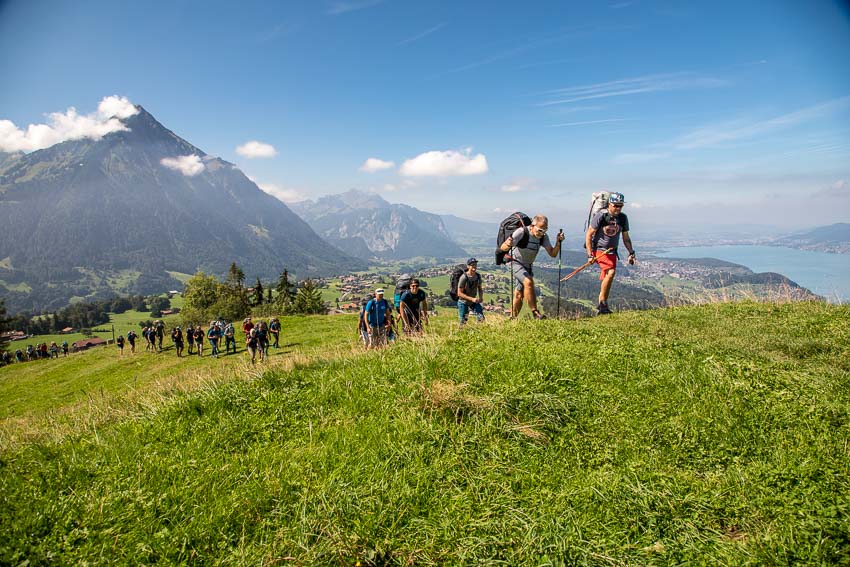 Hiking up to launch at the Brunni Hütte in Interlaken during the Advance Red Bull X-Alps weekend 2019. Photo: Marcus King 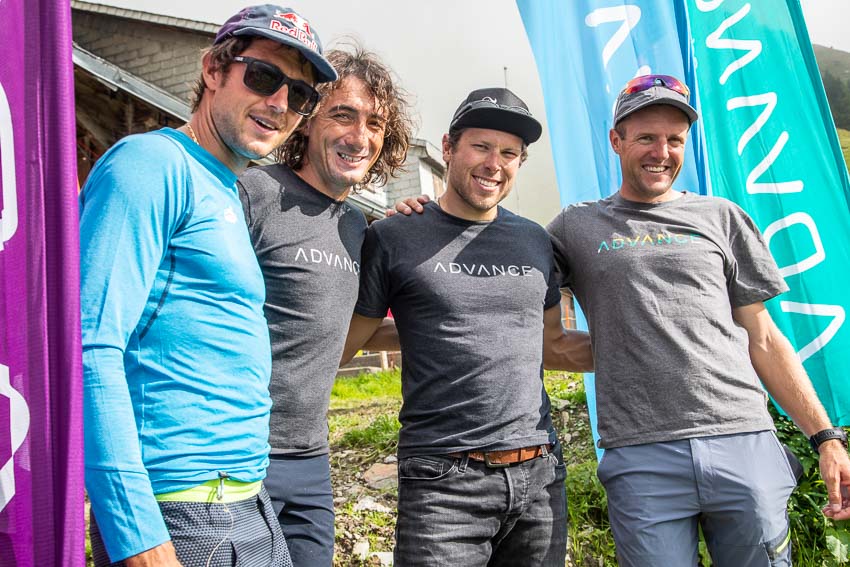 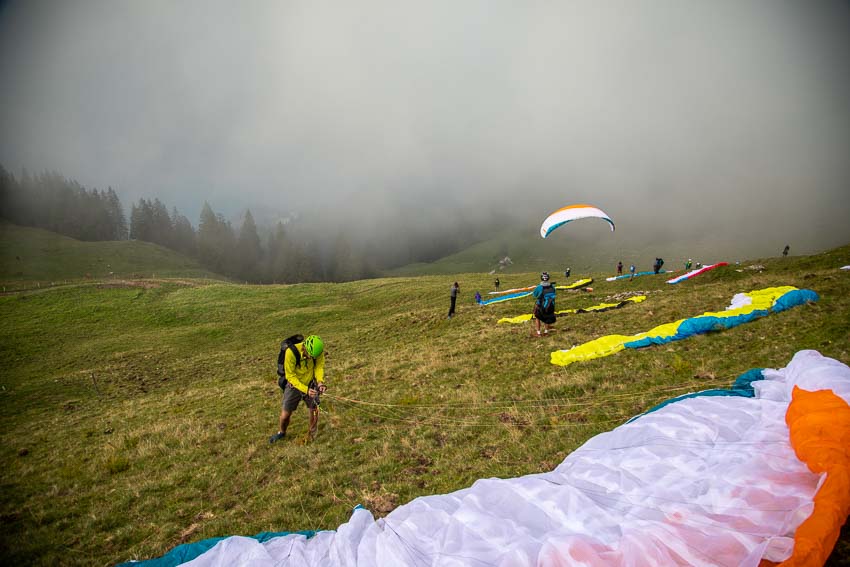 Launching from near the Brunni Hütte. Photo: Marcus King 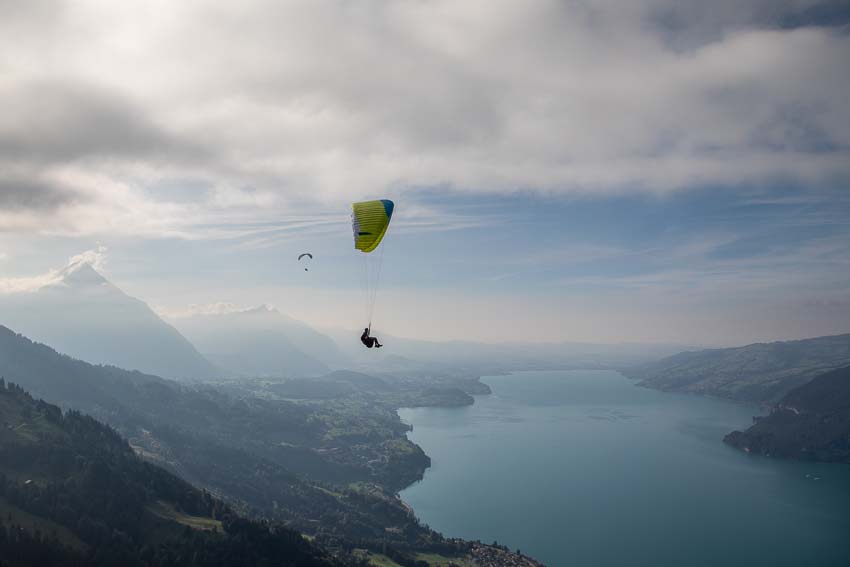 Flying down during the the Advance Red Bull X-Alps fly-in. Photo: Marcus King

After the mass fly-down from the Brunni Hütte, the evening was spent marking the success of the four X-Alps pilots and the wing they all flew – the Omega X-Alps 3. 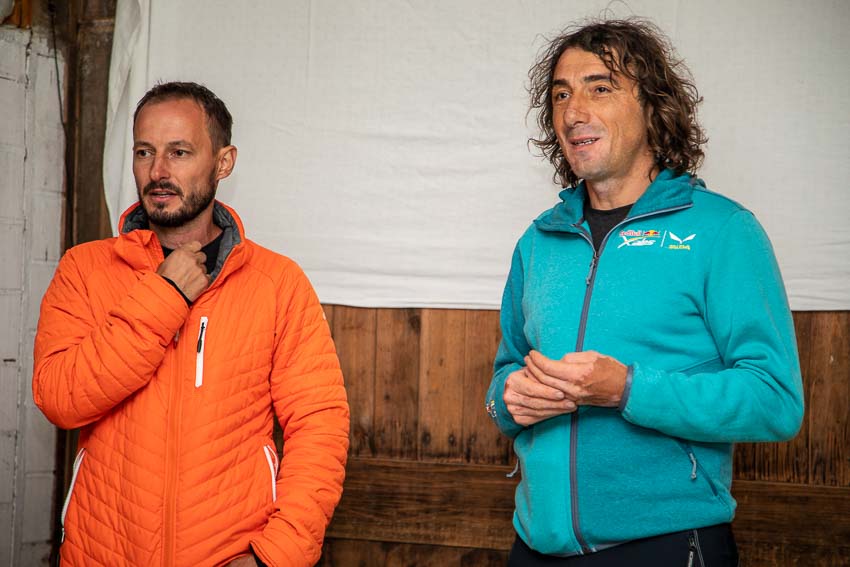 All four pilots then gave short presentations, including an inspirational guided tour through Chrigel Maurer’s career from the time he first flew as a youngster, to a first-person account of Toma Coconea’s incredible flight to 6,000m during this year’s Red Bull X-Alps race.

Advance’s Kari Eisenhut said: “We are privileged to have these four great pilots here, and to help share in their success.”