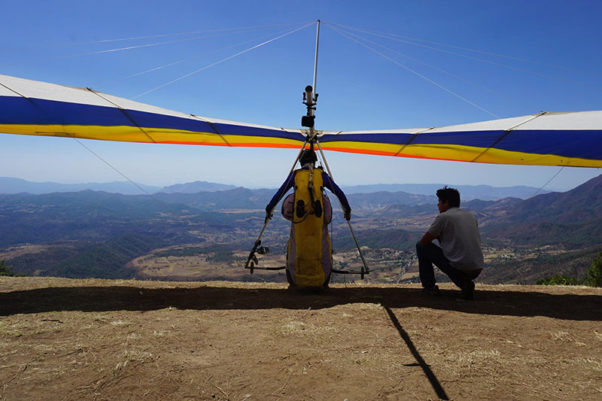 Take off during the El Penon Classic 2017

An annual event in the hang gliding calendar, this year the competition was used as a selection event by Guatemala and Mexico for the FAI Hang Gliding World Championships in Brazil later in 2017. 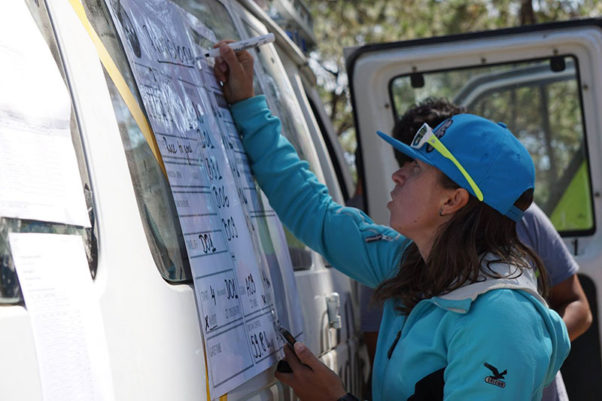 “Even top pilots elected to compete on sports class wings – it was to help develop the racing level of new and upcoming pilots. For example, Rudi Gotes, who was tenth at the last Worlds, was flying a Wills Wing Falcon.”

US pilot Mark Vanderwerf, who came fourth, explained more about the comp and conditions.

“Having lived here in Valle de Bravo for the majority of the past half decade this time of year has become my favourite. The paraglider pilots have all but left town, leaving the launch and skies of El Penon open to us hang gliders.

“This year the competition had six task-able days. The first few days there were some clouds to help mark the lift. Each day the lift was strong and climbed high. Average sustained climb rates of 4-6 m/s. Top of lift ranging from 3400-4200m.” 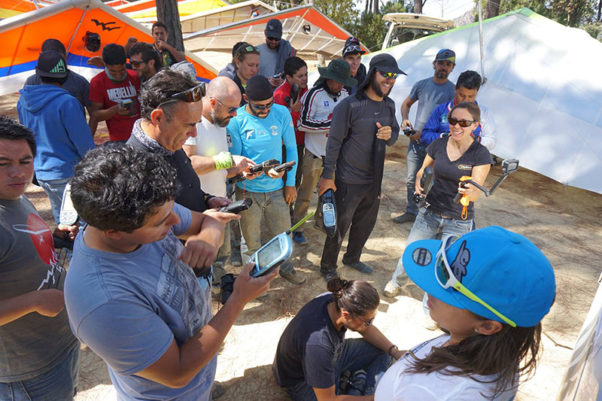 Current sports class world champions Carlos Alvarado flew consistently and made it to goal every day to win the comp.

Five women competed – the women’s class was won by Patricia Garcia (MEX) who was flying a Moyes XT.

Vanderwerf added: “The El Penon Classic Race 2018 is already being planned and all pilots are welcome to come race and train in beautiful Valle de Bravo.”