Big things in paragliding are hard won. You need to hone your skills and understand your kit and the environment in which you are flying. This issue, we explore the details that can really give your flying the edge. 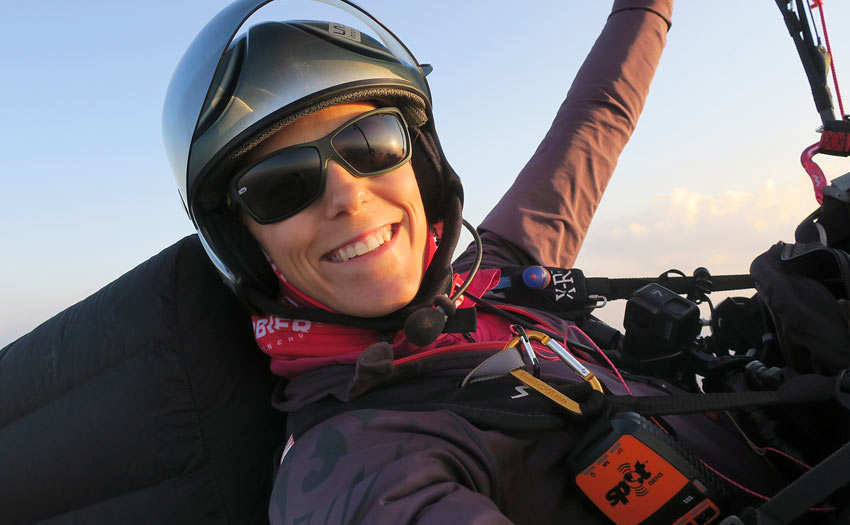 “It was crazy! It’s something you want to share with the others, but you’re just alone under your glider. I was shaking my hands, shouting. I was super happy.” This year, Yael Margelisch became the first woman to break the 500km mark on either a paraglider or hang glider. Ed Ewing spoke to her – and the other heroes of Brazil – about a record-breaking season. 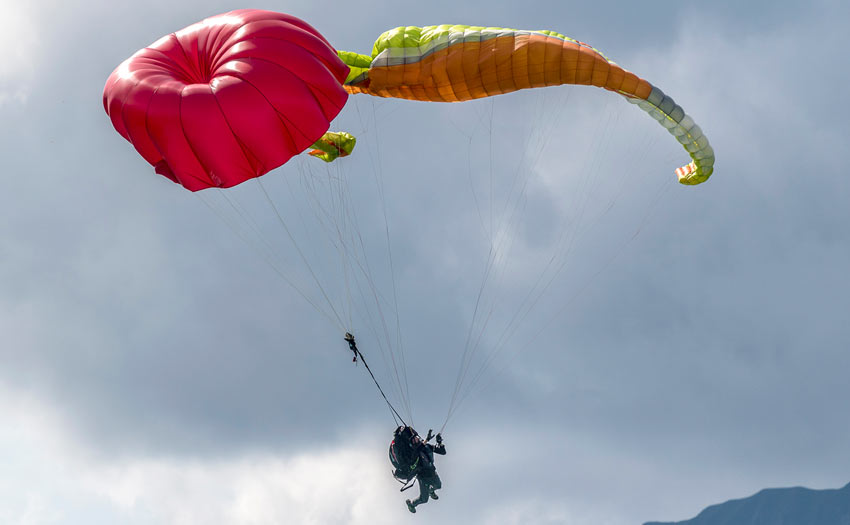 “4% of our pilots might have died if this were a real emergency. While 53 of our 55 pilots were able to deploy their reserves before the end of the zipline, two (4%) were not.” Can you count on your reserve to get you out of an emergency situation? Dr Matt Wilkes did the research – and made some potentially life-saving findings. 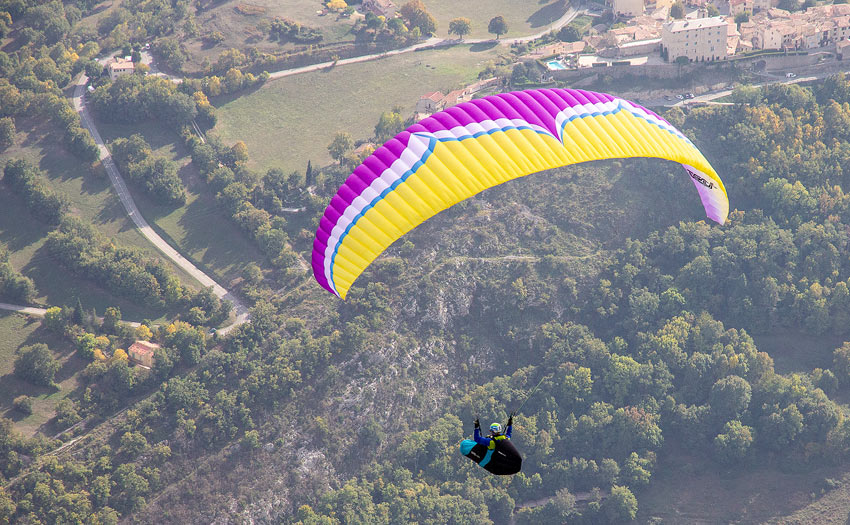 “The Geo 6 has heaps of performance for days out flying in the mountains and it’s a very capable, lightweight, cross-country machine. Whatever your experience level, you’ll be able to concentrate on the route and the conditions.” Marcus King says Ozone’s lightweight EN-B gives you the freedom to explore new sites safely and with a smile pinned to your face. 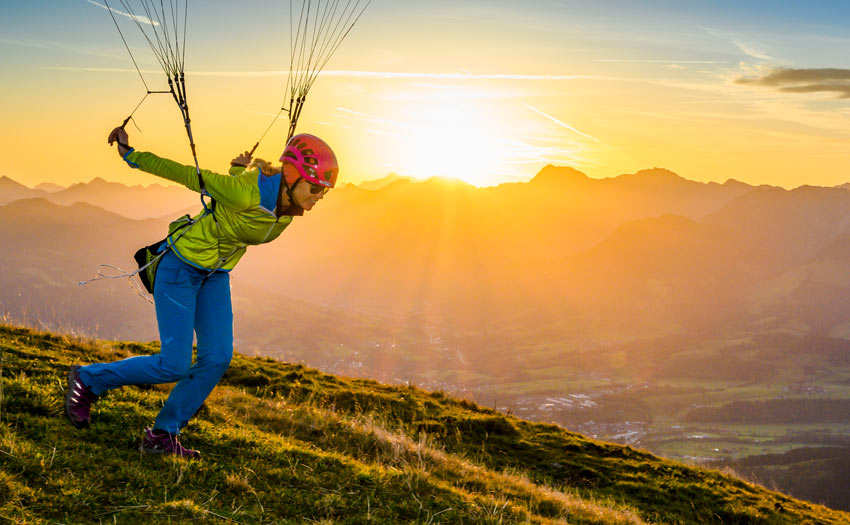 “You don’t need to go far to find adventure. It can be found anywhere, at any level. Adventure is found at the intersection of doing something you love with an uncertain outcome – and these are the moments you remember forever.” Forget about the relentless racing, says Barney Woodhead, a single-skin paraglider and a sense of adventure are all you need to soak up the mountain magic. 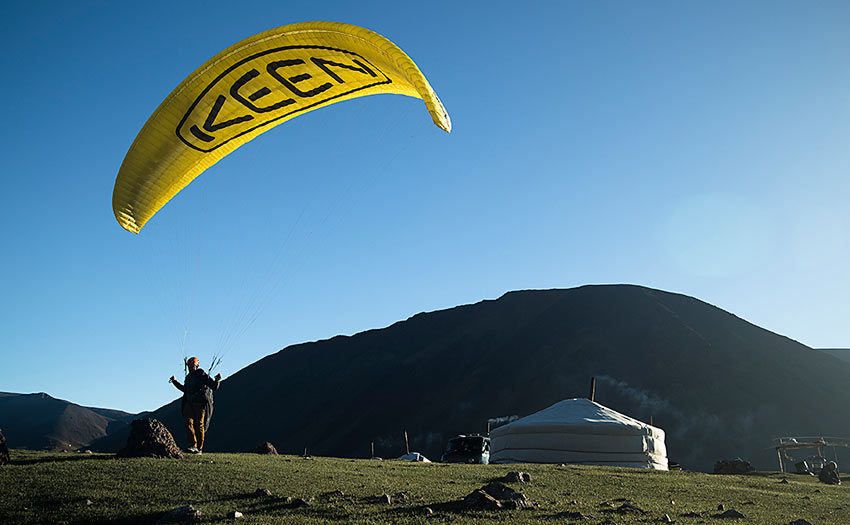 “If you’ve signed up to fly in a place this remote you’ve already made a deal with team YoLo (you only live once). We were there to carve the sky, to core 10m/s thermals with eagles the size of transit vans.” In search of the wildest of wildernesses, Nick Greece made for dramatic Western Mongolia determined to go big or go home. 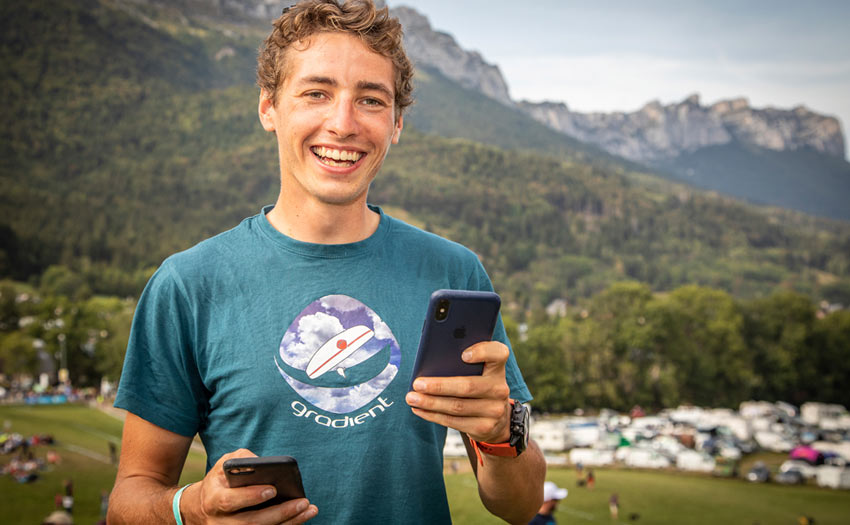 “For acro, you have to always be flying. At Coupe Icare in September, I calculated I had flown more than 600 hours so far in the year – my record.” Undisputed champion of world acro, Théo de Blic, reveals how he has infinite tumbled (twisted) his way to the top spot – and why he still tries to hide his best tricks. 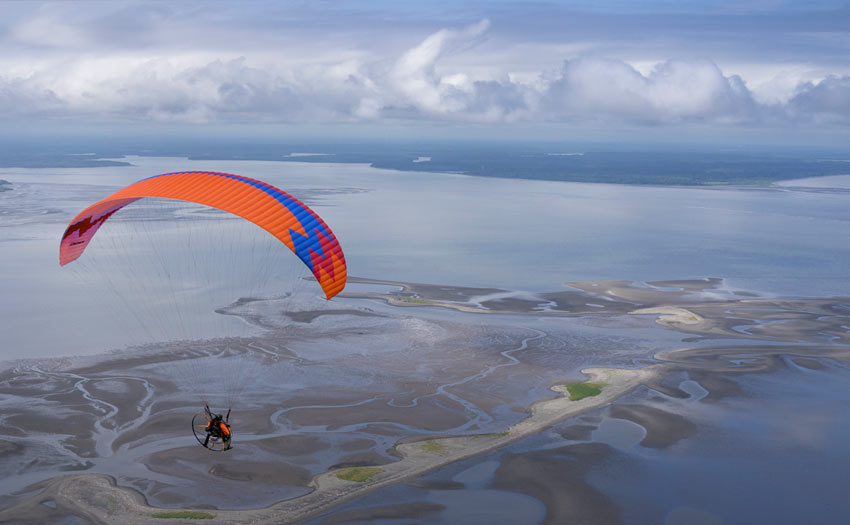 “It’s a huge swamp, mostly uninhabited and riddled with rivers and navigable channels… and don’t forget the drug smuggling, kidnapping and quasi-political FARC violence.” No one said flying Colombia’s Pacific coastline would be easy – but Jeff Hamann was determined to pack his paramotor and give it a whirl anyway. 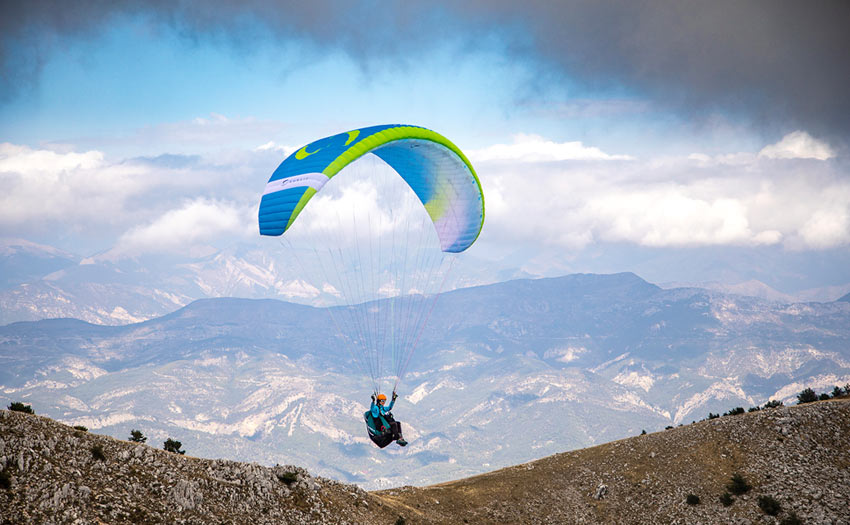 “I had a lot of fun on this wing. It’s very undemanding and relaxing to fly. It’s the perfect wing to put a new pilot at ease while they make their way from post-school to XC hound.” Charlie King took to the sky under Supair’s entry level-ENB Leaf 2 – and landed high as a kite. 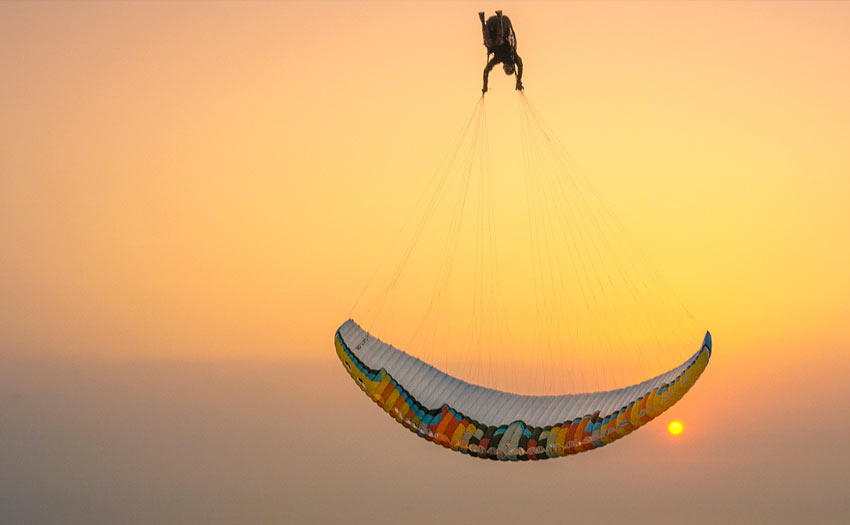 “The Morpheus NG combines easily accessible dynamics with the safety of an EN-D and let’s you know you’ve made a mistake in a soft and not too aggressive manner. But make no mistake! Only fly this wing if you have a lot of experience in stalls and manoeuvres on a larger serial glider.” U-Turn’s Morpheus NG is an entry-level EN-D acro glider – but it’s got plenty of bite when you need it, says Bastienne Wentzel. 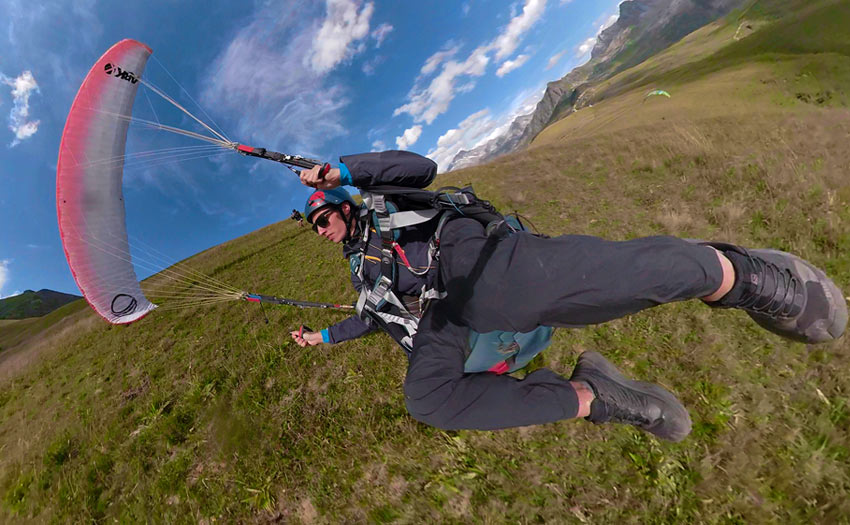 “Don’t fall into a routine. We are flying in an environment that is constantly evolving, and being stuck in a routine can prevent us from adapting.” Is paragliding dangerous – or is it you? Théo de Blic reveals how to avoid turning a not-so-extreme activity into a really extreme one.