The Coupe Icare 2021 will be eight days long
Comps and Events, News

The Coupe Icare has announced its dates for 2021. Organisers plan to hold the world’s biggest free-flight festival over a full week, from 12-19 September.

The festival will include an expanded agenda over seven days.

The Coupe Icare typically attracts 100,000 visitors over its four-day weekend. Expanding the event to eight days is one way to grow the festival.

For pilots who have been before, the big change will be that the film festival will run before the main flying festival weekend. At the same time, a testival will take place, allowing pilots to test fly new gear. Unlike some of the other free flight festivals in Europe, test flying new equipment at Coupe Icare has always been difficult as pilots have to fly between set times, so the sky is clear for display flying.

The 2020 Coupe Icare was cancelled because of the pandemic. The 2021 event will be the 48th edition. 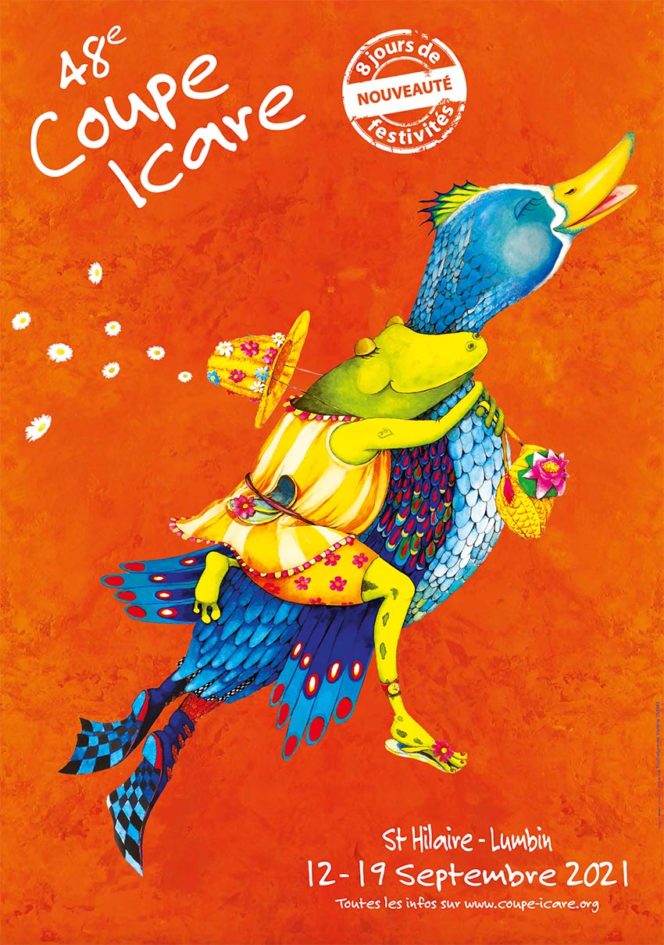