Forbes sky at 8am on the last day. Sadly it got "a bit too good" later! Photo: Moyes
Comps and Events

Attila Bertok won Forbes Flatlands 2022. Covid restrictions in Australia meant a smaller than usual turnout with no overseas pilots, but a good week of racing was enjoyed by thirteen Open class and six Sports class pilots.

The competition took place from 29 December to 5 January at Bill Moyes International airport in Forbes, NSW,  jointly hosted by Moyes Delta Gliders and the Sydney Hang Gliding Club. The weather was hot, with temperatures approaching 40C on some days. Seven tasks of a possible eight were scored, with only the last day cancelled due to overdevelopment.

Task details and results can be seen here for Open Class, and here for Sports Class. 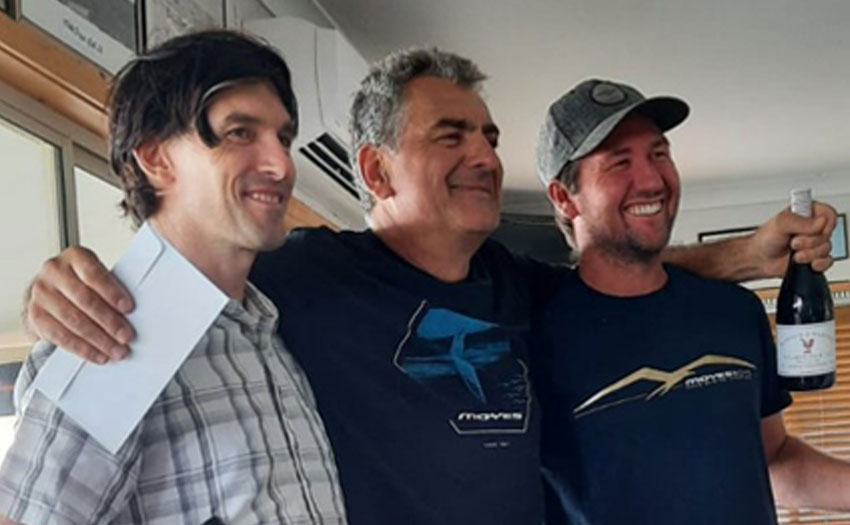 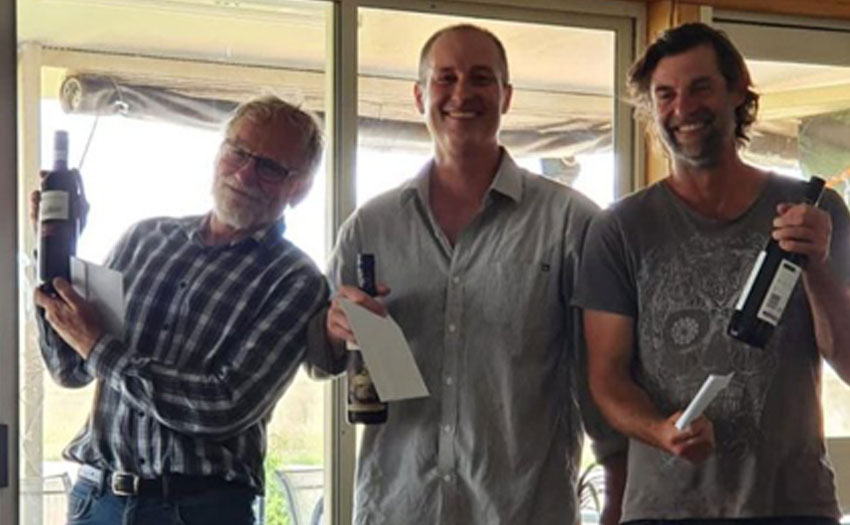