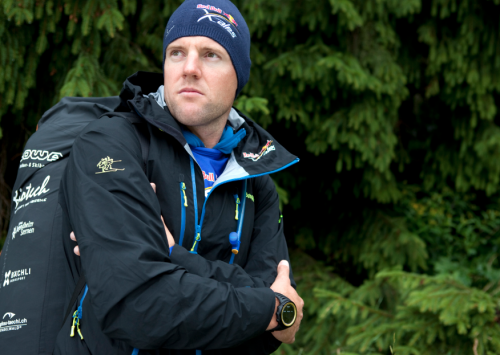 Chrigel Maurer has jumped ship from Advance to Ozone

Chrigel Maurer has signed with Ozone.

Within the industry, there were some rumours of a possible move away from Advance at St Hilaire, but it will come to many as a huge surprise that the twice Red Bull X-Alps pilot has decided to leave the brand. The Swiss pilot was massively involved in harness development – particularly the Impress line.

Chrigel told us: “Over the rainy days and the long nights of the last few weeks I have thought a lot about my future.

“In January, I will attend the World Cup finals in Colombia in part, with the goal of learning to fly fast again soon.

“Under the brand Chrigel Maurer I will pass on my knowledge and experience with exclusive tandem flights, in staff training and lectures. And of course, my primary objective is and remains, however, that I can be well prepared in July at the start of the Red Bull X-Alps!

“To achieve these goals motivated and confident to tackle, I start from 1 January 2013 independently. For this reason, and so I can work in all facets of paragliding, I will be with Ozone from 1 January.” 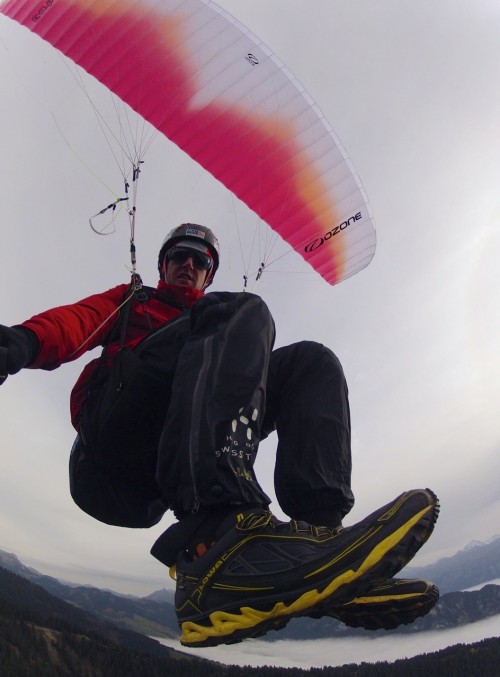 “In doing so, he would like to pick up the thread of his competition successes between 2004 and 2007, where he became European Champion and won three successive World Cups.

“To complete this list Chrigel has one further competition prize waiting for his name – that of World Champion. Due to radical changes in the competition scene we in Advance have clearly been less involved with competition wings in recent years, and currently are not in a position to provide Chrigel with the relevant equipment.”

Ozone marketing manager Matt Gerdes said their acquisition has been well thought-out: “We’ll be releasing a statement on the news shortly, but in addition to that I can tell you that we’re really excited to have Chrigel on board because – of course in addition to the obvious PWC and X-Alps stuff – he spends a lot of time coaching pilots on improving skill and mindset for a more holistic approach to safe flying, and we appreciate that.

“We spent quite a bit of time discussing this move with him, and for us the fit isn’t ideal simply because of our good wings and his renowned skill – we feel that Chrigel’s attitude and philosophy on flying meshes very well with ours and we are confident he will be a great addition to the team. Dav, Luc, Russ, and Fred are all very excited to be working with him.”

Matt finished by saying, “We’re not counting on any specific special projects and his role will be quite global. He will help us in our efforts to improve everything we design, from our speed wings and performance wings to our light wings and even harnesses.”