Pilots hoping to climb-and-fly Everest in 2022

The Everest climbing season is about to start and we know of two pilots who are hoping to climb and fly from the highest peak on Earth this year: Pierre Carter and Ken Hutt have already set off to start their missions.

A third hopeful, Chinese pilot Li Shengtao, sadly had to defer this year’s plans due to the current Covid situation in China.

The window of opportunity is short. Between the end of winter and the start of the monsoon season there are just a few weeks of good climb-and-fly weather each year in April and May; most climbers summit in early to mid-May. You could say the odds are stacked against anyone who wants to fly from the summit as just climbing Everest is a mighty feat. Succeeding in summiting, and arriving to find flyable conditions, is even more difficult.

Only three teams have ever successfully flown from the summit: Claire Bernier and Zebulon Roche on 21 May 2001; Babu Sunuwar and Lakpa Tshering Sherpa, also on 21 May, but a decade later in 2011. Both teams were flying tandems.

The first pilot to fly off however was a solo pilot, French alpinist Jean-Marc Boivin, who flew from the top in 1988 – 34 years ago. His flight was in September, and on very early paragliding equipment. You can read more about those Everest flights here.

These are the pilots who are making the attempt in 2022: 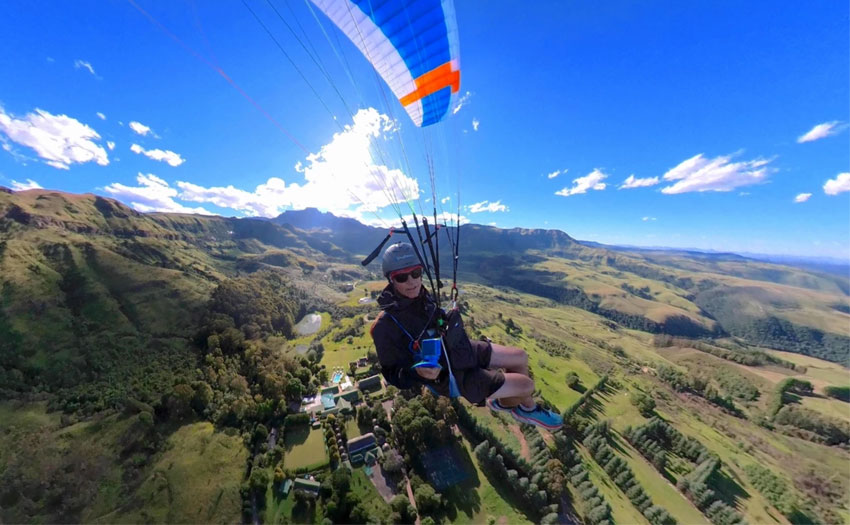 Pierre Carter on his Nova Doubleskin, at home in the Drakensberg mountains

The South African pilot and three-time Red Bull X-Alps athlete is hoping Everest will be the fifth successful summit of his 7Summits7Flights project, to climb and fly from the highest peak on each of the seven continents. He has completed Elbrus (Europe), Aconcagua (South America), Kilimanjaro (Africa) and Carstensz Pyramid (Australia). He also climbed Denali (North America) in 2016, but the authorities forbade him from flying and confiscated his kit. Pierre will be taking a Nova Doubleskin to Everest. 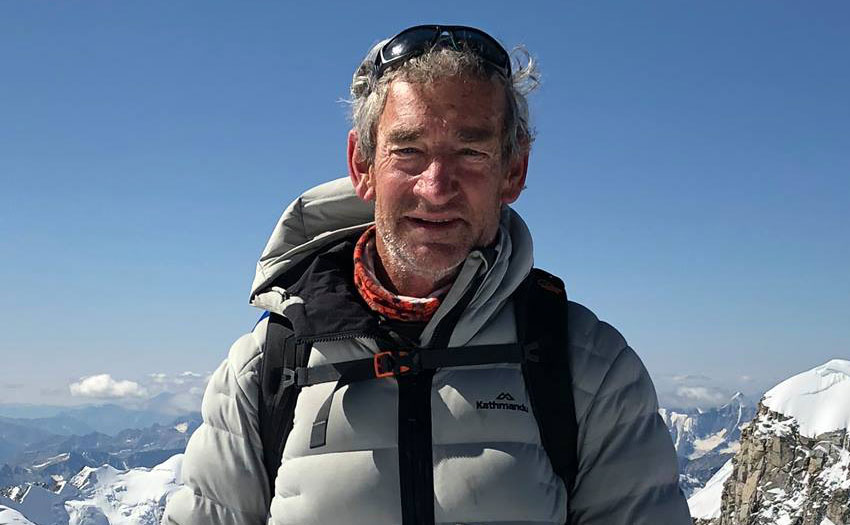 The sixty-two-year-old hopes to be the oldest Australian to summit Everest. He successfully climbed and flew from Cho Oyu in 2014. Ken has been training with Babu Sunuwar at his school in Nepal.

He will be flying a Flow Yoti, and is raising money for Rotary International’s PolioPlus campaign to eradicate the polio virus. Filmmaker Joe Carter will be accompanying Ken, and making a film about the mission. Follow Ken’s progress at flyfromeverest.org or donate to the fundraiser, here. 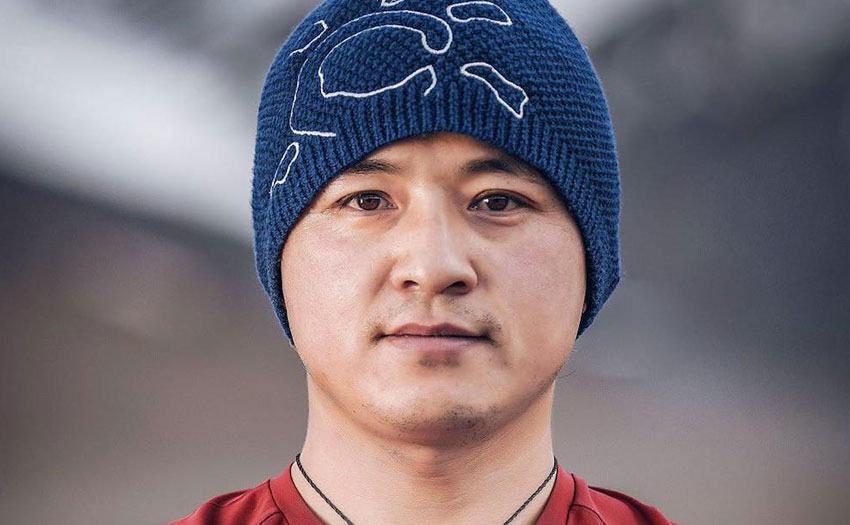 Twenty-five-year-old BGD Team Pilot Li Shengtao has lived in Lhasa, Tibet, for many years. His local launches are at 5,000m altitude, and he has flown from several 5,000m and 6,000m peaks in China. He was planning to fly a BGD Kiss on his Everest attempt.

Everest has been a magnet for pilots hoping to fly from its summit since the earliest days of the sport, including an early ambitious attempt to fly a hang glider from above 8,000m. But far more pilots have failed than ever achieved it. We wish the climbers and pilots the best for their adventure ahead.