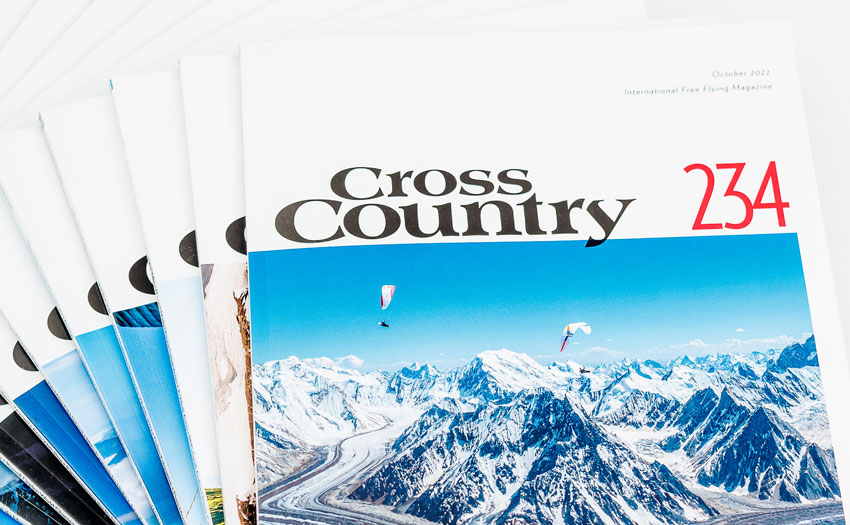 On the cover of issue 234, two wings, two explorers, two friends fly in the sky above the expanse of mountains that is the Himalaya. This summer Tom de Dorlodot and Horacio Llorens headed to Pakistan and the Baltoro glacier that leads to some of the world’s highest peaks. Following the glacier they were able to soar the peaks to unlock the slopes of the world’s second highest mountain – K2. They told their story to Tarquin Cooper

Here’s what’s else is in the magazine: 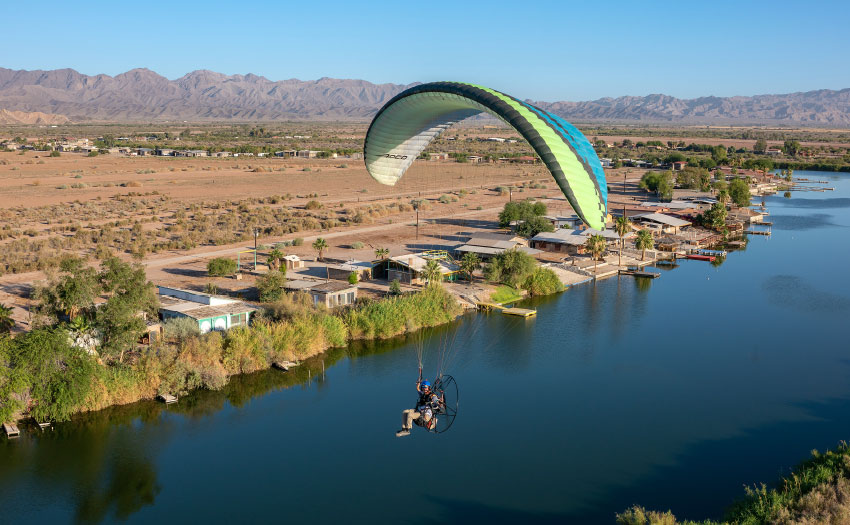 The Rio Hardy runs from the border of Mexico and the USA to the Gulf of California. Having flown much of the lower Colorado river, Jeff Hamann had long wanted to fly the Hardy from the border to the coast. With a group of friends Jeff set off for a week of laid-back paramotoring among the the salt flats and river deltas of the northeast Baja California, Mexico. 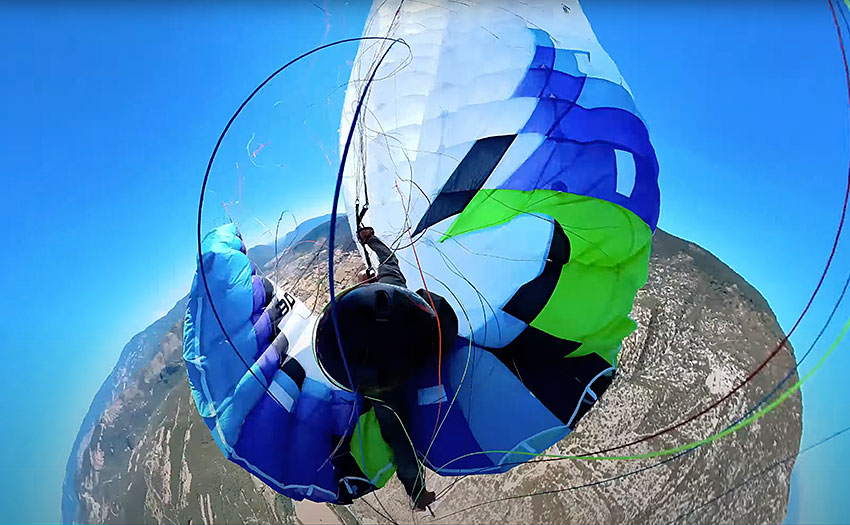 “You shouldn’t give up. Like never, until it’s done. You should always try to fix the problem.” If you’re a pilot and use social media you can’t fail to have seen the video No Time to Die by acro pilot Kevin Philipp. Liz Dengler talked to Kevin about what happened and what we can all learn from the incident. 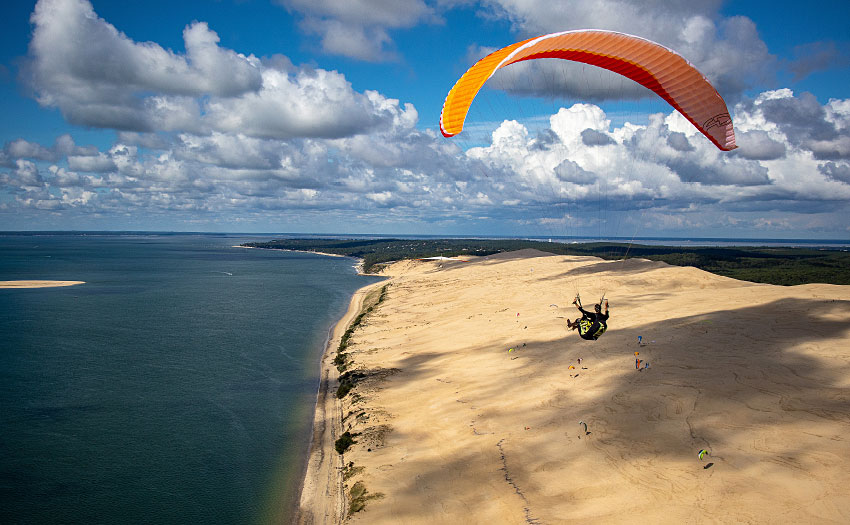 Dune du Pilat is an iconic flying site known the world over. Tragically in July the Dune and its surrounding forest were ravaged by wildfire. Photographer Niko Assael pays tribute to the site. 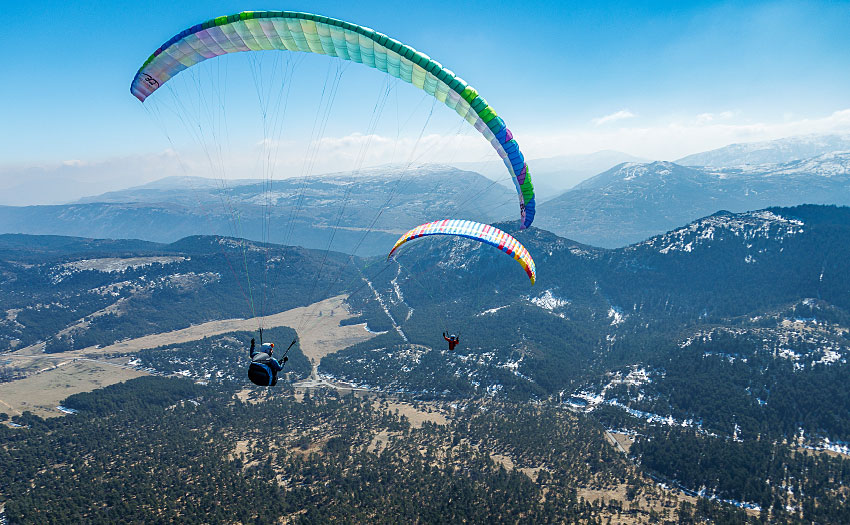 Glider design has changed over the years with the continued push for performance. These advances in design mean updating the way we fly, and what we teach writes Bastienne Wentzel 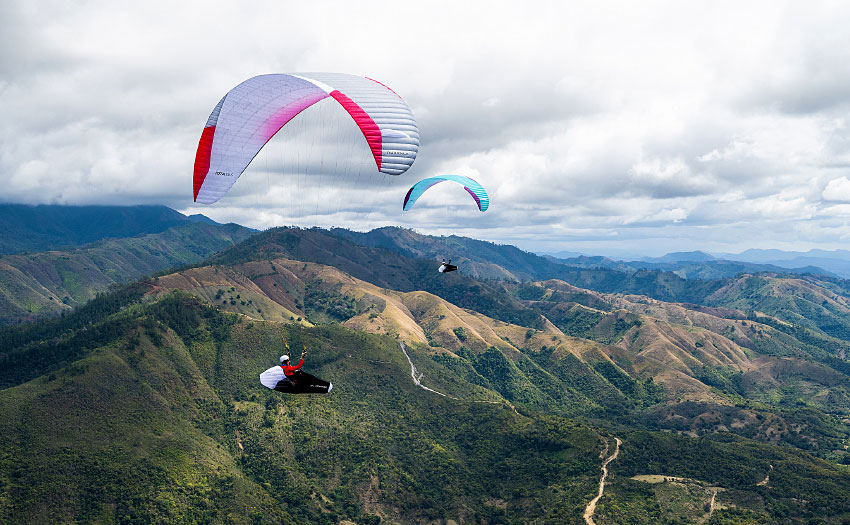 The design of the Advance Iota DLS focussed on the concept of creating a durable and lightweight wing. Ed Ewing flew this smart high EN-B wing. 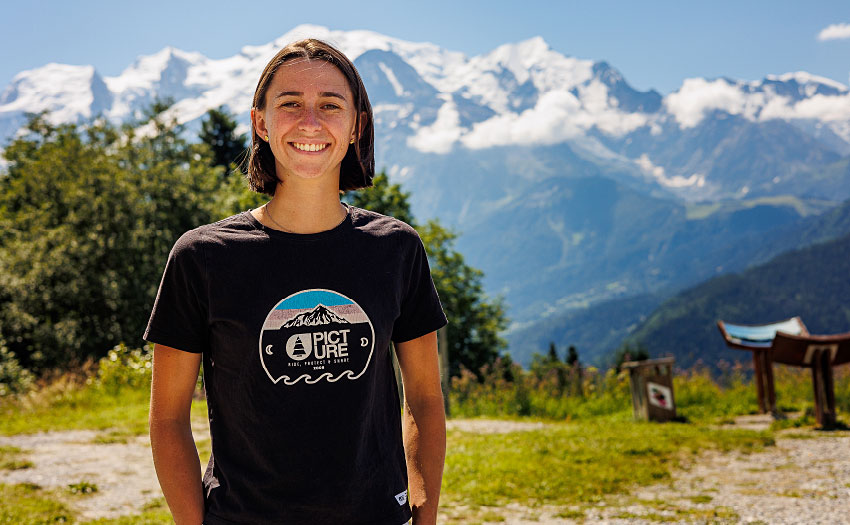 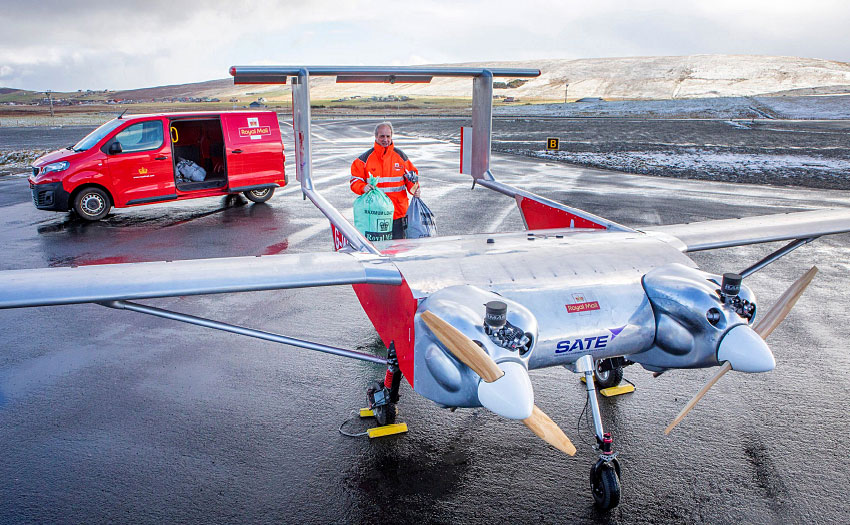 The drones are coming, you can be sure of that and we don’t mean small consumer drones. The UK has announced the first 250km-long drone superhighway. Ed Ewing talks to the team behind the project to find out how it will work and how it will affect our flying. 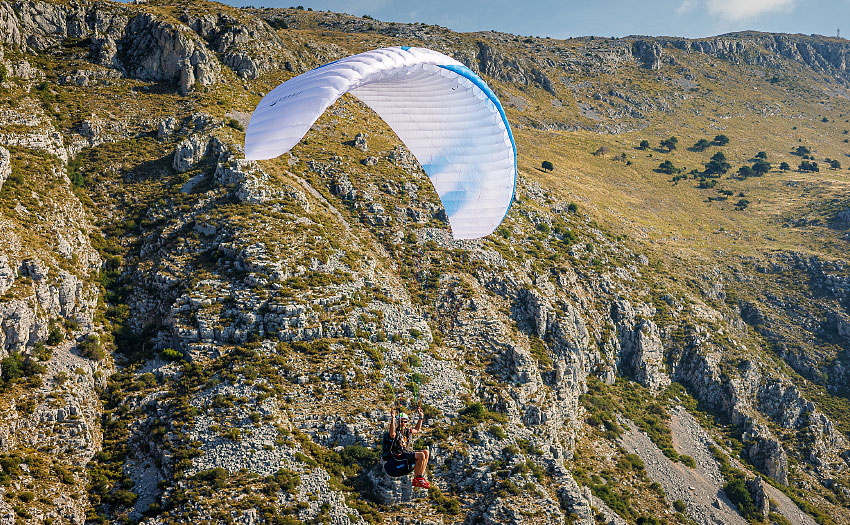 The Eiko 2 is the second version of Supair’s mountain wing designed with “adaptability and all-terrain design.” It’s perfect for the hike-and-fly enthusiast, says Marcus King 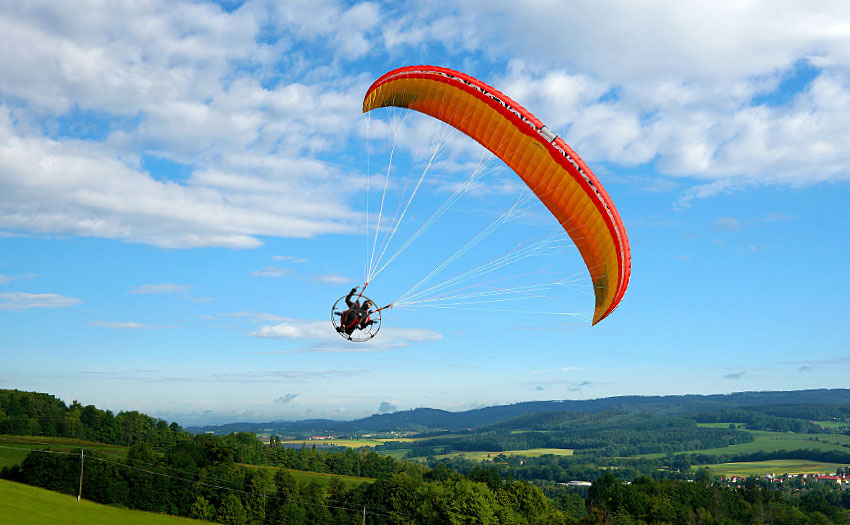 “Keep an open mind,” says Jeff Goin. To learn you must make use of all the tools available to you, from learning from instructors and skilled pilots to kiting a wing regularly. 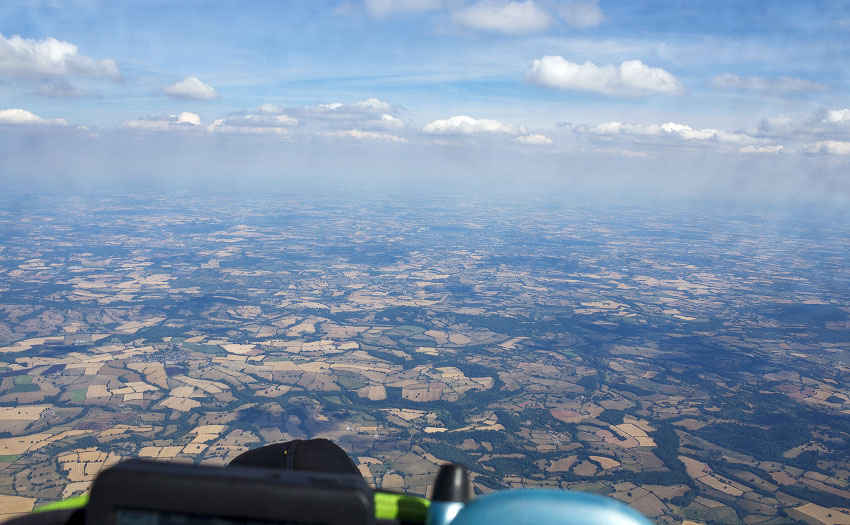 3,000m-plus cloudbases are pretty rare in the United Kingdom but this August pilots enjoyed flights to 10,000ft. What changed to create the high base and cumulus clouds? Honza Rejmanek explains. 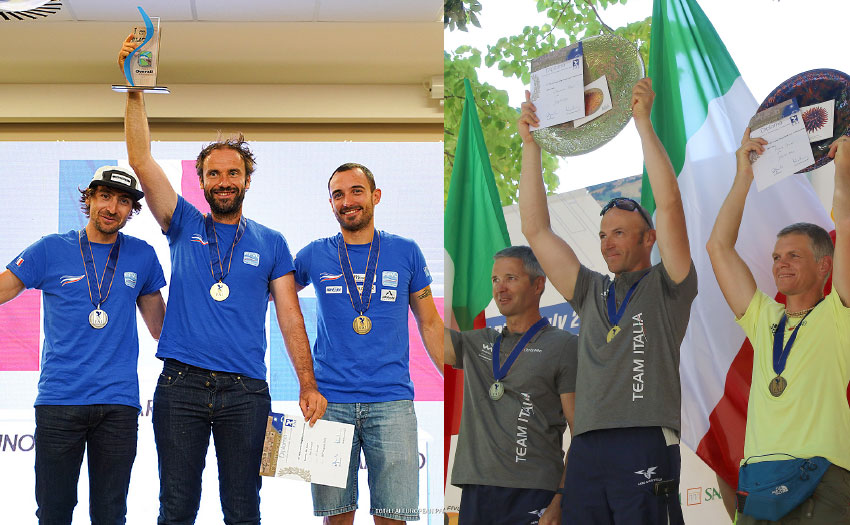 This summer saw European championships for both hang gliding and paragliding. We report on these top-level events.