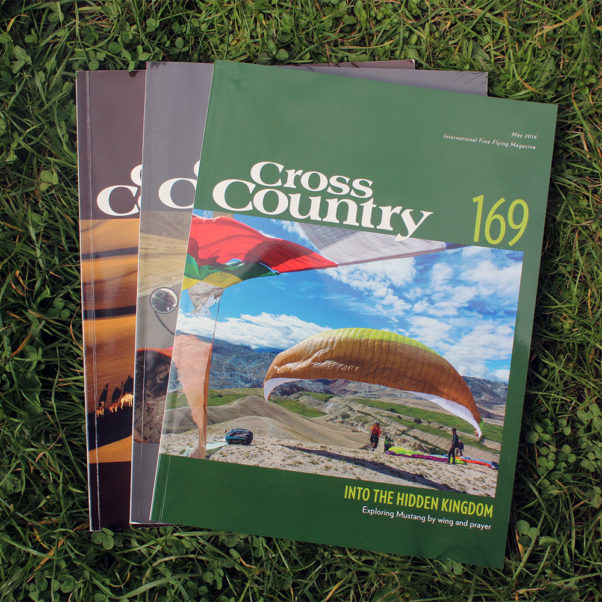 Cross Country 169, May 2016 is out now. Here’s what’s in the issue – from delving deep into the successful pilot’s mindset to journeying to the very fringes of our sport…. 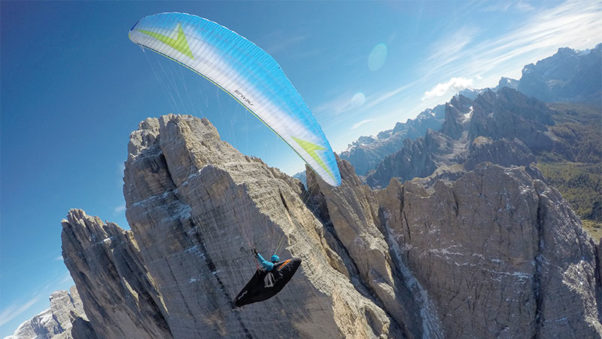 The Head Game: “Always fly your own flight. For sure, be aware of the others, where they are and what they’re up to, but fly your own way. It will make for some painful lows along your journey, when your brilliant idea leads to an early landing instead of endless glory, but it will teach you to be independent and to attack when the time is right.” Matt Warren talks to Thomas Theurillat, Mads Syndergaard, Paul Guschlbauer and Jocky Sanderson to get the lowdown on the Head Game. Photo: Daniel Kofler 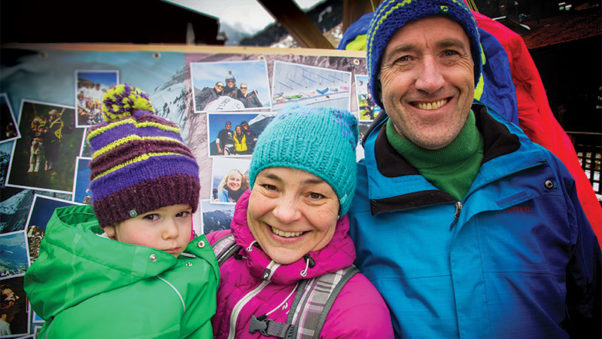 Naked Pilot: “Pilots are going to have to get used to reading the report and not just looking at the letter”, says Randi Eriksen from test house Air Turquoise. “Now, if a glider uses folding lines to make a collapse then it automatically gets a D. But the results in the manoeuvres may be B or C. The final is just a mark. It’s not the whole story.” 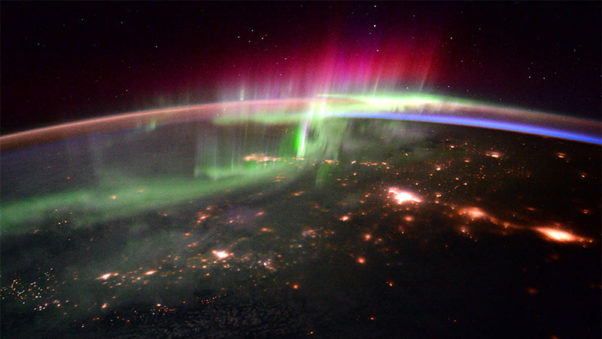 Aurora Season: “Auroras are the most obvious evidence of space weather and the connection between the earth and the sun…” The greatest light show on earth, explained. 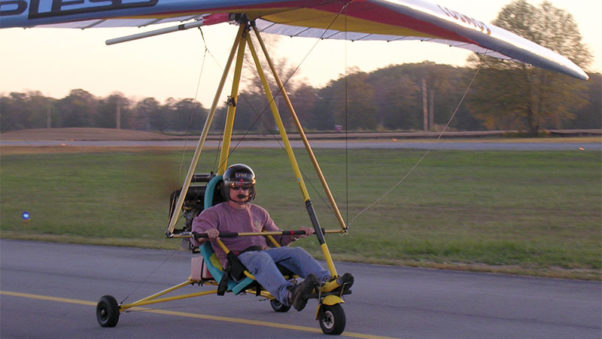 Respecting the Difference: “The best pilots realise that they don’t know everything, that every discipline takes just that – discipline, and decent training. Life is worth that.” Jeff Goin explores the humility involved in learning a new flying discipline.

Go Faster: “Wind tunnel tests show that at trim speed, a faired pod harness has roughly half the drag coefficient of a seated harness.” Looking at the maths, this translates to a huge improvement in glide performance, whatever glider you fly. Skywalk’s research finds that the fairing at the rear of the pod is important, too. Gliding from 2,000m in still air, a pilot with a fairing will fly around 800m further than a pilot in a standard pod. 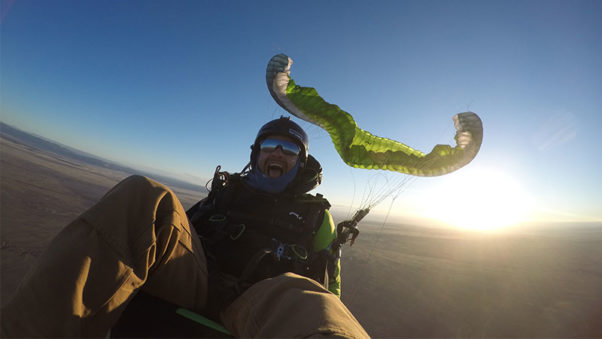 The Skipper: “Always sample a lot of air. Nick Greece is one of the best climbers I know. Efficient fast gliding is no doubt the hardest aspect of flying far, but we can’t glide without climbs and Nick says his way to the top is by sampling a lot of air on the way up. Explore to find the core.” Gavin McClurg gives his top ten list to flying smart.

Icaristics: “Paragliders are not flat, and have a significant arc, which leads to two values: flat aspect ratio, when the wing is laid on the ground, and projected aspect ratio, when it is flying. How do you measure A/R in practice? You can’t use the numbers published by manufacturers as they quote numbers that come from design software. It is a mistake to compare aspect ratio numbers from different brands and expect them to be consistent…” With competition organisers introducing rulings designed to split classes by aspect ratio, Bruce Goldsmith explains why it is hard to accurately measure aspect ratio. 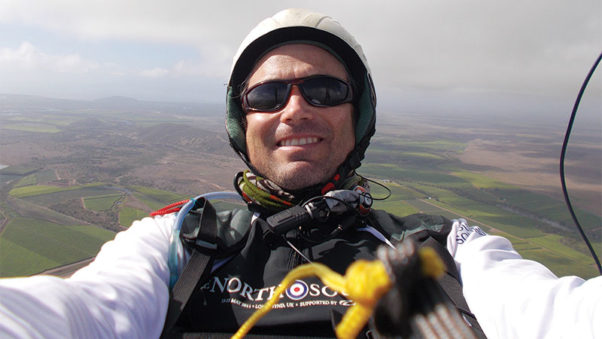 Weynberg’s World: “Sam couldn’t play today. He had a Skype meeting with the IT department and a latte with one sugar to enjoy”, writes Allen Weynberg in northern Australia. “So it’s just me, alone with my insecurities, poor phone reception and a continent the size of Europe with a population density only slightly higher than the moon….”

Honza’s Weather: “The upwind stagnation zone is due to a ram-air effect. There is a localised area of high pressure that slows the wind on the upwind side…” Honza Rejmanek explains the micro-met you need to know to make accurate wind assessment. 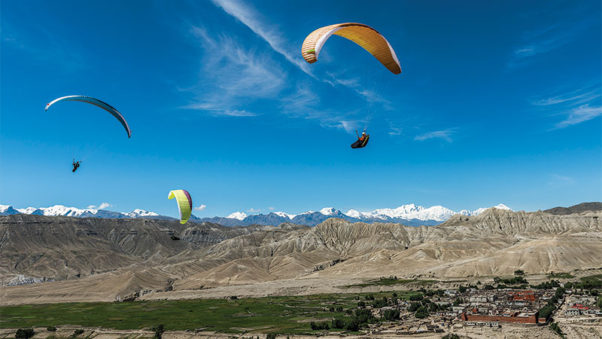 Paragliding in Mustang: “We woke at 5.30am. About 30 minutes later our group set off: four flying Swiss, two flying Nepalis and six porters. Our hike took us through the barren, treeless, bizarrely eroded landscape up to a ridge at 3,520 metres. Here we laid out our gliders, watching for sharp stones that were a danger to the thin uncovered lines of our six identical wings.” Werner Bosch discovers the Kingdom of Mustang. 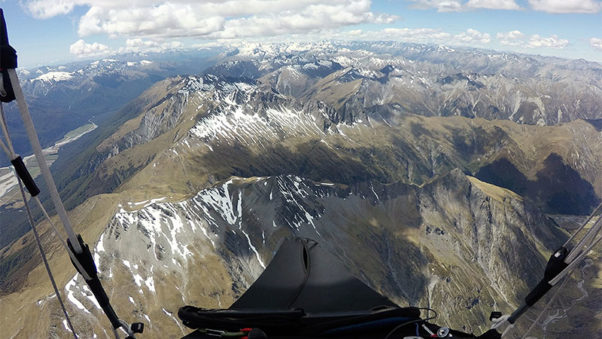 The Journey Inside: “A minute later I’m turning in consistent 3m/s lift up to cloudbase, and I know that I’m coming back from a deep and dark journey. I take my time to enjoy it, slowly drifting north and then crossing toward End Peak. I look at the lake and the mountains. I’m high, happy, calm. I feel a part of nature, and it’s so strong that my eyes are filling with tears and this makes me laugh at myself.” Kinga Masztalerz learns how to enjoy herself… and happens to break New Zealand’s female record while she’s at it. Photo: Nick Neynens 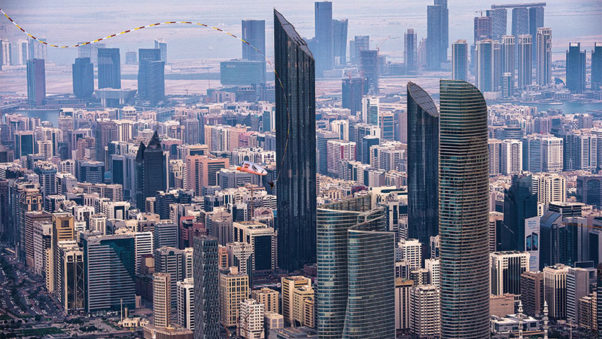 Smoke on in Abu Dhabi: The biggest hairdo in flying is flying fulltime for the Red Bull Air Race series. Ed Ewing talks to Pal Takats about risk and reward in paragliding and paramotoring. 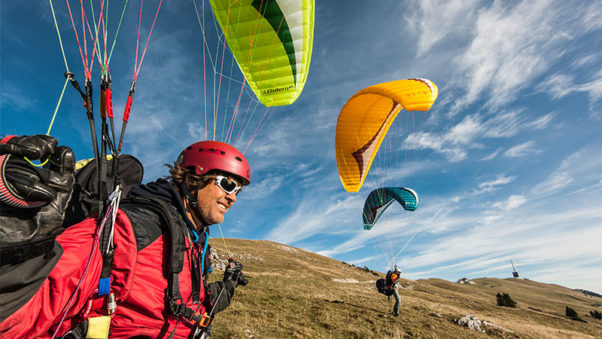 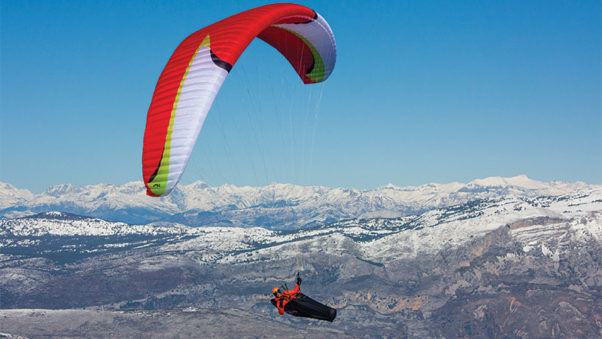 Niviuk Ikuma: “It has been suggested that the Ikuma doesn’t have very good climbing ability. I couldn’t disagree more. After flying the wing for over ten hours in the thermals of the south of France I found it a delight. Flying the wing smack bang in the middle of the weight range I had no problem keeping up with the mixture of wings around me: high-end Bs like the Mentor 4, Cs such as Delta 2s and Sigma 9s and a few prototypes.” Marcus King gives a detailed analysis of Niviuk’s new high-end B.

Get your fix: Subscribe for the price of a cup of coffee