A temperature map for western North America on 29 June 2021, when an all-time high temperature of 49.6C was recorded in Lytton, British Columbia, western Canada. The next day the village was evacuated before it burnt to the ground as a wildfire swept through. Two people were killed. Image: Nasa
Skills and learning

A succession of record-breaking natural disasters swept the globe this year, writes Dr Christopher J White. There have been serious floods in China and western Europe, heatwaves and drought in North America and wildfires in the sub-Arctic.

An annual report on the UK’s weather indicates extreme events are becoming commonplace in the country’s once mild climate. August 2020 saw temperatures hit 34°C on six consecutive days across southern England, including five sticky nights where the mercury stayed above 20°C. In the future, British summers are likely to see temperatures greater than 40°C regularly, even if global warming is limited to 1.5°C.

The Canadian national temperature record was shattered in June 2021 meanwhile, with 49.6°C recorded in Lytton, British Columbia – a town that was all but destroyed by wildfires a few days later.

Many of these events have shocked climate scientists. The Lytton temperature record, for example, was head-and-shoulders above those set during previous heatwaves in the region. Some scientists are beginning to worry they might have underestimated how quickly the climate will change. Or have we just misunderstood extreme weather events and how our warming climate will influence them?

Floods and wildfires are not discrete events: they are the result of numerous interconnections and feedback loops in the climate system. Take the mid-July flash floods in London. These were caused by summer rainstorms, which were in turn driven by convection, warm air rising from the Earth’s surface that built up during the preceding heatwave, stacking the deck for the downpours that were to follow. The wildfires raging in the western US, meanwhile, are a catastrophe whose stage was set by long-term drought.

The Earth’s climate is complex, dynamic and chaotic, involving interactions and energy fluxes between the land, ocean and atmosphere. The idea that scientists can study one part of this system in relative isolation is flawed. But it was not always possible to model or understand all of these complexities, so scientists had to break them into manageable pieces in order to fit them into linear systems and models. These were often split across the scientific disciplines that most of us are still somewhat confined to today, such as atmospheric sciences, hydrology, Earth systems sciences, or engineering.

As a result, we are used to treating each natural hazard independently from another. But it takes more than rain to create a flood, and more than a spark to start a wildfire. All of the elements of our climate system – and the hazards it produces – are connected in one way or another.

It’s not that these interactions and combinations are new, it’s just that we haven’t always thought about them in such a joined-up way. It may seem shocking when disaster follows disaster, seemingly in increasingly quick succession. This is because we are trained to think about weather hazards singularly, focused on one type – a drought or flood, for example – at a time. Just about all risk assessments underestimate the risks associated with interconnected events.

But as our climate continues to warm, its baseline is shifting. How these hazards and their causes interact is therefore also changing fast, challenging the very definition of extreme weather events.

The interconnections between extreme weather events have, until recently, been largely overlooked by the science community. But there is now growing international research tasked with mapping these complex relationships.

Compound events – a term only adopted by the Intergovernmental Panel on Climate Change (IPCC) in 2012 – describe the outcomes of a combination of causes that ultimately surpass the capacity of an underlying system to cope. These include events where a hazard like a wildfire was made worse by something which had preconditioned the environment, like drought.

Wariness of these compound events should influence the way we live our lives in a warmer world. More research across disciplines is needed, as well as new approaches to disaster risk assessment and climate change adaptation that look across all weather-driven hazards and their complex and changing interactions. Improvements in climate modelling mean we can do more of this type of science – the climate crisis dictates that we must. 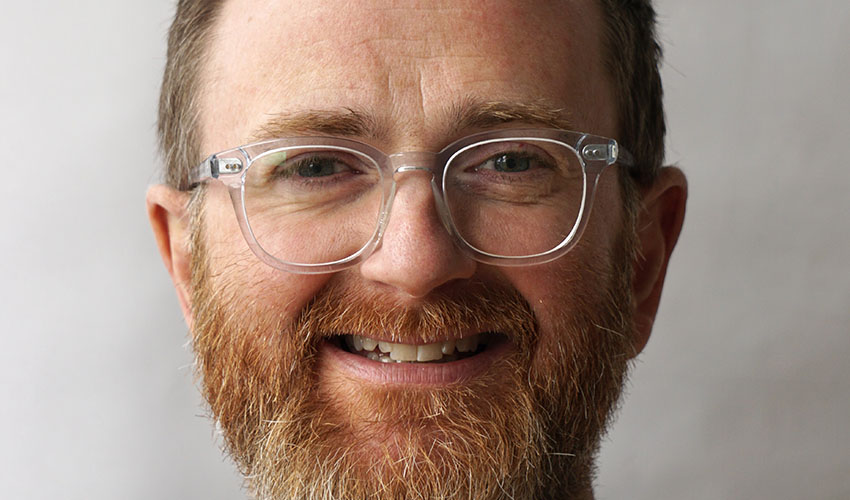 Christopher J White is head of the Centre for Water, Environment, Sustainability & Public Health, University of Strathclyde and deputy editor of the International Journal of Climatology. This article was first published by The Conversation at theconversation.com and appeared in Cross Country 224 (October 2021)