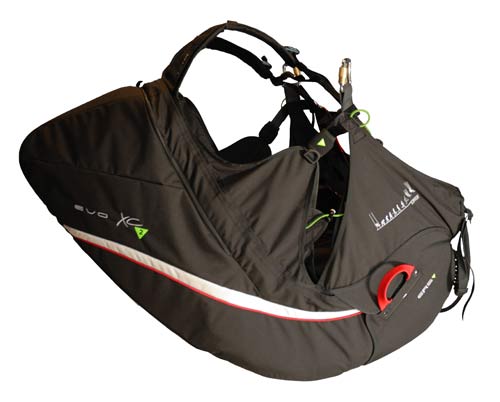 We can exclusively reveal that NONE of these huge stars have entered this year’s XC360, Cross Country magazine’s world-wide global hunt for short film talent.

And that means NONE of them will win the exclusive prize that’s on offer for the best short film of under three minutes long. That prize is a Sup’Air Evo XC2 harness worth £500 / €600 / $725. Better than any Oscar for sure.

What’s more, NONE of those high-flying, super-shiny, weirdly-talkative-at-parties A-listers will get to see their three-minute masterpiece shown on the Big Screen at the world’s biggest free flight film festival, the Coupe Icare, 22-25 September 2011.

Where they’ve missed out, we can EXCLUSIVELY REVEAL that instead, three HOLLYWOOD UNKNOWNS have swept in to claim the coveted top three spots of the competition.

Ladies and gentlemen, please be upstanding for the prodigious talents of these amazing hang gliding and paragliding filmmakers:

DREAM WITH US
By Fredrik Jensen and Mikael Benjamin Ulstrup.

These top three films will be shown on the big screen at St Hilaire at 4.30-5pm on Saturday 24 September 2011.

The winner will be announced at the end of the screening. Judging will be by XCmag panel, plus the audience reaction, plus YOU!

Help decide who wins by voting NOW for who you think should win the coveted star prize. Every vote will count, so don’t think it won’t.

As per the rules, videos longer than three minutes have not been entered into the comp. Note that you can only vote once – after you have voted the system knows you have voted and will not let you vote again.

Good luck to the three movie-makers. Next stop Hollywood!