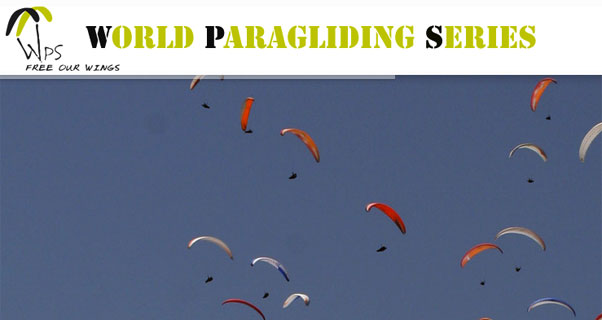 The newly-formed World Paragliding Series has cancelled its first event after not enough pilots signed up to fly the Open Class competition.

“The World Paragliding Series, the new competition initiative launched by longtime Open Class advocate Mads Syndergaard, was sadly forced to cancel the first event of the year, scheduled for late June in Macedonia. With only a month to go before the event, all of eleven pilots had registered for the event, testimony to the fact that the calendar was indeed published a little late this season. The WPS idea however motors on, with the next event planned for Itea, Greece, from August 11th. Mads Syndergaard says next season’s calendar will be ready around New Year, offering pilots a better chance at juggling their personal calendars to fit in the events.”

Mads, who is a regular columnist for Cross Country magazine, founded the series earlier this year in response to the increasing number of rules and regulations governing glider design in FAI and PWCA competition.

It is with regret that I’m informing the world that the Krusevo event has been cancelled due to insufficient registrations. As it turns out, the short notice was too much for people to overcome after all.

This means that all our energy can now go into the other tour events. If you’d like to fly in Itea, Greece, please do register as soon as at all possible, and as a matter of fact the same goes for Roldanillo, Colombia.