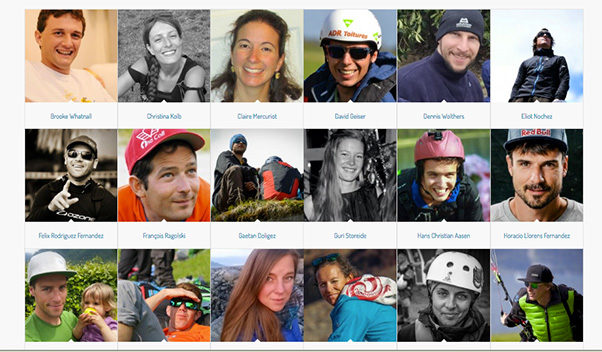 Pilots at the Acro Worlds 2016

The World Paragliding Acro Championships has started in Annecy, France, and is set to last all week, 26 August to 4 September 2016.

This is only the second FAI World Paragliding Aerobatics Championships in history, and comes a decade after the first one.

Pilots from 16 nations are competing, including some of the biggest names in the sport. Legends Raul and Felix Rodriguez are there, as is Horacio Llorens.

Snapping at their heels however are many others including relative youngsters Theo de Blic, Tim Alongi and Eliot Nochez. Six women are competing, including Nicole Schmidt and Christina Kolb.

The competition has immediate scoring online and can be followed all week on social media. Start at www.wpac-annecy-2016.com

Free flyers in Annecy should be aware there is a restricted zone at the Doussard end of Lake Annecy. Check the video: