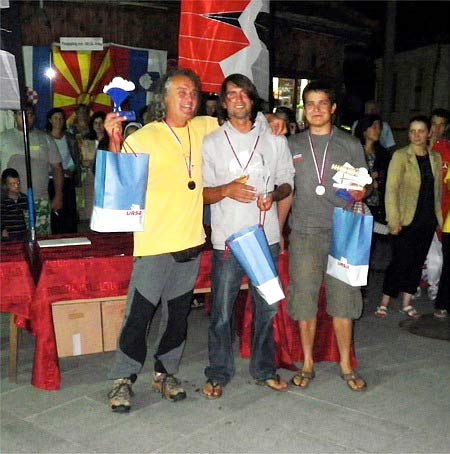 Urban Valic and Klaudia Bulgakow were the overall winners of this year’s Kruševo Open – the Slovenian and Croatian Open Championships.

The event was held in Kruševo, Macedonia from 6 – 13 August. Five tasks of 55 to 75km were flown under conditions that saw pilots at 3,000m, higher than has ever been possible before at the site, according to Klaudia.

Full results can be found here. 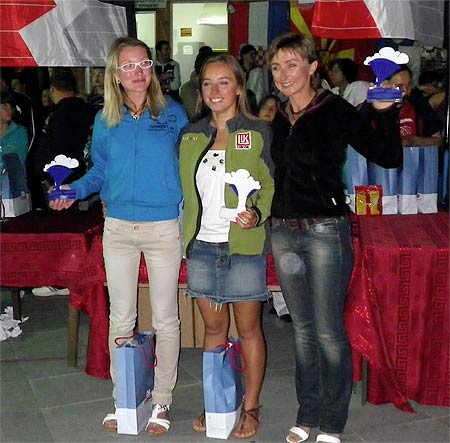