The Last Glaciers uses speed-riding and paragliding to take the viewer into the heart of the mountains. Photo: Guy Bolton
Latest, News

The Last Glaciers, a film about climate change which uses paragliding and speed flying to help tell the story, has been released in Imax cinemas in the US and Canada.

The film, which took four years to make, is a 40-minute version of a longer version that the team behind it expect will be released on a streaming platform later this year.

“We filmed for four years, then a year of Covid, and it was released in Imax on 22 March, World Water Day,” Malcolm Wood, a pilot and one of the film’s producers, explained.

One of the people behind the award-winning film A Plastic Ocean, Malcolm is a restaurateur and film producer who started paragliding and speed-riding 10 years ago.

A Plastic Ocean, released in 2017, was seen by millions on Netflix and woke up many people to society’s over-use of single-use plastics. Malcolm hopes The Last Glaciers will have a similar impact. 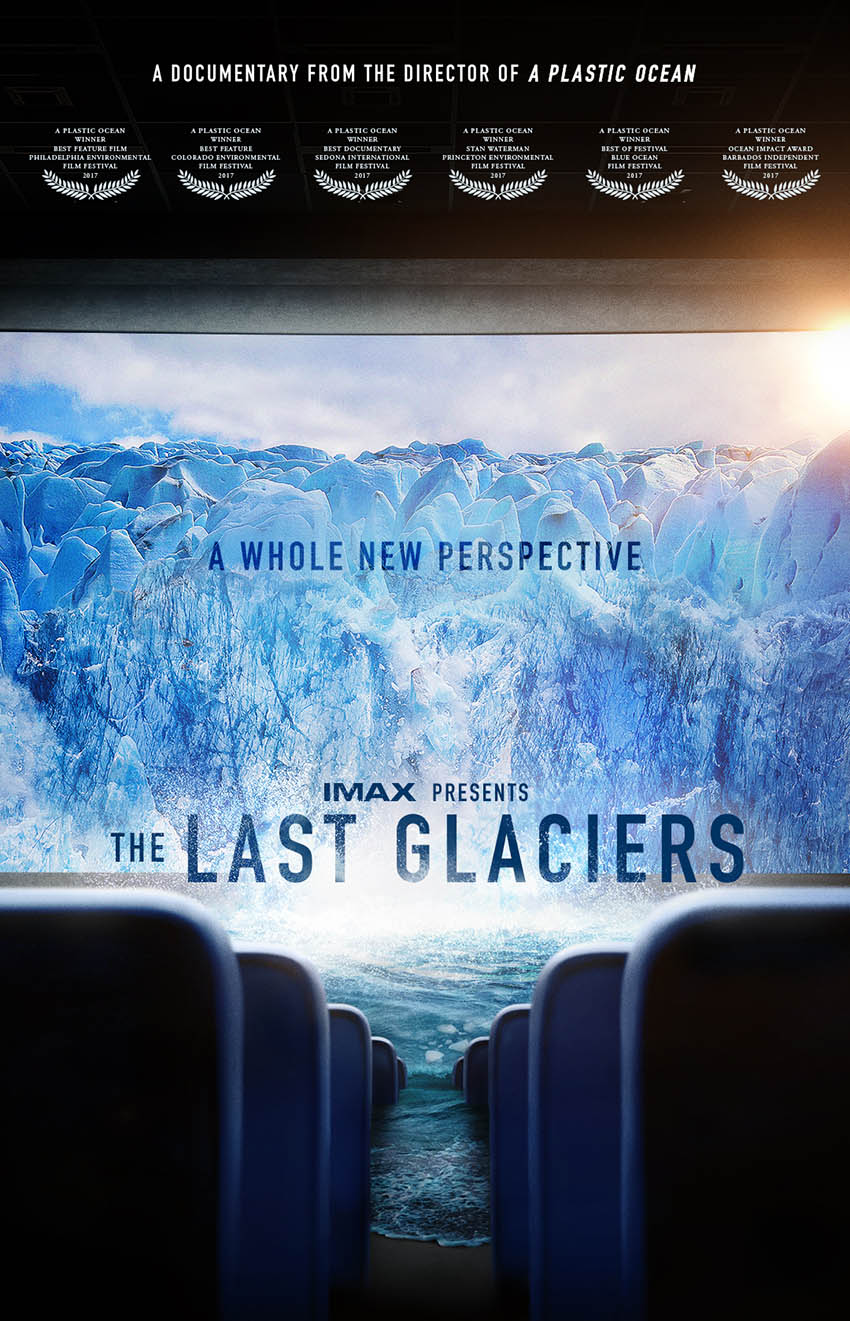 The film uses paragliding and speed flying to take the viewer into the heart of the mountains – from the Himalaya to the Alps to the Cordillera Blanca – and to tell the story of how climate change is affecting the world’s glaciers and in turn affecting billions of people’s lives.

“Glaciers are reservoirs for the poorer countries and the bigger watersheds,” Malcolm explained.

“They are how rivers are fed and agricultural land downstream is irrigated. Billions rely on glacial meltwater for their yearly supply of water.” When glaciers disappear through climate change, so will the water supply.

Malcolm said the film had chosen paragliders to help tell the story for three reasons. “The first is it is more engaging to younger audiences to use adventure sports to tell the story of climate change. To get them to buy into the adventure and realise the importance of why it’s worth saving nature.

“The second is for aerial photography. To get over the terrain and provide a unique perspective without renting helicopters and burning fuel. The third thing is, I was part of the crew and I am absolutely nuts about flying.”

“My understanding of nature through the sport is how I want the film to teach people that don’t know anything about mountains or glaciers.”

The film screened at COP26, the climate conference in Glasgow last year, and has now had a limited release in Imax cinemas in USA and Canada (see where it’s playing). It is planned that a longer version will make it to streaming platforms later in 2022.

Malcolm, who is also a UN Mountain Hero said the production crew’s carbon footprint was offset for all air travel during the making of the film.